It’s already time to get your flu shot (yes, really) 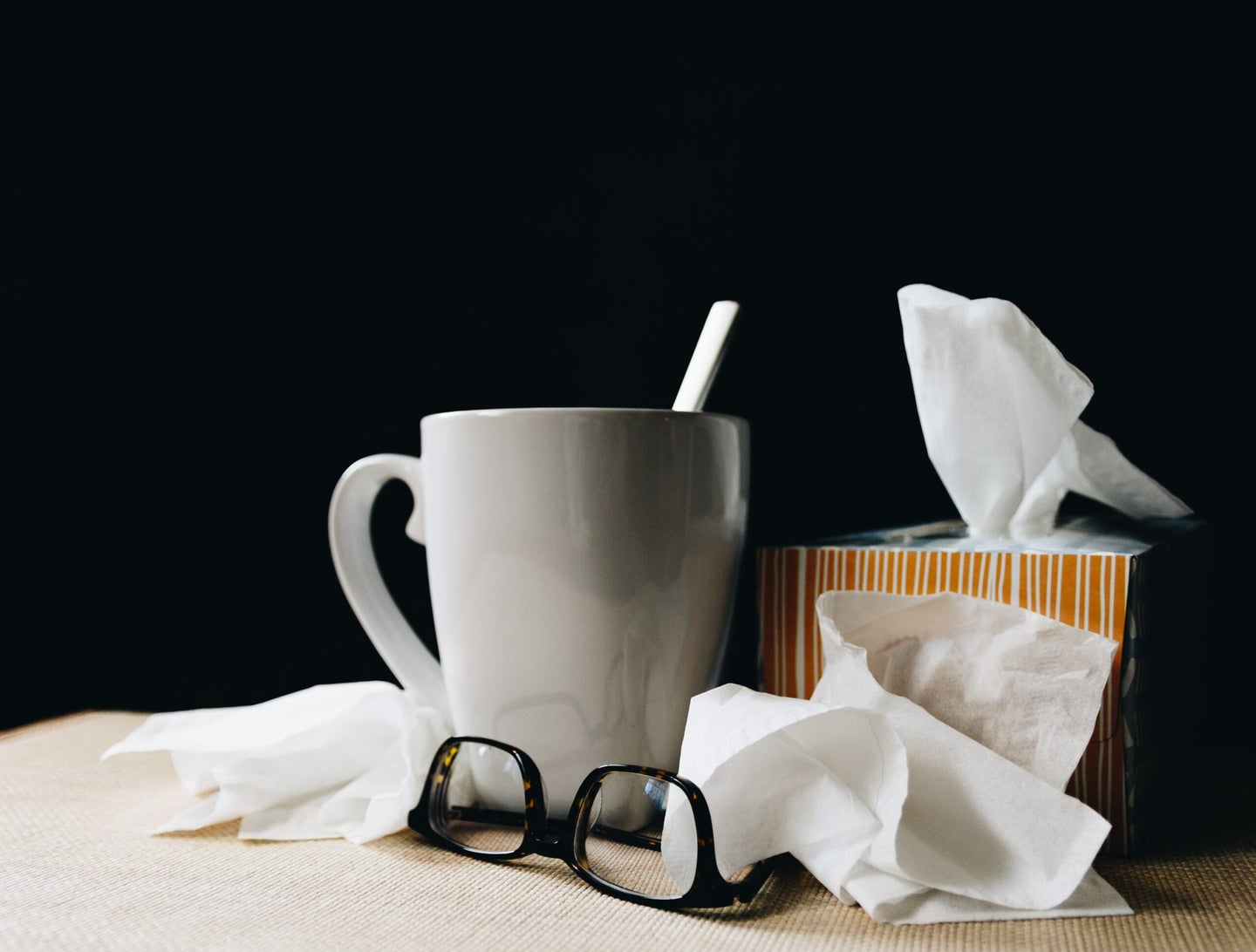 This could be your desk if you're not careful. Kelly Sikkema/Unsplash
SHARE

It almost certainly doesn’t feel like flu season to you yet. The weather is still unseasonably summery in many parts of the world, and this year’s dominant flu strains have yet to start obliterating us en masse. But here’s an unfortunate scientific fact: by the time you notice the first absences among your coworkers and start to hear frequent sniffles and coughs on your commute, it’s already too late.

Okay, okay, “too late” is a bit of an exagerration—it’s never really too late to get a flu shot (unless you’re getting it in the week before the new vaccine comes out). If you’re reading this in March as you try to decide whether or not to finally carve out the time to get to your doctor, please know that it is not too late to get your flu shot. But by the time you start noticing flu activity, you’ve already put yourself in harm’s way. We’ve technically already had the first fatality of this flu season, and you never know when you’ll encounter the virus. Just because flu activity has yet to peak for the season doesn’t mean it’s not already barreling toward your kid’s daycare center.

Most of the year you’ll have to read about how the best time to get your flu shot was yesterday, and even though the second-best time is today, you’re not doing yourself (or the rest of the world) any favors by sheepishly showing up to ask for your flu shot in January. The more people we’ve vaccinated, the more difficult it is for a bad strain of the flu to circulate from place to place. Even if the same percentage of people get vaccinated, having the bulk of them get jabbed in October means preventing more flu outbreaks.

Let this flu season be better. Be that person with a zero-minute wait time at the drugstore clinic because it’s the first week of October and you’re so gosh-darn ahead of the game. Show up at your office with a cartoon character bandaid to show off to your coworkers. Sanctimoniously inform them that the CDC recommends you get your flu shot by the end of October.

Is it nice? No. Would we rather you do this than not get your flu shot at all? Yes. Hijack your worst human impulses to work for you, not against you. Last year only 45.3 percent of adults got the vaccine, and though that’s actually pretty high for the U.S. it’s a gaping chasm away from the 70 percent target, so maybe a little peer pressure at the water cooler is overdue.

Everyone six months or older should get a flu shot, unless they have a compromised immune system or have explicitly been told by their doctor not to get the vaccine.

Still have questions? We made this easy for you:

Which flu shot should I get?

Any of them! The Centers for Disease Control recommends every available type this year. Most of them are injections, but there is a nasal spray as well if you truly hate needles.

If you want to really get into the nitty gritty, the best flu shot you could get is probably either the cell-based (Flucelvax in the U.S.) or the recombinant (Flublok) vaccine. The viruses used in those injections aren’t grown in eggs, which can change the virus’s proteins in ways that make the resulting vaccine less effective. There’s not yet enough data to prove whether or not cell-based and recombinant vaccines actually offer more protection, but in theory they should be better. That being said, you definitely should not put off getting vaccinated just because only another version of the vaccine is available to you. They are all effective. If you’re reading this later in the flu season and have heard that this year’s shot is “only” some percent effective, know that even 2018’s 36% effectiveness did a fantastic job of preventing serious illness and death. It’s still worth it to get the shot.

Where can I get a flu shot?

You should be able to find a vaccine at your doctor’s office and at pretty much any pharmacy. The CDC has a vaccine finder tool, where you can search for places with the shot and even find out which specific types they’re stocking. At this stage in the season they’re unlikely to have run dry, but you can always call them ahead of time to be sure you don’t waste a trip.

Do I really need to get another shot this year?

The influenza virus is a tricky fella. It changes constantly, which is why World Health Organization experts have to meet up every single year to decide which strains of flu to recommend for inclusion in the vaccine. We’re now up to four viruses per shot for most of the vaccines (a few still only have three)—two for the less severe B strains and two for the more harmful A lines.

H3N2, which is the A strain that sends the most people to the hospital, has changed so much so recently that the WHO postponed its recommendation for a month just to get more data on how the virus was evolving. Thank goodness for that: In the end the data showed a new subgroup of H3N2 has been growing in number, and that the strain used in last year’s vaccine didn’t protect against those viruses at all.

That means this year’s flu shot has a strain of H3N2 that we’ve never gotten before, on top of a new H1N1 line—that’s 50% of the vaccine. Get it for that reason alone.

Is it going to be a bad flu season?

Everyone wants to be able to predict the flu season, but no one has really figured out how. We can look at the Southern Hemisphere for some clues—Australia’s recent flu season was nasty, but the rest of the countries in that part of the globe fared quite well—but mostly we have to wait to see the data as it comes in. Last year, for example, the number of cases started shooting up early, leading experts to (correctly) predict a bad year. But even the head of the CDC Influenza Division’s domestic surveillance team says the virus can always surprise you.

And while companies and government agencies are interested in predicting flu outbreaks so they can be more prepared, it’s a bit beside the point for you, an individual, to care much at all for one simple reason: it shouldn’t change your behavior. You should be getting the flu shot every year. Period. We don’t need fancy algorithms to tell us that tens of thousands of people die of the flu every year, and hundreds of thousands more get hospitalized.

We already know that if you’re not vaccinated, you’re much more likely to carry around the virus and pass it to others. Even if you personally don’t get very sick, you can give the bug to someone who’s old or young or immunocompromised or pregnant—and those people suffer the most during flu season. Today is the perfect day to get your flu shot.