How to pick the right TV to buy on Prime Day 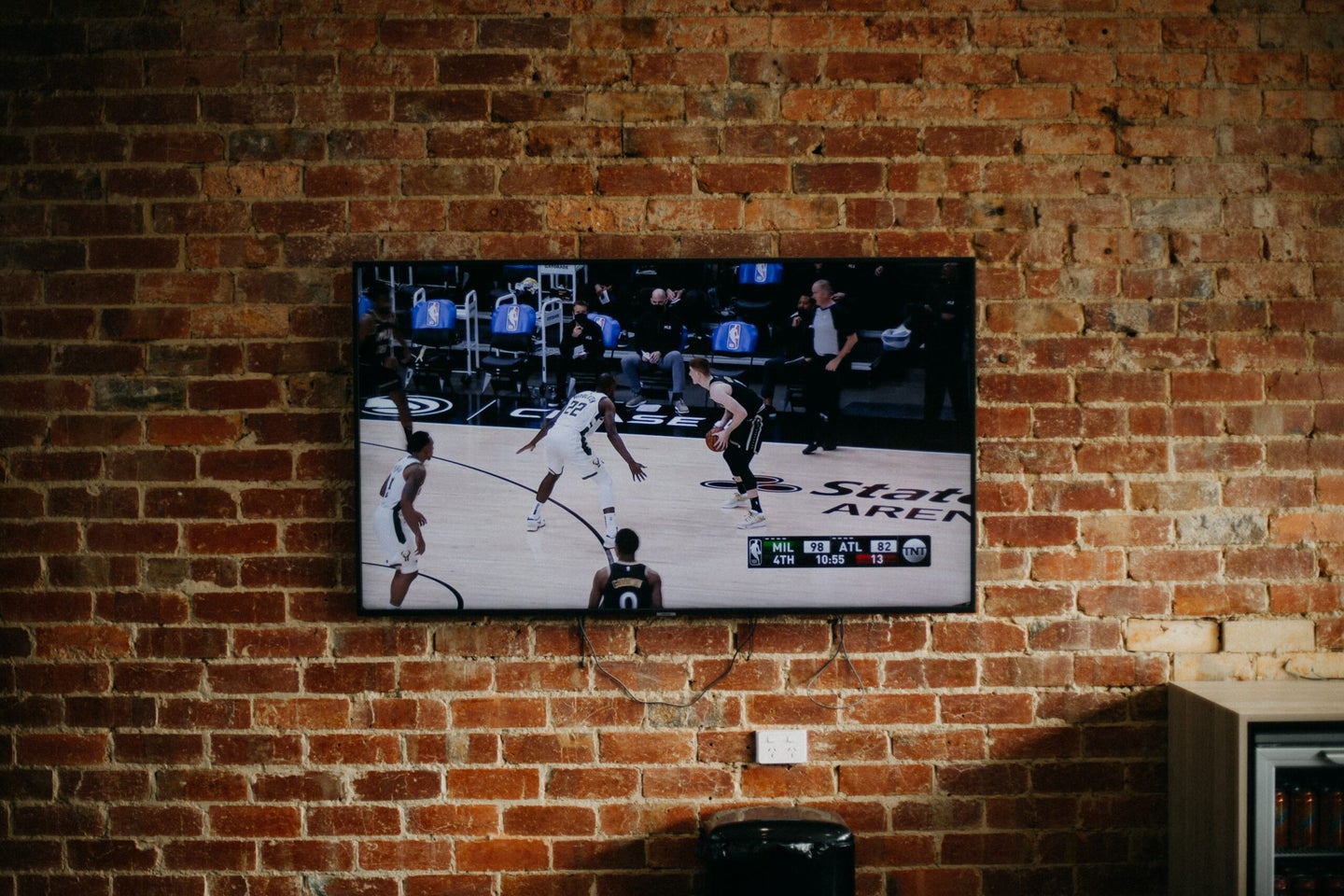 Few phenomena in the electronics world spark the same kind of gear lust evoked by big, cheap HDTVs. Every year, the promise of a massive flat screen for minuscule money causes people re-buckle their belts (when they can) and head out on Thanksgiving and Black Friday on the hunt for the best possible deal. Now, the annual Amazon Prime Day celebration provides another opportunity to score a sweet Prime Day TV at a great price.

Unfortunately, the sheer volume of deals and the endless stream of specs can be difficult to navigate. What does 55-inch class mean? Do you want motion smoothing or will that just make Tom Cruise really mad at you? It can get complicated, but we can help. Here are some things to know about TVs this Prime Day, as well as some of the notable deals that might be worthy of your content-binging habits.

In some cases, going too big and too cheap can be a very bad thing. That leftover six-foot party sub you bought half-price four days after the Super Bowl last year, for example. That’s a bad idea. With TVs, though, enormous cheap TVs have their place.

Consider something like the 50-inch TCL 4-series that’s on Prime Day sale for just $350. It’s usually only $500, which is already a solid deal for a 50-inch smart TV. But, at $350 it’s an extremely good deal. It has the Android TV platform built-in, so you can stream almost all of the most popular apps without having to buy an extra streaming device.

Sure, compare the $299 50-inch to something four times the price and you’ll notice that the cheaper model has less contrast, fewer connectivity options, and wimpier speakers. But, you’ll also save enough money to buy yourself a sweet pair of deeply discounted Bose noise-canceling headphones and a huge sack of Jack Link’s Beef Jerky, which is 20 percent off for Prime Day.

It wasn’t that long ago that you had to be seriously rich to afford a TV bigger than 65 inches. On this Prime Day, however, you can buy Samsung’s 82-inch Class Crystal UHD TU-6950 Series for just under $1,585.

What does 82-inch class mean? Basically, it gives a rough measurement of the diagonal line you could draw between the bottom left and the upper right corners. That makes the overall screen dimensions somewhere in the neighborhood of 72-inches wide by 45-inches tall–thanks pythagorean theorem! To put that in perspective, a twin-sized mattress typically measures roughly 38 inches wide by 75 inches long. So, for $1,585, you’re getting a TV that’s bigger than the mattress you slept in during college.

It’s a 4K panel with built-in Bluetooth, HDR, Ethernet connectivity, and Samsung’s Tizen smart TV platform, which supports most of the major streaming apps. Plus, if you buy it with these Prime Day TV savings, you don’t have to go down to a physical store and try to cram it into your car.

If neither of those scratch your TV itch, Prime Day also includes an Insignia 32-inch Smart Fire TV for $119, which puts it very close to impulse purchase territory. You could buy it specifically so you could break it out of anger next time your team makes it to the playoffs and then totally blows it (yes, I’m talking about the Knicks.) Since it’s based on the Fire TV platform, it’ll work nicely with Amazon’s whole-home audio system.

This 65-inch Sony Bravia OLED brings a hefty $2,199 price tag, but that’s down more than $300 from its regular price. OLED screens don’t rely on typical backlights. Instead, each pixel provides its own illumination and can turn off completely when it’s not in use. As a result, OLED panels offer extremely dark blacks and excellent contrast. Plus, it gives you the chance to smugly explain how OLED TVs work whenever your friends come over.

If you have all that Dogecoin cash burning a hole in your virtual pocket, you can really ball out and drop $3,298 on the 77-inch Sony Master Series OLED. That’s a discount of roughly $1,200. In addition to the OLED backlighting, you also get Sony’s most advanced image processing chip, the X1. It analyzes the picture on-screen in real-time and adjusts the TV’s performance on the fly to make everything look as good as possible. It’s the kind of TV Patrick Bateman from American Psycho would have if he were just a normal rich guy and not a murderous psychopath.