The holidays are over and the new models are coming, so score a cheap new set before the big game. 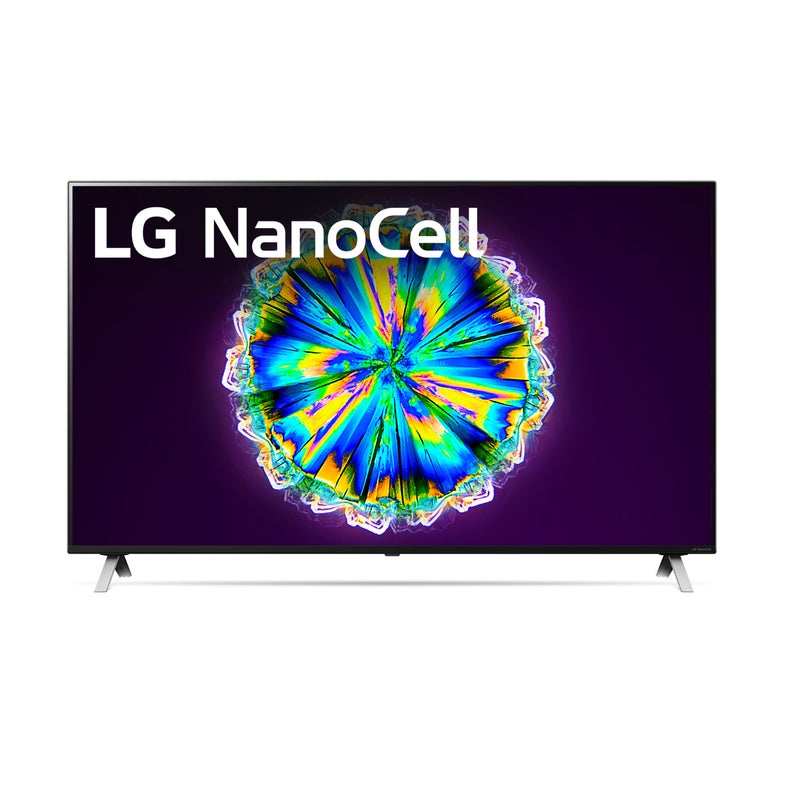 You don't necessarily need to get a fancy OLED to get a great picture. LG
SHARE

People typically associate Black Friday with good deals on TVs, but it’s not your only chance to score a cheap display. The Super Bowl usually happens right after the annual Consumer Electronics Show, which is when manufacturers announce all their fancy new models. As a result, you can find some very solid deals on current TVs to make room for the new stuff.

While you might be able to find cheaper TVs around Thanksgiving, the Super Bowl approach is when many of the higher-end TVs actually go on sale, rather than the ultra-bargain panels. As the market has shifted more toward moving discount sets at high volume during the holidays, that leaves some of the most beautiful TVs to get cheaper during other times of year.

A few tips before we dive into the deals:

We’ll keep this link updated with more links as we get closer to the game.