Kitchen Alchemy: The Frigid Power of the Blast Chiller 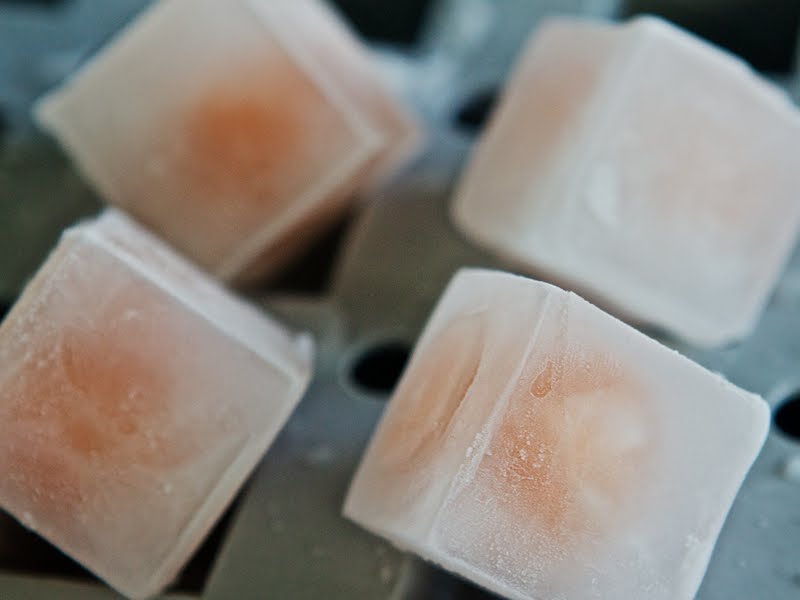 Read how they're made in the blast chiller, at Ideas in Food. Aki Kamozawa & H. Alexander Talbot
SHARE 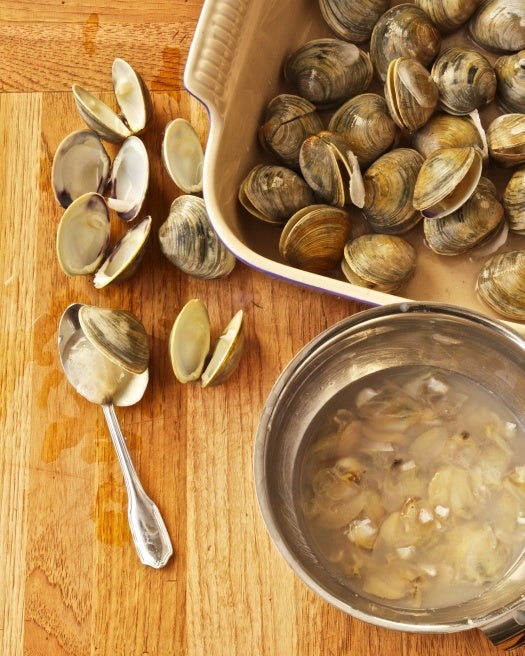 There’s a piece of equipment that’s slowly been making its way into restaurant kitchens: the blast chiller. It does exactly what it sounds like: cool things down quickly, using fast-moving cold air. This coming summer, LG is going to release a version of their refrigerator for home kitchens that incorporates a small blast chiller for quickly cooling down cans of soda and bottles of wine.

We’ve been working with a small blast chiller/shock freezer made by Irinox, the EF-10.1. It will accommodate three 10×12-inch trays of food. The trays are placed inside the blast chiller and then a fan blows chilled air over the food, rapidly cooling it down. The rapid cooling reduces loss from evaporation during the cooling process and minimizes the size of the ice crystals that form in the food when it is frozen. This is important because the larger ice crystals are, the more damage they do to the cell walls of the food. The ruptured cells collapse as the food thaws and liquid seeps out. This changes the texture of the food, making it softer and less resilient. All of the liquid that seeps out of the thawed food is a loss, of weight, flavor and nutrients.

The Japanese have been using blast-chilling shock freezers for years to preserve the quality of freshly caught fish that they want to use for sushi. Food that is blast-chilled and thawed is almost identical to the fresh product. This is a huge benefit because it means that restaurant can take advantage of seasonal bounty and preserve it with minimal losses in quality and yield. 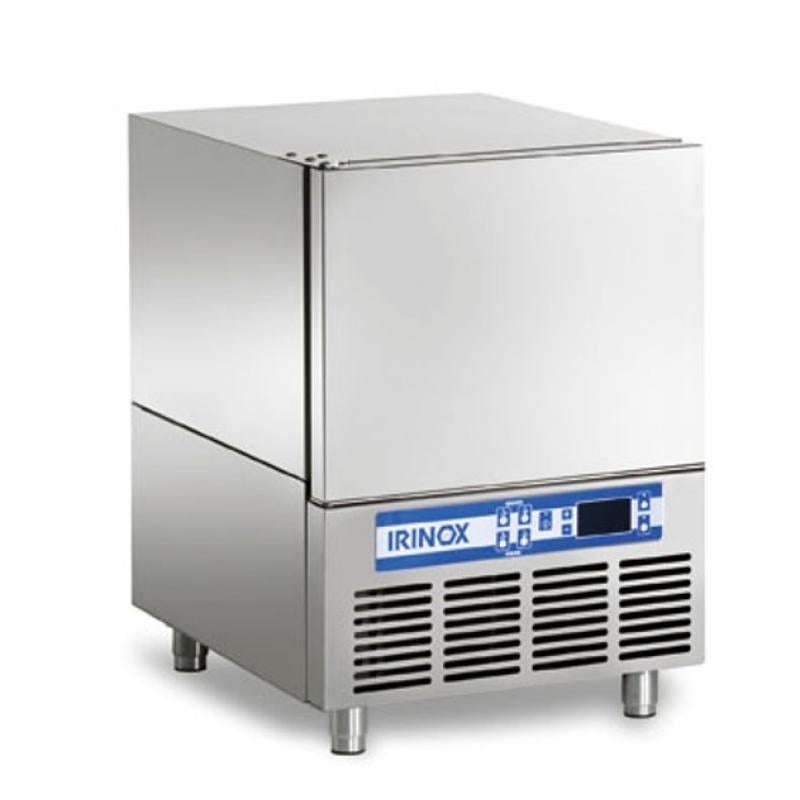 We are huge fans of cryo-shucking. We freeze clams, oysters and mussels and then let them thaw in the refrigerator. As they thaw the shells slowly open and you can gently slide the meat out with a spoon. It’s a great technique that allows you to easily use fresh shellfish and all of their juices in gently cooked recipes at home. When you use the blast chiller, you can serve the shellfish raw on the half shell, and no one will ever guess that it has been frozen.

We also like to use our blast chiller for quickly cooling down baked goods after they come out of the oven. The rapid cooldown seems to help pies retain the crisp texture of their crust and lets us eat them at their optimal temperature for dessert even when we’ve been a bit late getting them into the oven.

Rapid cooldown is wonderful as well for baked pasta dishes that you want to make ahead and for sauces and braises. The constantly circulating cold air and shallow containers cool down cooked foods more quickly and efficiently than the traditional ice bath.

Homemade pasta has a wonderful silky texture. Sometimes we want to give certain shapes or strands an extra bit of bite, which we achieve by drying them a little bit before cooking. Some chefs air-dry or use the refrigerator, but we like to pop our noodles in the blast chiller. We’ve found that the circulating air and short freezing time give us exactly the right amount of al dente when we cook the frozen pasta to order.

In a similar vein, we use the Irinox when we work with butter-rich dough, such as laminations and pie crust. The blast chiller lets us reduce the waiting time periods between mixing, shaping, and baking. This reduces oxidation in the dough, so that the finished baked goods have a pure, sweet, buttery flavor. We also chill yeasted dough to slow down the fermentation process. We will quickly chill down a well-risen dough in order to shape it before baking.

Finally, we use our blast chiller for ice creams and sorbets. The rapid cooling process ensures smaller ice crystals that translate into smooth creamy textures that melt in your mouth. It allows us to make beautiful bombes and ice cream cakes without sacrificing the texture. It reduces the need for stabilizers and gives us a little more flexibility in terms of sweetness and flavor.

We have been known to cool down a few bottles of wine or beer in a pinch as well; exactly what LG’s blast chiller was designed for. We’re sure that these ideas just the tip of the iceberg in terms of what we can do with the blast chiller. We’d love to hear your thoughts on what you’d use one for in your kitchen.

Read how they’re made in the blast chiller, at Ideas in Food
cooking
cooling
food
freezing
Gadgets