Nielsen To Use Twitter To Try To Make Ratings Less Wrong

Would "Arrested Development" have been cancelled if Twitterers were heard? 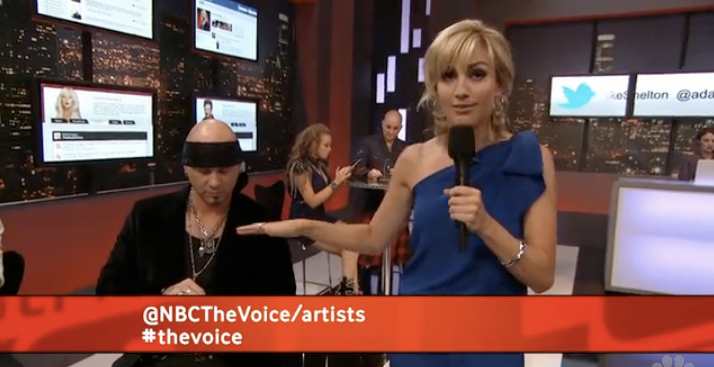 A Nielsen rating, the monopolistic measure of how many people watch a show and its ads, is probably the single most important number in deciding whether a show is successful (and, in turn, whether it stays on the air). It’s also, as this article shows, wildly behind the times and mostly inaccurate. The company has attracted significant criticism in recent years because it does not really show how many people actually watch a show, and today it rolled out a new effort to understand viewership a little bit better.

Nielsen still, amazingly, measures viewership with a little black box. Families are given this tiny black box to plug into their TV or cable box, which records their viewing choices. But as people watch TV more and more by streaming over the internet, that black box becomes less and less accurate. Nielsen doesn’t track Netflix or Hulu or Amazon Prime, doesn’t track illegal torrents or streams, doesn’t track on-demand cable viewing or even purchases on iTunes or Amazon. So Nielsen is now looking to Twitter.

This past winter, Nielsen and Twitter announced a joint effort to scrounge up analytics based on Twitter chatter around TV shows. This isn’t meant to help with the actual Nielsen rating; that rating is primarily a measure of how many people watch the ads that air during a show, and so the number of viewers on iTunes or Hulu is irrelevant. But Twitter chatter could be super useful in measuring, as the suits say, engagement: how much do people care about this show? How much do they talk about it? Do they follow the stars or creators? Do they make image macros with their favorite characters?

There’s some tricky algorithmic work that goes into this; you have to figure out if people are actually talking about a show, which is harder than you might think. (Are you talking about “Scandal” or a scandal in the news?) And there’s the larger question of whether Twitter is representative of the larger viewing audience. (We might suggest that Twitter is a reasonably fair barometer of the kind of people who would never receive a Nielsen box; Twitter users tend to skew young, urban, and single, while Nielsen box users tend to be older, suburban, and have families.)

Brian Stelter at the New York Times reports that Nielsen executives “expect that TV networks will start to promote their Twitter TV Ratings performance the same way they do broadcast ratings.” Those ratings go into effect today, so you can expect to see a Nielsen rating and a Nielsen Twitter rating in the entertainment publications and sections you read. We’ll be curious to see if this affects how we view certain shows; Twitter tends to go nuts over, say, awards shows, season finales, and niche, nerdy items like Sharknado, which may or may not actually reflect the viewership.