Building A Social Network Of Crime

Can software distill mayhem into a database? 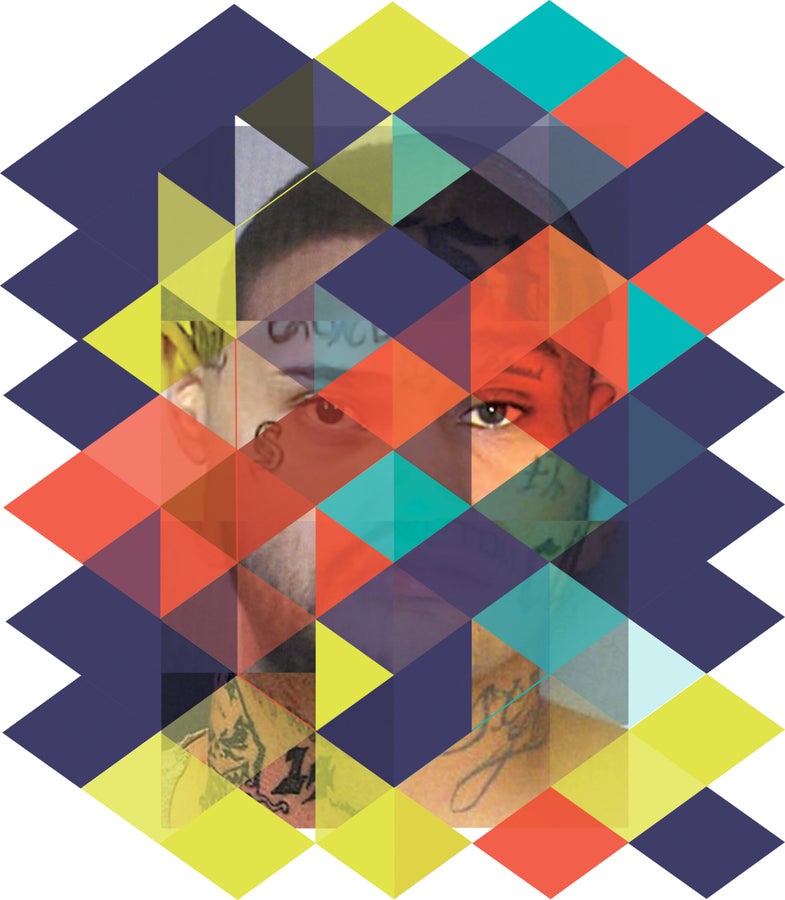 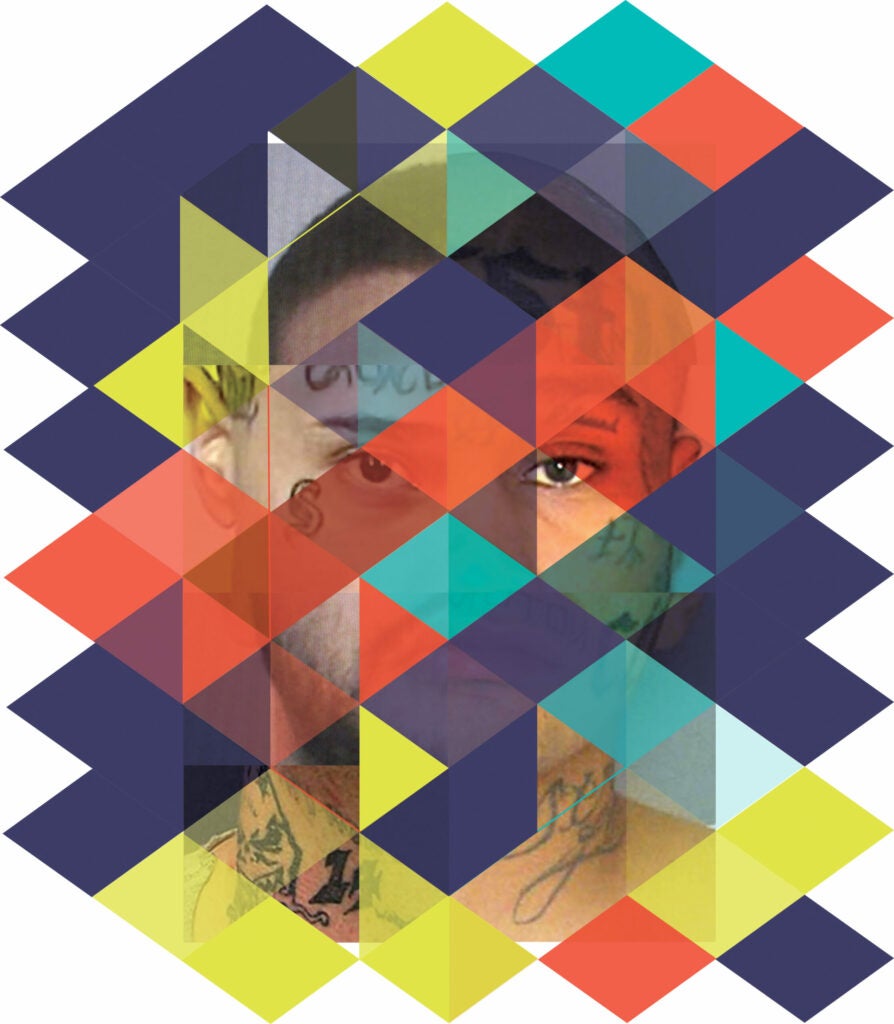 In Chicago’s gang-embattled South Side, a shooting can incite swift retaliation, which spawns even further violence. That’s what may have happened in September in Cornell Square Park when gunmen opened fire on a basketball court just hours after one of them had been wounded in a separate incident. When officers can’t connect the dots between people fast enough, it’s nearly impossible to get ahead of crime. In Cornell Square Park, the fallout wounded 13, including a three-year-old boy.

Gang violence is generally not random. It’s usually related to territorial disputes or personal rifts—that is, to geographic, cultural, and social connections. Some police departments have had marginal success monitoring social networks like Facebook for clues about where bloodshed might erupt next. But a new kind of software being used in Chicago can turn an entire database of arrest records into visual portrayals of real-life social networks, which may someday allow cops to quickly identify a person’s friends and enemies, and hopefully where violence is likely to go down.

Major Paulo Shakarian, an assistant professor at the U.S. Military Academy at West Point, had been developing software to better understand networks of insurgents abroad. It had been tested in Afghanistan but not widely deployed. In 2012, Chicago police officer John Bertetto came across one of Shakarian’s papers and called up West Point with a question: Could social-network analysis help Chicago? Shakarian, working with other professors and a team of cadets, decided to find out. 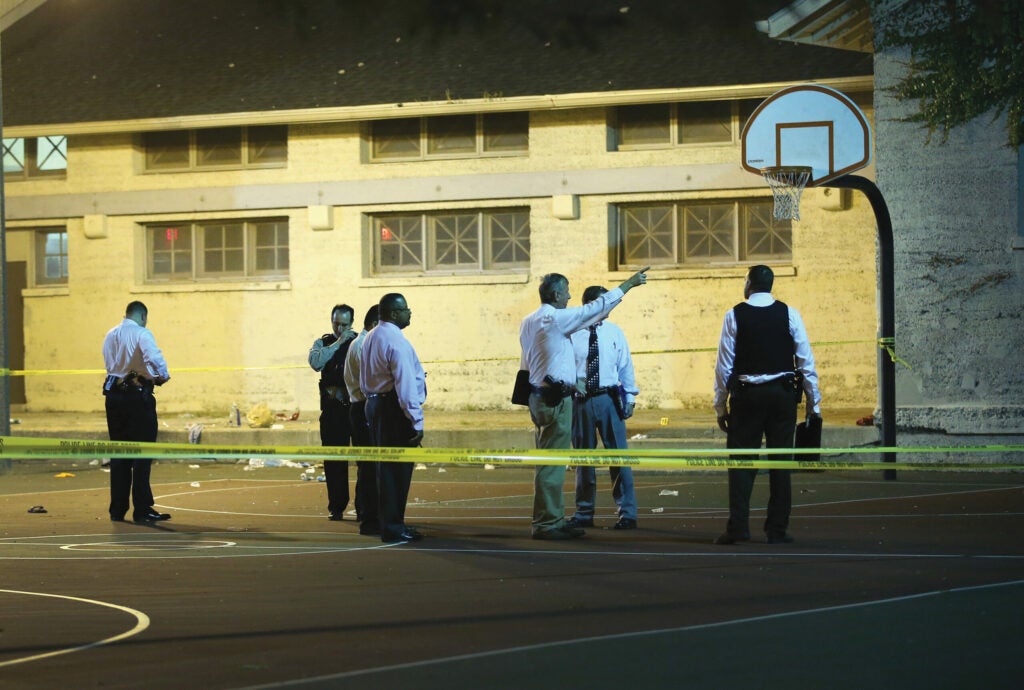 They created the Organizational, Relationship, and Contact Analyzer (ORCA), which in seconds generates networks that take people with whiteboards and unstructured databases hours or days to produce. Last summer, West Point cadets headed to Chicago to put ORCA to the test. The software combed through three years of anonymized arrests (5,418 total) from one district, turning them into social-connection visualizations and reports on individuals.

ORCA started by linking people who had been arrested together—the most objective way a record shows that people have, at the very least, been at the same place at the same time. From there, it categorized those who had admitted a gang affiliation. And then, based on social links, it gave the others a numerical probability of a particular affiliation. ORCA further analyzed clustered nodes within the network to identify groups and subgroups—a crew occupying a street corner, for example. By zeroing in on people connected across many groups and subgroups, ORCA singled out the most influential ones.

For the most part, ORCA verified what the Chicago Police Department already knew. “Early indications are that it’s accurately showing networks that we’re aware of,” says Chief Debra Kirby, who heads the department’s Bureau of Organizational Develop­ment. And officers have used it to generate some useful leads. The West Point team continues to develop the program (now called GANG, “GANG Analyzes Networks and Geography”) and will return to Chicago this year. Future iterations may integrate geolocation data or intelligence from informants. An Italian research group has expressed interest in using ORCA to fight organized crime in Italy. And the U.S. Department of Defense is still very much involved. If the software can map the activities of mafiosi and South Side gangs, it could someday be a push-button means to decode bad intentions all around the world.

ORCA software turns a database of arrest records into useful social networks. Here’s an analysis of one particular gang. Each circle represents a person. The more arrests, the larger the circle. Lines connect two people who have been arrested together. ORCA created likely subgroups within the gang, represented by different colors.