What makes a sunscreen ‘reef-safe’?

Not all sunscreens, even environmentally-friendly ones, are created equal. 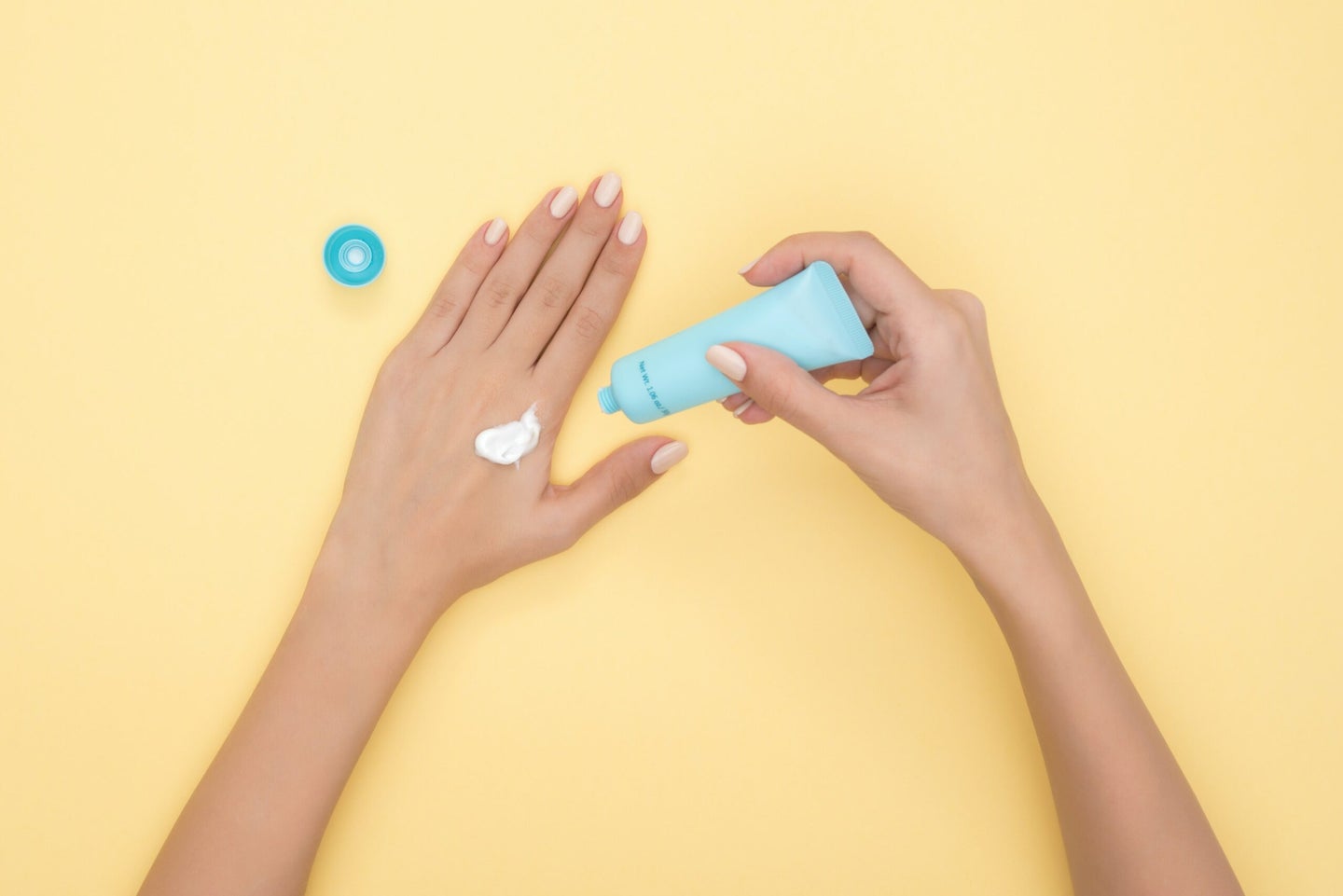 Summer has sprung in the Northern Hemisphere and after surviving a long COVID-laced winter, people are ready to get out of their homes and into the sunshine. Before hitting their local waterways, parks, and swimming pools, it’s crucial to regularly wear and reapply sunscreen to avoid long-term skin damage, premature aging, and skin cancers.

But no two sunscreens are created equal. Some provide that much-needed UV protection while utilizing chemicals that are toxic to aquatic animals and plants. On occasion,  popular travel destinations have even sited oil-like slicks around beaches after sunscreen-covered tourists left for the day.

As more research is done regarding how skincare chemicals affect users and the environment, products like reef-safe sunscreens are making waves on the skincare market. These products are thought to be a win-win—touting the same level of sun protection but with less environmental damage. More and more brands are ditching chemicals that have been known to accelerate coral bleaching, cause defects in young marine life, and affect the fertility of fish and other animals in the water.

But what exactly makes a product “reef-safe”?

The Haereticus Environmental Laboratory, a conservation non-profit publishes a list of reef-safe products alongside a “HEL LIST” which is a list of chemicals that are known pollutants that are dangerous to marine life. The list includes multiple parabens and oxybenzone, a commonly used UV filter that is absorbed in the body. The FDA has previously raised safety concerns surrounding its usage.

[Related: Your summer guide to sunscreen, from SPF to not-so-magic pills.]

“The safest options for the coral reefs are mineral sunscreens that contain zinc oxide and titanium dioxide,” he says. “Reef-safe sunscreens are as effective as others so long as they are used the right way … Sunscreens should be applied every two hours and reapplied after heavy sweating or swimming.”

Craig Downs, the executive director of the Haereticus Environmental Laboratory, which has released statements on reef-safe sunscreen, explained that “reef-safe” means different things in different locations. A reef-safe sunscreen on one beach may not be allowed on another.

“Reef-safe sunscreens are Hawaii and U.S. Virgin Island compliant,” he explained. “It means they lack certain chemicals that have been demonstrated to pose a hazard or threat to a number of ecological communities.”

The U.S. Virgin Islands was the first U.S. territory to ban the three Os of sunscreen—oxybenzone, octocrylene, and octinoxate, all of which are found on the HEL List. Hawaii has not yet officially banned octocrylene but a ban is expected by 2023.

Downs also noted that some of the Marshall Islands in the Pacific including Palau have different standards and have banned some chemicals like the octocrylene that is currently permitted in Hawaii. Last year, Palau announced that it would ban both the sale and usage of any sunscreen that has been proven to hurt marine life, especially its prized coral reefs, the BBC reported. Brands like Neutrogena and Banana Boat have oxybenzone in them, which is also banned in Palau.

According to Downs, the bans are setting a standard for companies, and are challenging consumers to question what they’re putting on to protect from those vicious summer rays.

[Related: Why Hawaii is trying to ban a common sunscreen.]

“There are a number of sunscreens that exist all over the world, not just in the US that are compliant with the ‘Palau principle’,” he says. “Those are basically mineral-based screens but [those sunscreens] don’t contain parabens.”

He foresees a future with fewer harsh chemicals found in skincare products, more research from buyers, and the use of protective clothing like hats.

New York dermatologist Debra Jaliman says she has noticed an uptick in patients asking about reef-safe sunscreens and products with fewer risky chemicals. She agreed with Downs that wearing protective clothing and hats was effective in providing better skin protection if you’re trying to shy away from using sunscreen.

“I have some patients who are allergic to sunscreen, so [protective clothing] works just as well,” she says. “Just cover up.”