Your summer guide to sunscreen, from SPF to not-so-magic pills

Choosing the right brand can be intimidating if you aren’t quite sure what you’re looking for. 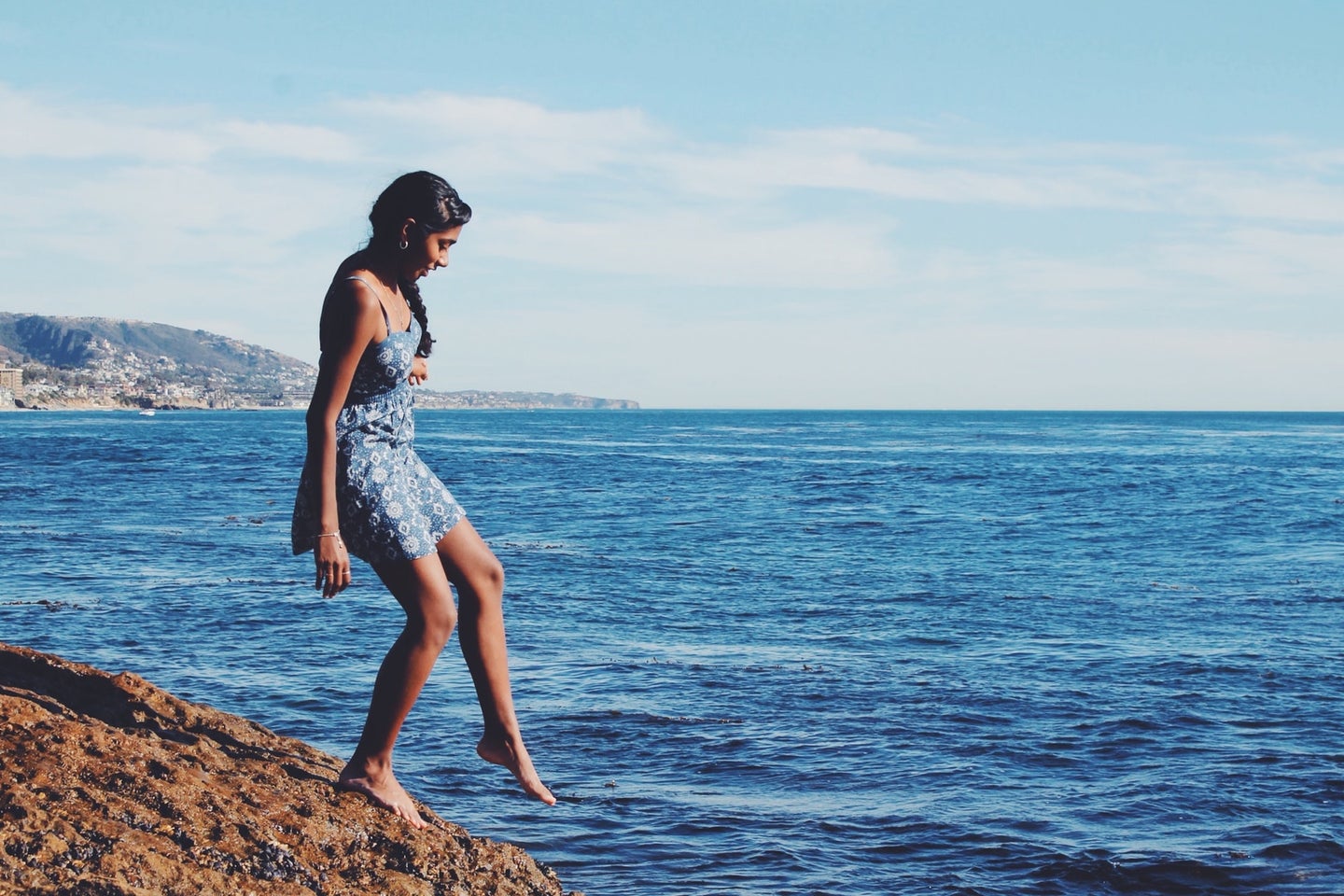 Should you lotion up before you take a dip? Let's find out . Christopher Sardegna/Unsplash
SHARE

Choosing a sunscreen used to be simple. You picked the cheapest or the nicest-looking bottle or just whatever happened to be at eye level (probably the most expensive one). But in the last few years there’s been a growing concern that sunscreens contain all kinds of chemicals that harm coral reefs—not to mention the fact that high SPF isn’t really that useful—and suddenly all the options in the sunscreen aisle seem pretty overwhelming.

Don’t worry, though, we’re here to help. Here are some of your burning sunscreen questions, answered.

You’ve probably heard that sunscreens with an SPF over 50 only provide a negligible increase in protection. This is mostly true, because SPF 50 already blocks 98 percent of UVB radiation. Going over 50 can only give you another percent or so of protection. But there are a few factors that complicate the issue.

One is that this idea is based on principle, not on actual experiments. There’s been only one randomized, double-blinded study of SPF efficacy in preventing sunburn, and it found that SPF 100 did prevent burns more effectively than SPF 50. That’s of course just one study, so it’d be irresponsible to draw sweeping conclusions from its results, especially because there are plenty of experts who say that anything over 50 isn’t offering an improvement. It’s also worth noting that sunscreens regularly test well below their listed SPF—24 out of 73 tested by Consumer Reports had less than half their claimed number. So the bottle promising you added protection might actually contain a product identical to the rest.

But the other issue is that most of us don’t apply the proper amount of sunscreen. Another study found that people routinely apply about one-third to one-half of what manufacturers base their SPF analysis on, which means few of us are even getting the full SPF listed on the bottle. Reapplying periodically (and especially after things like sweat and sea exposure help degrade your coverage) can help, but few of us bother. The American Academy of Dermatology recommends using enough sunscreen to fill a shot glass (about two tablespoons), and more if you’re a larger person. Any less and you’re decreasing the efficacy.

Buuuut there’s one more complicating factor: SPF doesn’t measure UVA protection. UVA radiation is what causes skin damage below the surface, whereas UVB is mostly responsible for the surface-level damage that produces burns. Though sunscreens do have to state whether they block one or both, in the US they’re not required to measure the extent of provided UVA protection. In Europe, all sunscreens have to provide at least one third as much UVA protection as UVB. Nearly half of the products sold stateside didn’t meet that requirement when tested in a study. Higher SPF sunscreens fared worse on the metric, though in absolute terms generally had a UVA protection factor (PF) equivalent to or higher than those with low SPF.

Unfortunately, it’s challenging for consumers to tell whether any particular brand fares well on the UVA PF front. Consumer Reports produced a lengthy report and ratings that includes UVA testing. If you have a subscription you can see the complete list, but for the rest of us, these lotions and spray-on products scored at the very top.

There’s also a report from the Environmental Working Group that gives an overall rating to how UVA-protective certain brands are. It doesn’t get into details on specific sunscreens, but Neutrogena, Coppertone, and Banana Boat all came in toward the top. The EWG Skin Deep database, which you can search for specific products, provides an overall score that they say encompasses UVA protection, but there’s no actual data provided. EWG is extremely cautious when it comes to including anything synthetic in skin products, which in some ways is a good thing—but it does mean that their barometer for safety may not align with the best scientific evidence available.

In the last few years there’s been an increasing awareness of how much our sunscreen can potentially harm coral reefs. A common chemical called oxybenzone—along with a few others, including octinoxate—quickly bleach the coral and damage its DNA, according to research, and it only takes a single drop in 4.3 million gallons of water to do the damage. That’s why Hawaii has banned oxybenzone entirely—they’re trying to retain the reef they have left.

Unfortunately, it’s hard to avoid oxybenzone. The reason it’s so ubiquitous is that it’s highly effective at absorbing the sun’s rays, and there aren’t a lot of good alternatives at the moment. Mineral sunscreen, which works by reflecting the incoming radiation, is generally less effective. When Consumer Reports tested a variety of sunscreens, none of the mineral-based options deflected enough UV radiation to meet their requirements for recommendation.

To find a non-mineral option that won’t kill coral reefs, check out this list of sunscreens that EWG recommends. EWG can be more than a little sensitive to chemical in their evaluations, though, so while you can be pretty sure their top-rated products are free of any potential toxins, the absence of a sunscreen on such a list does not necessarily mean it’s actually dangerous.

You can also read the ingredients list on the back of any given bottle—tbut be aware that the reef-harmer in question sometimes goes under the name “benzophenone-3.” If you’re feeling overwhelmed by the sheer number of products, look at the baby options first: They tend to be gentler and less ingredient-dense, so they’re often oxybenzone-free.

As a final note, don’t think that you can avoid the problem by simply not swimming in the ocean. When you get home from the shore, you’ll wash that sunscreen down the drain, and all too often it ends up swirling around the nearest reef all the same.

Are spray-on sunscreens better or worse?

Setting aside the fact that sprayed sunscreen often ends up in the wind (or on your neighbor), misting a bunch of environmentally-hazardous chemicals into the air is never going to be a great idea. More could end up on the sand than your skin, and you’re also likely to inhale some of those particulates. The FDA is investigating whether the inhalation aspect is dangerous for human lungs, but in the meantime it’s better to be safe than sorry. And since we’re already terrible at putting on sufficient sunscreen to block incoming rays, it’s worth remembering that a fine mist is less likely to provide adequate coverage than a cream.

Can I just take a sunscreen pill?

No. Please don’t be fooled by the mysterious supplements claiming to protect you from UV radiation with a poppable pill. In 2018 the Food & Drug Administration sent warning letters to three of these companies to tell them to stop falsely advertising the “benefits” of their pills. None of these products—Advanced Skin Brightening Formula, Sunsafe Rx, Solaricare, and Sunergetic—can prevent sun damage. The FDA noted that “there’s no pill or capsule that can replace your sunscreen,” and to instead opt for one of the many available sunscreens on the market.

I scrolled down because I just want you to tell me what to buy!

Now that we’ve exhausted you with details, here’s a simple checklist for the next time you’re in your local drug store:

And for reference, Consumer Reports recommends:

If you happen to be in Europe, you can follow the same list, but rest easier knowing that you’re also getting better UVA protection.