Environmental groups blame the EPA for more than 1,000 dead manatees

A federal lawsuit alleges that poor water quality in Florida is harming manatees and other species. 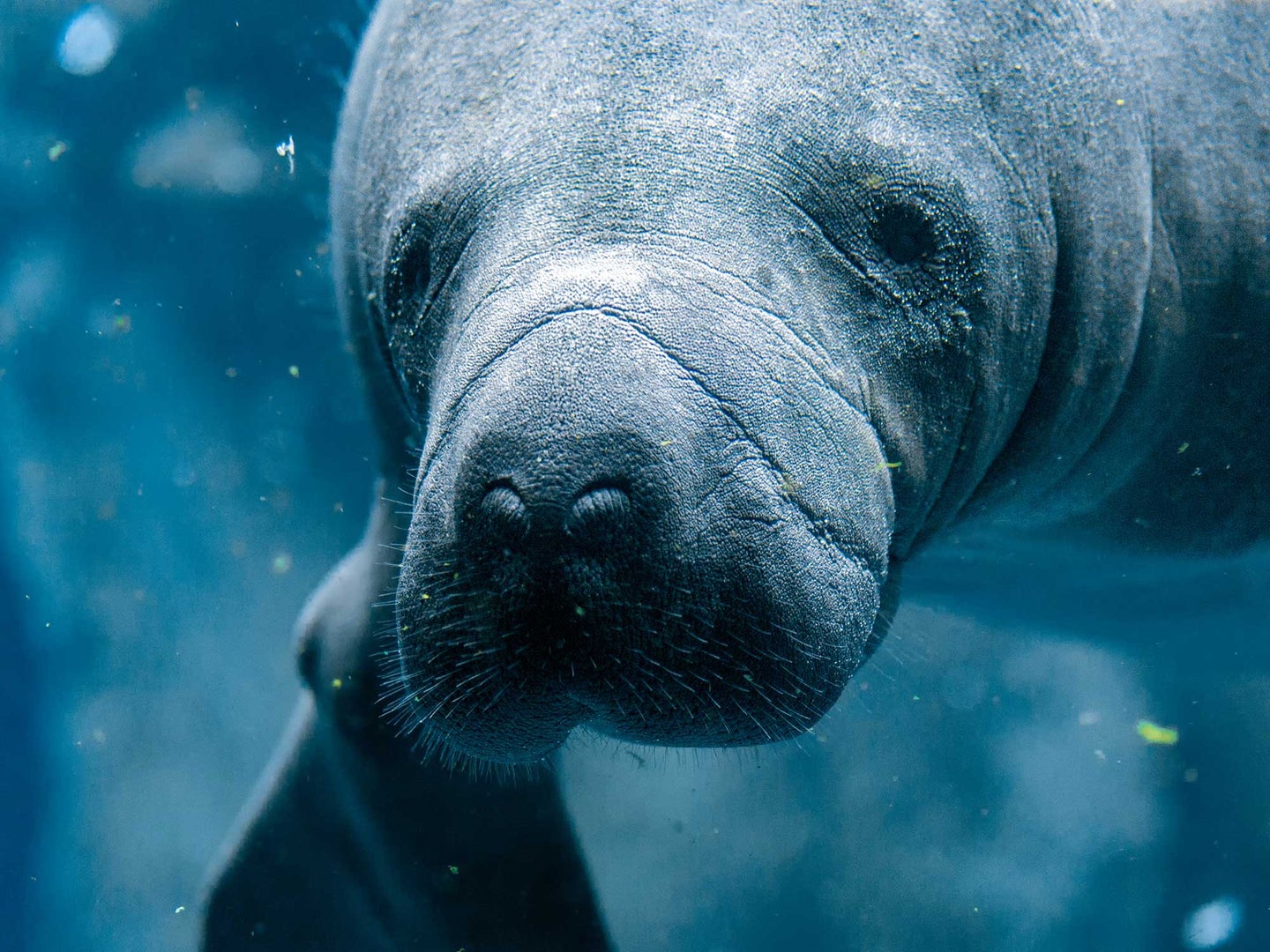 Three environmental groups filed a federal lawsuit due to the high number of manatee deaths last year. The lawsuit focuses on the poor water quality in Florida, and alleges that the EPA isn’t following or enforcing water-quality standards set in 2009. It pushes for the EPS to re-engage talks about the Indian River Lagoon with the U.S. Fish and Wildlife Service and the National Marine Fisheries Service. The lagoon sees a high number of manatee deaths in the state.

“This failure harms manatees, green sea turtles, loggerhead sea turtles, smalltooth sawfish and other ESA-listed species that depend on the health of the ecosystem of the Indian River Lagoon, thereby decreasing plaintiffs’ members’ opportunities to observe and enjoy them in their natural habitats,” the lawsuit states, according to CL Tampa Bay. Two of the three plaintiffs, the Center for Biological Diversity and Defenders of Wildlife, are anti-hunting organizations. The third plaintiff is the Save the Manatee Club.

This new lawsuit is the second brought by the groups to federal court. In February of this year, a suit contends the Fish and Wildlife Service violated the Administrative Procedure Act and the Endangered Species Act by not taking final action on a 2008 petition to revise a critical habitat designation for manatees.

The lawsuits aren’t the only recent news out of Florida regarding water quality. The state will invest $30 million to save manatees and improve water quality thanks to a budget passed in March. Governor Ron DeSantis announced his support for the funding on May 2 to save the state’s well-known marine animal, saying this was a “record investment in manatee care and protection.” While the state already had money going towards this cause, this new budget will increase that by $17 million.

“This historic funding will support important restoration efforts across the state to benefit our manatees and Florida’s natural environment,” said Governor Ron DeSantis. “My administration will continue working to find new and innovative ways to support our native species, like the manatee, so that the generations to come can experience Florida’s natural resources.”

This budget will split the $30 million in the following ways. Twenty million will go to enhance and expand the network of manatee acute care facilities, restore access to springs and provide habitat restoration in key areas. It will also expand manatee recovery efforts and implement pilot projects.

The Florida Fish and Wildlife Conservation Commission will receive $5.3 million to expand manatee mortality and response efforts. Manatee acute care facilities and research, rescue, and conservation activities will get $4.7 million, while $160,000 will go to increasing aerial surveys in the state.

“Today’s announcement is continued evidence of the Governor and Legislature’s commitment to water quality in our state, which is essential to the health of our environment, our economy, and our fish and wildlife,” said DEP Secretary Shawn Hamilton.

The situation with manatees in the state of Florida is dire. As of April 22, at least 527 manatees died so far this year. Last year the total number of manatees that died was 1,101, according to the Florida Fish and Wildlife Conservation Commission. That is the highest since the state started keeping records.

At the heart of the problem is the state’s water crisis. With the state adding millions of residents over the last two generations, landscape-level development skyrocketed.

This drained much of the swampland to transform it into areas for oranges, sugarcane, and cattle. Kissimmee River was straightened so it would run faster. A dike raised the water level of Lake Okeechobee to support the drainage and development of residential property in the south. Much of Orlando was paved over and coastlines were built up with high-rise condos.

Additionally, St. Lucie Canal brought barges and fishing boats across the state. It also dumped billions of gallons of freshwater into Indian River Lagoon which dramatically transformed the ecosystem and led to the situation the state has now, where algal blooms cause manatees and other wildlife to dye out.

Algal blooms in key areas wreaked havoc on the ecosystem. Those blooms leave manatees and other animals in the waters without enough seagrass to eat year-round. Algal blooms are a major problem in all 50 states, according to the EPA. These blooms can produce dangerous toxins, create dead zones in the water, and dramatically impact water quality overall. This funding will certainly help the programs working to save manatees, but it will also help marine ecosystems across the state.

Sea grass also diminished across waterways in Florida. This important plant species is part of the healthy ecosystem in Florida’s waterways, but with the influx of fresh water, the grass can’t grow. This has a ripple effect on the fish species in those waters, which threatens an $8-billion-a-year sportfishing economy in the state. That might seem like a lot, but sportfishing is going up against numerous state interests and industries, including the sugar cane industry. So, while manatees might be at the epicenter of these lawsuits and funding, the whole state’s water quality is at stake here.

“The state is focusing on short and long-term science-based strategies to improve water quality, including expanded monitoring and investment in long-term water quality improvement projects to reduce the amount of nutrients going into our waterways,” said Hamilton. “With the historic levels of support under this administration, we have unprecedented resources to address challenging water quality concerns throughout the state.”