Has The Reintroduction Of Wolves Really Saved Yellowstone?

Recent science suggests that, while important to restoring Yellowstone Park's ecological health, wolves are not the primary solution. Let the fighting commence. 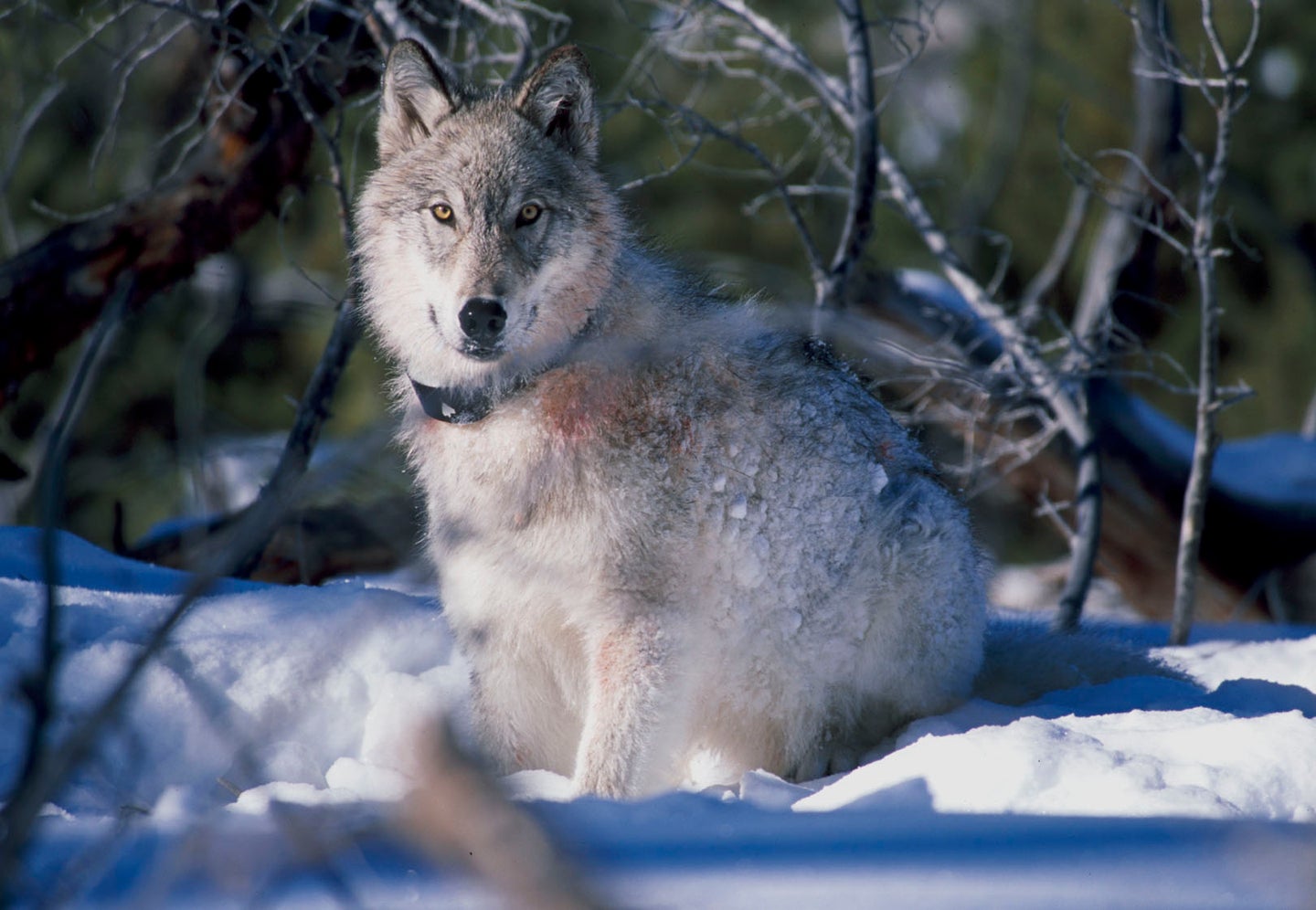 Wolf03-A 130 pound wolf watches biologists in Yellowstone National Park after being captured and fitted with a radio collar on 1-9-03. William Campbell
SHARE

The story goes something like this: Once upon a time, we exterminated the wolves from the Rocky Mountain West, including the part that would become Yellowstone National Park. We thought this was a good idea because wolves frightened us, and also because they ate the domestic livestock we liked a lot more.

But then interest in environmental conservation took hold. Scientists discovered that without wolves present in Yellowstone to hunt and kill prey, the elk population grew so large it ate up all the young willow trees until there were none. This affected the habitat of many other animals and plants in harmful ways and the ecosystem became unbalanced. Or, as science puts it, we caused a harmful “top-down trophic cascade” by removing an apex predator, the wolf, from the food web.

It followed that returning the apex predator might right that balance; and field biologists began to find some evidence for this idea, even as popular support increased for bringing wolves back. So with conservation ethics and ecological science in pretty good alignment, we re-introduced the wolves to Yellowstone, where today they scare away the hungry elk herds from the tasty young willows. Thanks to the wolf, balance has been restored.

Or not? Earlier in the week, field biologist Arthur Middleton got a big reaction from readers when he asked, “Is the wolf a real American hero?” in the opinion pages of The New York Times. “This story — that wolves fixed a broken Yellowstone by killing and frightening elk — is one of ecology’s most famous,” he wrote. “But there is a problem with the story: It’s not true.”

Animated discussion ensued in the comments (which The New York Times actively curates for signal over noise), with some readers protesting that the wolves have been crucial to Yellowstone’s ecological revival. “Inside Yellowstone—which is where the writer is talking about even though his research was done outside Yellowstone—elk are what wolves eat,” commented well-known conservationist Carl Safina. “As a PhD ecologist myself, it’s hard to see how 60% fewer elk could affect vegetation as much as before.”

Journalist Emma Marris, who recently wrote about wolf/ecosystem science for the journal Nature, finds that Middleton’s stance aligns with a growing body of evidence. “It’s an evolving understanding that started out with a really beautiful and simple story, and is just getting more complex,” says Marris, author of the book Rambunctious Garden: Saving Nature in a Post-Wild World. “There’s legitimate scientific disagreement here. But I think it can’t be denied that the beauty of that story plays a role in how much attention it gets.”

Some of the recent studies suggest that trophic cascades in land-based ecosystems are more “center-out” than top-down, composed of many, many radial lines of cause and effect, continuing to change over time. This shifts our understanding of apex predators as “keystone species” whose presence makes or breaks a healthy ecosystem.

“Every population of wolves has a different, interesting story going on with them,” says Marris. ‘In some places there are not enough of them, in some places people are concerned there are too many. And in some it’s a question of how they’re interacting with the rest of the ecosystem.” 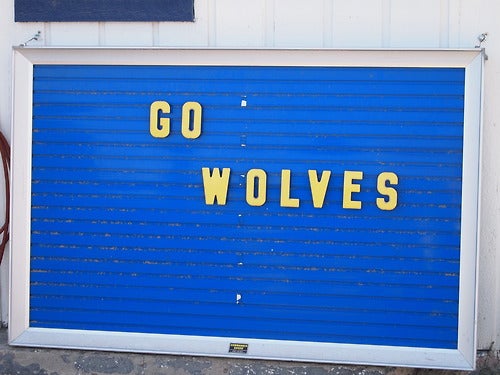 At Yellowstone, despite the re-introduction of wolves, the willows are not actually recovering as well as was hoped. One reason, Marris found, may be that wolves don’t actually scare elk away from their preferred feeding areas, as earlier research suggested they might. “When elk are really hungry, they’re going to take their chances with the wolves,” Marris says.

Another reason for poor willow recovery may be that the wolves came back to Yellowstone too late to affect the fate of another animal population: the beavers. “Elk populations were really high while the wolves were gone,” says Marris. “That was caused by the absence of wolves, but also presumably by human management decisions, climate, and other factors.”

Elks and beavers competed for the same food: willow. The elks won, beaver numbers dropped, and so did the extent of marshy habitat. “Without beaver dams creating willow-friendly environments,” Marris says, “the willows can’t recover.”

In reporting her article, Marris learned that beyond the pages of scientific journals, the gaps between researchers who do and don’t support the apex predator theory are really fairly narrow. Generally it’s accepted that there is a lot more involved in balancing an ecosystem. “But some still believe carnivores are somewhat special in their top-down effects on the ecosystem,” she says. Wolves generate a lot of emotion as well as attention because they’ve become a bell-weather for the fate of wilderness. “Everywhere wolves exist,” says Marris, “they tell stories about how people and wild things make peace, or don’t make peace, in the 21st century.”

What’s most at risk as we debate the role of wolves in the ecosystem seems to be our hope for a really straightforward story that explains what’s going on around us.