Coral reefs are dying, but it’s not too late to save them

A roadmap to preventing coral bleaching. 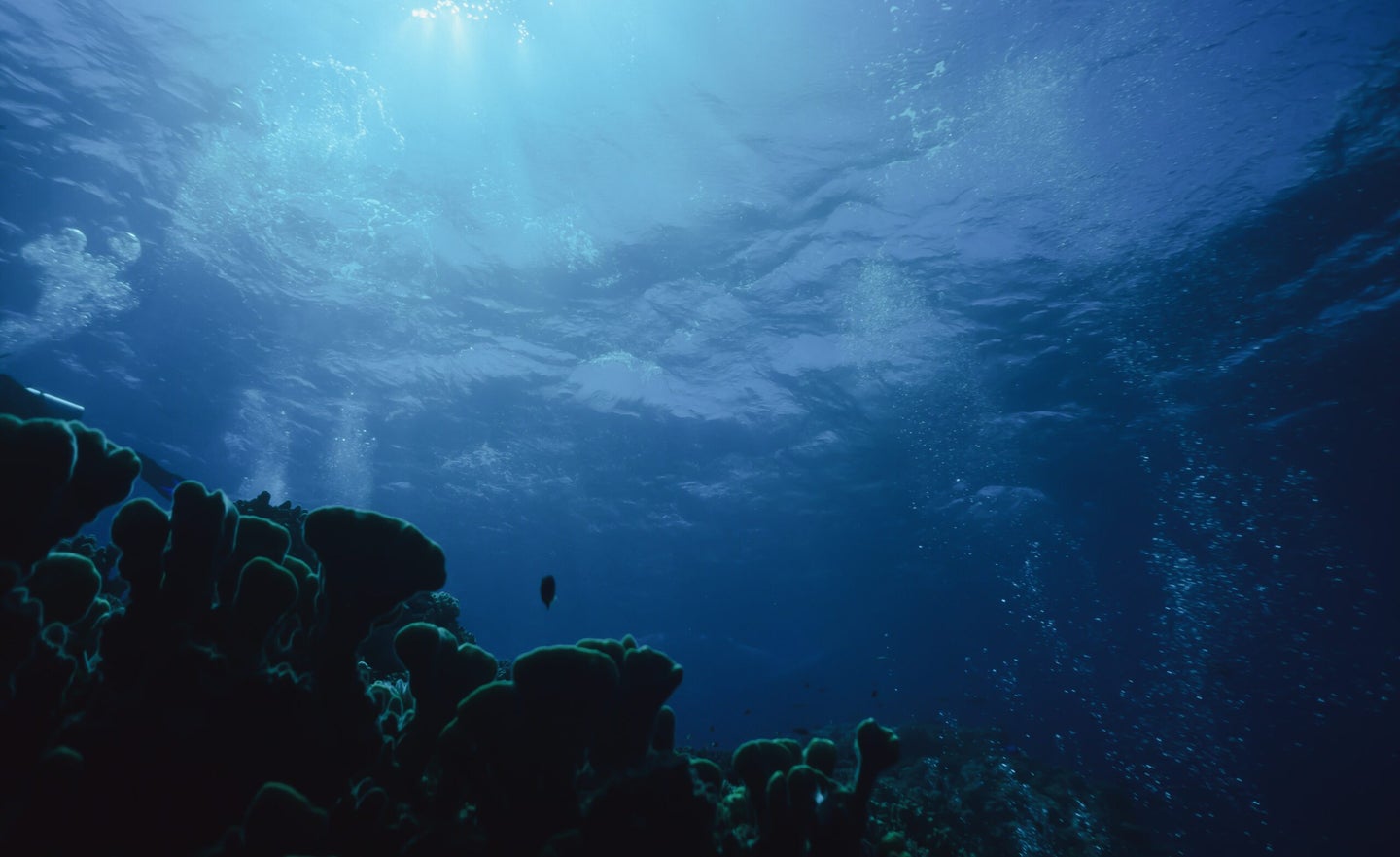 Coral reefs are in danger, but we can still save them. Jim Beaudoin/Unsplash
SHARE

The global outlook for coral doesn’t look good. The reef-building animals, which create the living architecture for some of the most diverse ecosystems on the planet, are acutely vulnerable to climate change, and are experiencing heavy losses already. Without dramatic emissions reductions in the coming decade, their future is increasingly dire.

But that doesn’t mean that the end is inevitable. As two recent studies make clear, humans can still help reefs hang on in a warming ocean.

“We really do think of our story as good news,” says Mary Donovan, a professor of conservation science at Arizona State University, and a lead author on one of the studies. “The impacts of climate change on coral reefs are quite overwhelming. So to be able to uncover other effects [on reefs] puts it in the hands of everybody—we’re saying, human impacts are making things worse, and also, we can actually improve conditions.”

The primary climactic threat to coral is called bleaching. Coral polyps, the animals that build the reef structure itself, live in a symbiotic partnership with colorful algae, which provide food. But in marine heat waves, the polyps kick out their algae partners, leaving the reef bone-white. A healthy reef can recover from the blow, but if conditions get bad enough, it will die entirely, and the entire structure will begin to crumble.

According to Donovan’s research, published last week in Science, those bleaching events could be exacerbated by two key local trends: pollution and overfishing. And that means that local restoration efforts could help reefs survive the majority of heat waves.

The reefs that fared the worst after bleaching events tended to have an overabundance of seaweed, which flourishes in water polluted with nutrient-rich runoff, and which would normally be kept in check by herbivorous reef fish. That seaweed releases chemicals that directly stress the reef.

“When it gets really hot, coral gets really stressed,” Donovan says, “and if you’ve got anything else stressing them out, that’s really bad.”

More surprisingly, bleaching was also associated with an overabundance of sea urchins. Under normal circumstances, those urchins would feed on the seaweed. But when their predators are overfished, the urchin population can also explode.

“There’s kind of this Goldilocks zone, where at very extreme abundances, they’re doing more harm than good,” Donovan says. “There’s nothing left to eat, there’s so many of them, they’ve chowed away at the bottom, so they just keep going. They’ve got these really strong teeth, for lack of a better word, and they start eroding away the reef itself.”

For one thing, local fishery managers might protect the species—parrotfish, surgeonfish, unicorn fish—that go after seaweed. That’s already happening in Hawai’i’s Kahekili Marine Reserve, Donavan says. But, she stressed, “in many of the places where coral reefs exist, people living near the reefs and the reefs themselves are highly connected. Often the society is relying very heavily on the reef for subsistence. It’s important not to paint fishing as a bad thing. It’s a matter of survival for a lot of people all over the world.”

Other research, published in the Proceedings of the National Academy of Sciences, suggests that humans might also be able to nudge the evolution of corals towards bleach-resistance.

In the Caribbean and Great Barrier Reef, conservationists have already begun planting tens of thousands of corals from nurseries. Ideally, they would select the corals that appeared to survive heat waves without bleaching. But that requires bleach-resistance to be a trait that survives when a coral is moved. It’s possible those corals were resilient because of their habitat, or would be so stressed by the move that they’d be newly vulnerable.

To test how bleach resistance travels, a team in Hawai’i took pieces from corals that had weathered back-to-back heat waves, and moved them around the reef.

It took several months for them to become settled in their new environments, but after that, both appeared to keep their heat-resistant properties in lab tests. And because a coral is home to thousands of genetically identical organisms, it’s likely that as the transplant grows, it will make the entire section of reef more heat tolerant.

Taken together, the two studies outline a multifaceted approach to saving coral.

“Many of the people who are most impacted by the decline of corals are not the ones in control of climate policies,” Donovan says. And headlines about massive bleaching events, like on the Great Barrier Reef in 2015 “leave a lot of people discouraged. So our work clearly sends the message that action on all levels is necessary in ensuring the future of corals.”