The First Consumer Drone That Steers Itself Around Obstacles 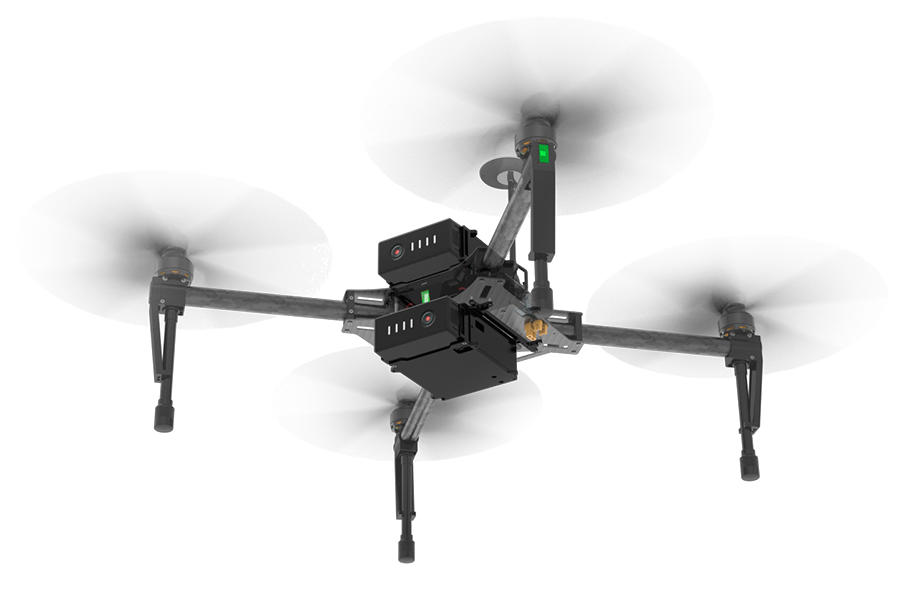 DJI’s sleek white modest Phantom quadcopters are close to the Model T of the home drone revolution, though with great ubiquity comes greater chance for error. A quick youtube search for “DJI quadcopter crash” yielded me over 135,000 results. Now, DJI is releasing a drone guidance system, to prevent drones from crashing.

DJI”s system is a kind of “sense and avoid” technology, which addressed the heart of the danger in unmanned aircraft: human pilots onboard crewed airplanes can see other airplanes and avoid them, but without that pilot in the cockpit for drones, they need a different way to detect obstacles and steer clear. The system, called Guidance, has a processor, ultrasonic sensors, and cameras, plus software that drone developers can use to work with all that hardware. We’ve seen drones use sonar to avoid hitting walls before, but DJI adopting the technology means that rather than a niche concern, this could help set an industry standard. The sensors detect objects up to 65 feet away, and also work as a very precise positioning system.

Guidance is designed specifically as an add-on for DJI’s new Matrice 100 drone, a quadcopter aimed less at the casual market and more for researchers and developers who want the flexibility of a kit drone with the backing of a major manufacturer. Matrice 100 can fly for up to 40 minutes, depending on the payload it carries. With Guidance, it looks like it will carry that payload safely.

Here’s a video about it below: