Dogfights Of The Future Will Be Unmanned

Get ready for the fifth-generation fight 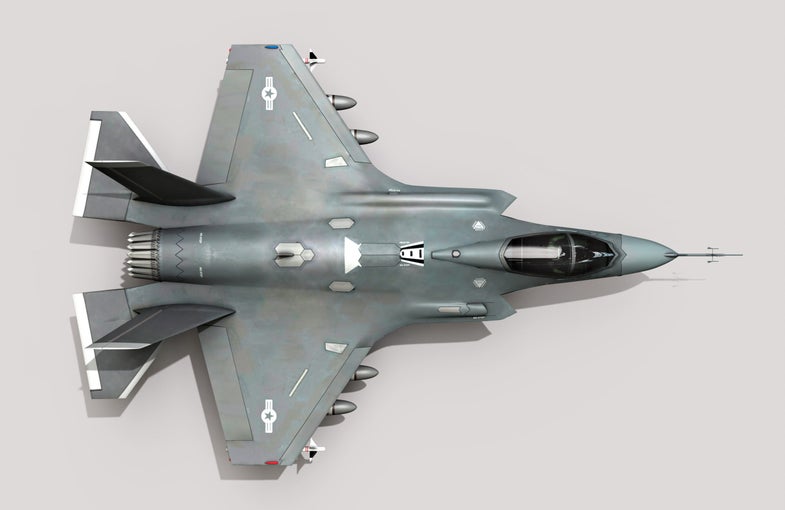 American air dominance has long rested on staying technologically ahead of the enemy. With high-speed stealth design, advanced avionics, and integrated computing, the fifth-generation F-35 Lightning II is built to keep that edge for the United States and its allies. The problem—aside from a spate of cost overruns, malfunctions, and delays—is that other countries are no longer far behind. The Chinese J-31 Gyrfalcon 1 resembles the F-35 not just in looks, but also in speed and strike capabilities. The Russian T-50 PAK FA is a fifth-generation fighter jet whose capabilities parallel those of the U.S. F-22. As more countries reach the technology frontier, the advantage gained by any one of them diminishes. And so military planners are looking for another edge: unmanned craft. That means the F-35 could earn a different distinction: As the U.S. Secretary of the Navy Ray Mabus said in April, it “should be, and almost certainly will be, the last manned strike fighter aircraft the Department of the Navy will ever buy or fly.” 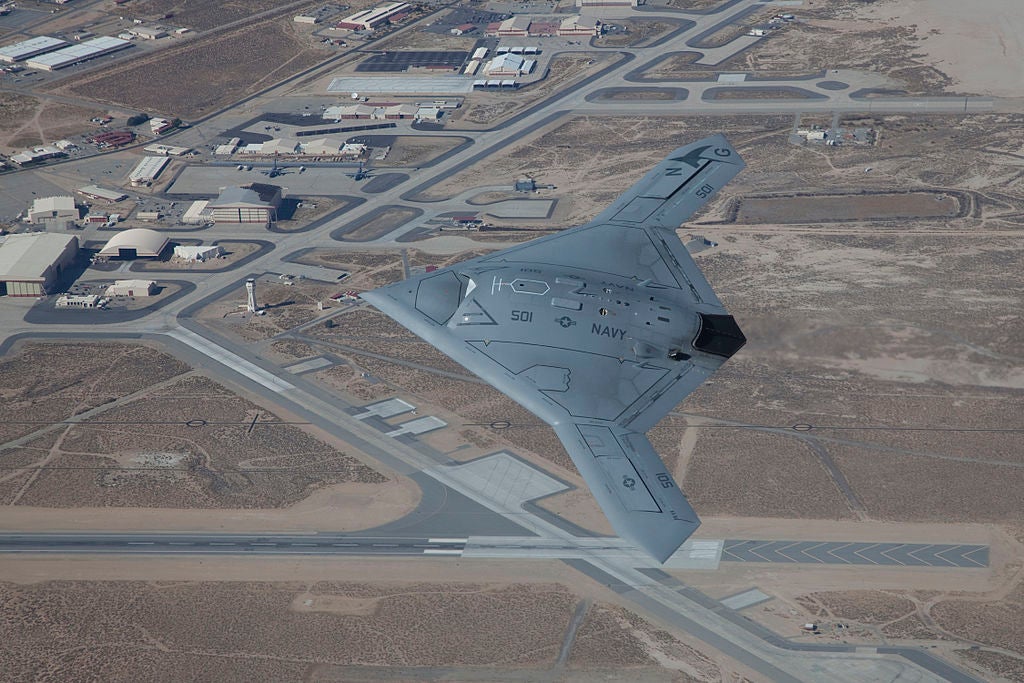 X-47B Over Edwards Air Force Base

More than 80 nations already use unmanned aerial systems, or drones, and the next generation is now emerging. They will be autonomous, jet-powered, and capable of air-to-air combat. In the U.S., the Navy’s X-47B has already made unmanned landings on an aircraft carrier, while in the U.K., the BAE Systems’ Taranis is designed for stealth strikes. China too is developing drones. It has three drone strike programs in the works.

Sometime in late 2014 or early 2015, China reportedly tested its top-secret Divine Eagle. Built by the “black project” division of the Shenyang Aircraft Corporation, the drone aircraft, as seen in leaked drawings, has a unique double-body design, which can carry up to seven radars of varying types. That mix of sensors could allow it to detect and hunt down stealth planes (such as the F-35) at long range.