Lockheed’s New U-2 Successor Will Be Built For War

From spyplane to battlefield scout 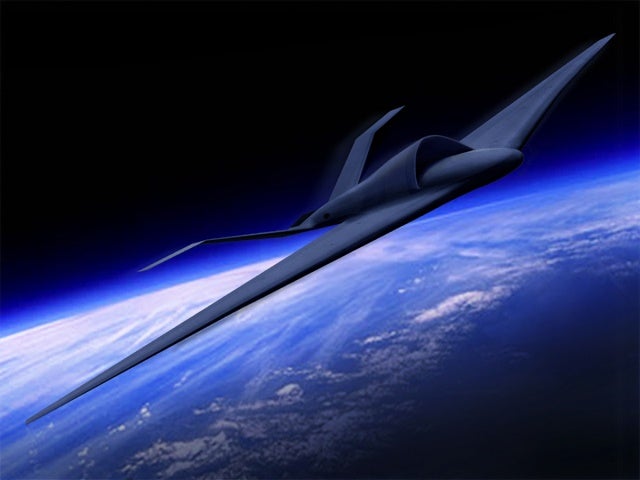 Few aircraft are as long-serving as Lockheed Martin’s venerable U-2 spyplane. First flown in the 1950s, it served well in the Cold War and has been upgraded ever since, a high-altitude surveillance vehicle. Yesterday, Lockheed released a loving tribute to the uncomfortably nicknamed Dragon Lady. It’s as warm and affectionate as a defense contractor can possibly be about a flying camera:

Despite the obvious motherly love towards the old U-2, and no matter how many times it’s been upgraded, eventually all airframes have to retire, and Lockheed is looking ahead to their next spyplane. The plane has been in the works for a while, and Lockheed has separately emphasized both its ability to fly unmanned like a drone or have a human in a cockpit, like an old-school U-2. At a media briefing last month, Lockheed released both an artist’s concept of the new plane, and a revealing designation: TR-X, for “tactical reconnaissance”, instead of the vague “U” for utility.

The distinctions between aircraft roles and designation come from decades of jargon and role differentiation, but they aren’t just simple bureaucratic details. While the Cold War U-2 shined in capturing pictures of strategic threats, like a nuclear missile build-up in Cuba, “tactical reconnaissance” is a different beat, more about watching battlefields where American forces are already fighting or likely to fight, and spotting risks visible from 70,000 feet that guys on the ground might not see. It’s a role that matches well with the wars the United States has fought since the collapse of the Soviet Union.

Lockheed aims to have the plane ready for 2025, and if their past success with the U-2 is any indication, they will want it to stay in service a long time. if it has a similar 60-year lifespan in service, who knows what new upgrades may come?