From tomato tires to toast-based beer

You won't be able to find Heinz 'Marz' ketchup in any grocery stores, unfortunately. pexels
SHARE

Every year, the United States throws away more than one third of the food it produces. That’s 133 pounds of food waste, or about $161 billion in grub. But people all over the world are trying to find ways to stop the waste. Here are some of the most ingenious food waste solutions yet, from tires made of tomatoes to toast-based beer. Earlier this year, a researcher at Ohio State University made a startling discovery: tires made from tomato peels and eggshells met the same performance standards as tires made with traditional carbon black, a petroleum-based filler. That’s because tomatoes grown for canning have particularly thick—dare I say rubbery—skins. When mixed with eggshells, which are surprisingly supple at a molecular level, the all-natural mixture perfectly meets the needs of manufacturers for durable but flexible tires.

Katrina Cornish‘s patent-pending technology could provide a big environmental boost, if the auto industry gets on board. Tomato peels and eggshells are typically tossed, but her discovery has the potential to allow tomato canning factories to sell this “waste” in the future and, in doing so, help to make more eco-friendly tires. But one question remains: if these new tires skid, does your car smell like pasta sauce? 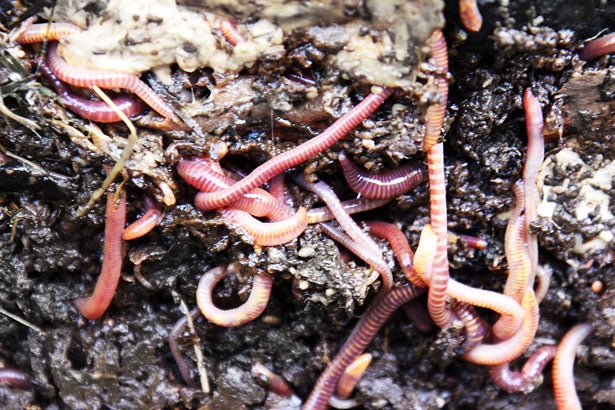 Last week, a creepy crawly caterpillar made headlines for its appetite for plastic. Scientists hope to isolate the gene that allows the bug to digest plastics, plug it into fast-acting microbes, and set the microorganisms loose on plastic waste. But bugs have been leading the charge in sustainable waste management for years.

Take vermiculture, the process of turning food waste into fertilizer with the help of hungry—and helpful—red worms. All you have to do is buy a small horde of red worms, dump them into a cool, dark canister of food scraps, and let them get to work. While tomato tires are particularly amazing, you probably can’t make them on your own. Vermiculture experiments, however, are easy to set up at home. You can even buy your wormy helpers on Amazon. 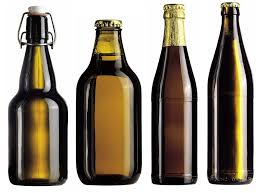 Scientists are looking at food waste as a raw material to build other products, too. Jesus Corillo told New Scientist about his success turning peanut shells, rice husks, and other foods into glass. His work is possible because glass is actually a combination of silicon dioxide, potassium oxide, and numerous other elements—many of which are also in common foods.

One researcher estimates that China’s annual peanut shell waste alone could provide 110,000 tons of calcium oxide, a common glass ingredient. Maybe the iPhone 86S will have a screen made of peanut shells. 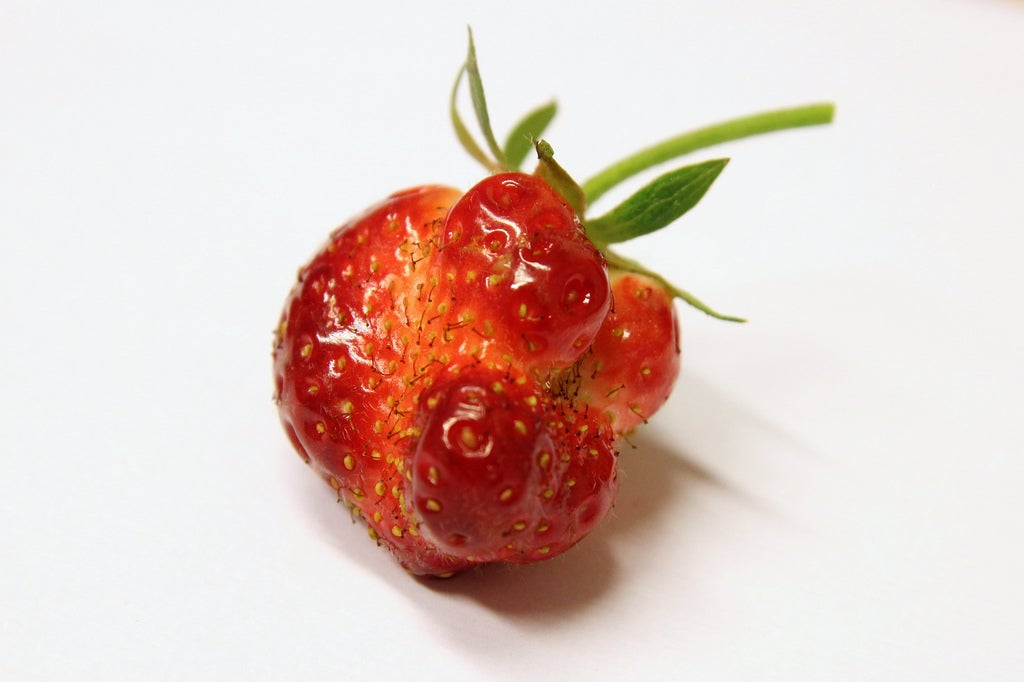 Another non-tech solution to food waste is the ugly food movement. Instead of throwing away discolored, misshapen, or downright unappetizing produce, proponents of the movement encourage you to eat everything—as long as it’s not rotten. It may not sound important, but consumers have such ingrained expectations of what good, safe, tasty food looks like that many grocers won’t even sell disfigured produce in the first place. Recently, however, some grocery stores have started to supply gnarled carrots and wonky berries in the hopes that consumers will eat what’s best for the planet, not what’s good for their Instagram. Next time you take a spin around the grocery store, consider a new mantra: the uglier the better. 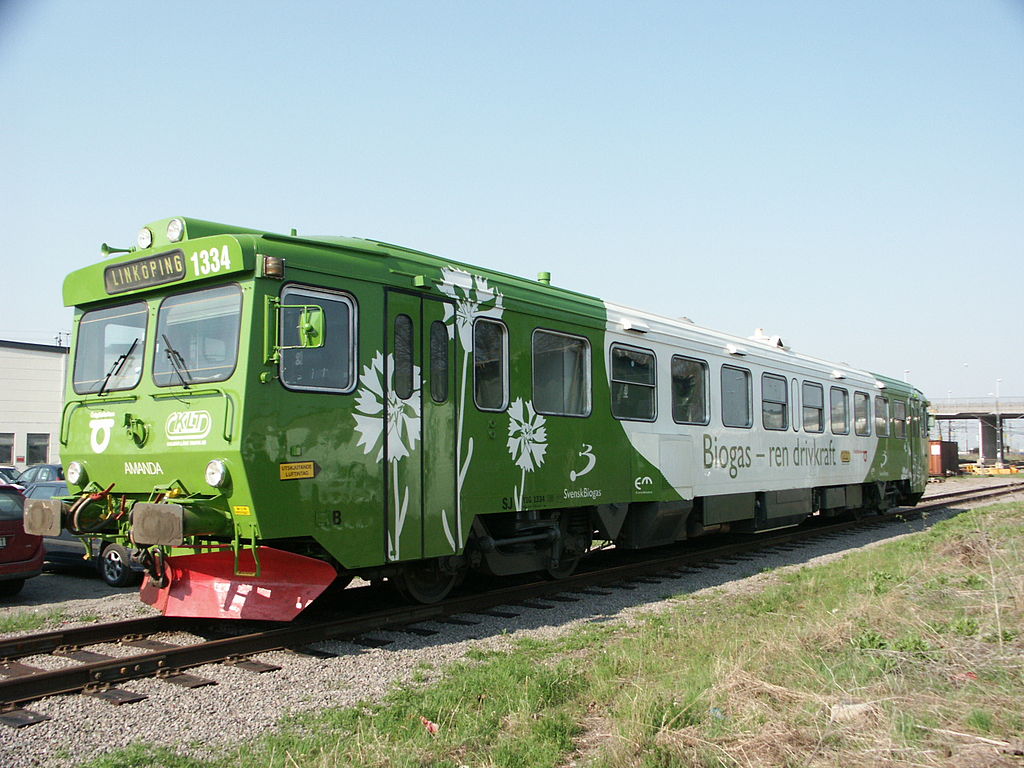 When food decomposes, it releases greenhouse gases. That’s why people want to keep it out of the landfill. In a big ol’ pit, food will slowly release plumes of methane gas into the atmosphere, speeding up troubling environmental changes. But recently, wastewater treatment facilities, biogas manufacturers, and other fans of anaerobic digesters have started to harness these noxious food farts and turn them into clean(ish) energy. By placing food waste in an air-tight tank, dropping in some carefully-selected bacteria, and starving the whole mess of oxygen, we can harness the resulting emissions and use them to power buildings and buses. The solids that remain at the bottom of the tank can then be dried and turned into fertilizer. So next time someone shames you for burping or farting in public, hit them with your knowledge of biogas’s true potential. 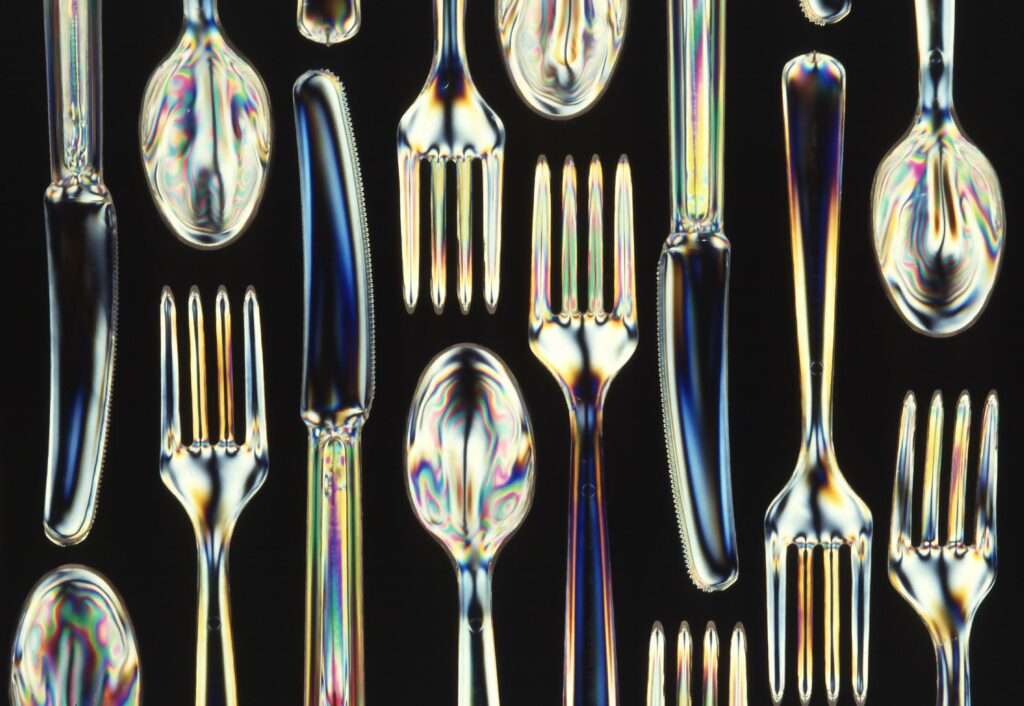 There are literally billions of pieces of plastic floating in the ocean and sitting in landfills, threatening to never truly decay. And yet we keep making more. Fortunately, food waste may provide some semblance of a solution. Researchers are finding new ways to turn rice hulls, spinach, parsley, cocoa pods, and other materials into bioplastics like cellophane. Now, you can wrap your food in food (or, rather, a food-based plastic) and compost the whole thing when you’re done. When you compare this to how food is wrapped usually—heavy-duty Ziploc bags or big plastic boxes—it sounds like a green-tinted dream. Unfortunately, as with many other early-stage food waste solutions, the cost of production is a problem yet to be solved, so the number of bioplastic materials on the market remains limited. 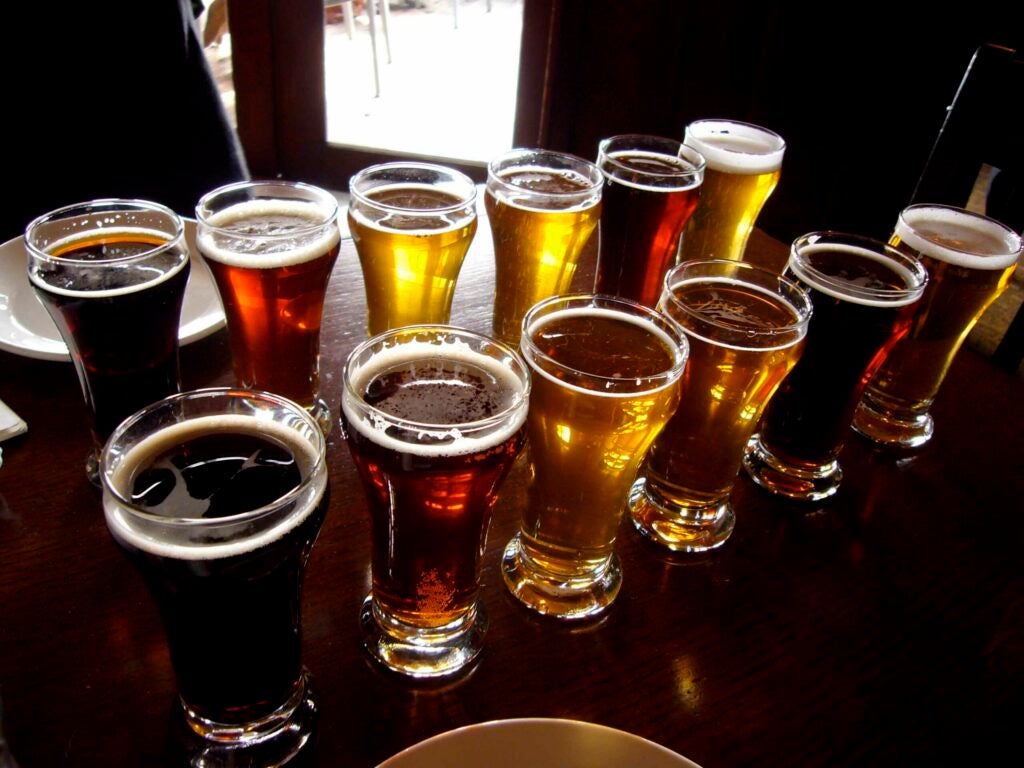 A toast to toast!

Who wouldn’t drink to a waste-free future? Tristam Stuart’s betting no one will turn down an environmentally friendly buzz. The entrepreneur found a way to turn bread into an artisanal—and alcoholic—product. The result is Toast Ale, “an English ale with malt and citrus notes,” in the words of The New York Times. “Using roughly one slice per bottle, [Stuart’s] team of three has recycled 3.6 tons of bread in its first 15 months.” Oh, and it’s a reasonable $3.24 a bottle. Not bad, given the work it takes to turn yesterday’s sandwich crusts into tonight’s celebratory drink.

Of course, none of these solutions are perfect—and they certainly won’t work on their own. But with continued research—and a significant reduction in the waste we create in the first place—we may finally figure out what to do with all of our leftovers.