Antarctica is hotter today than it’s ever been

The icy continent is already at risk of a full-on meltdown. 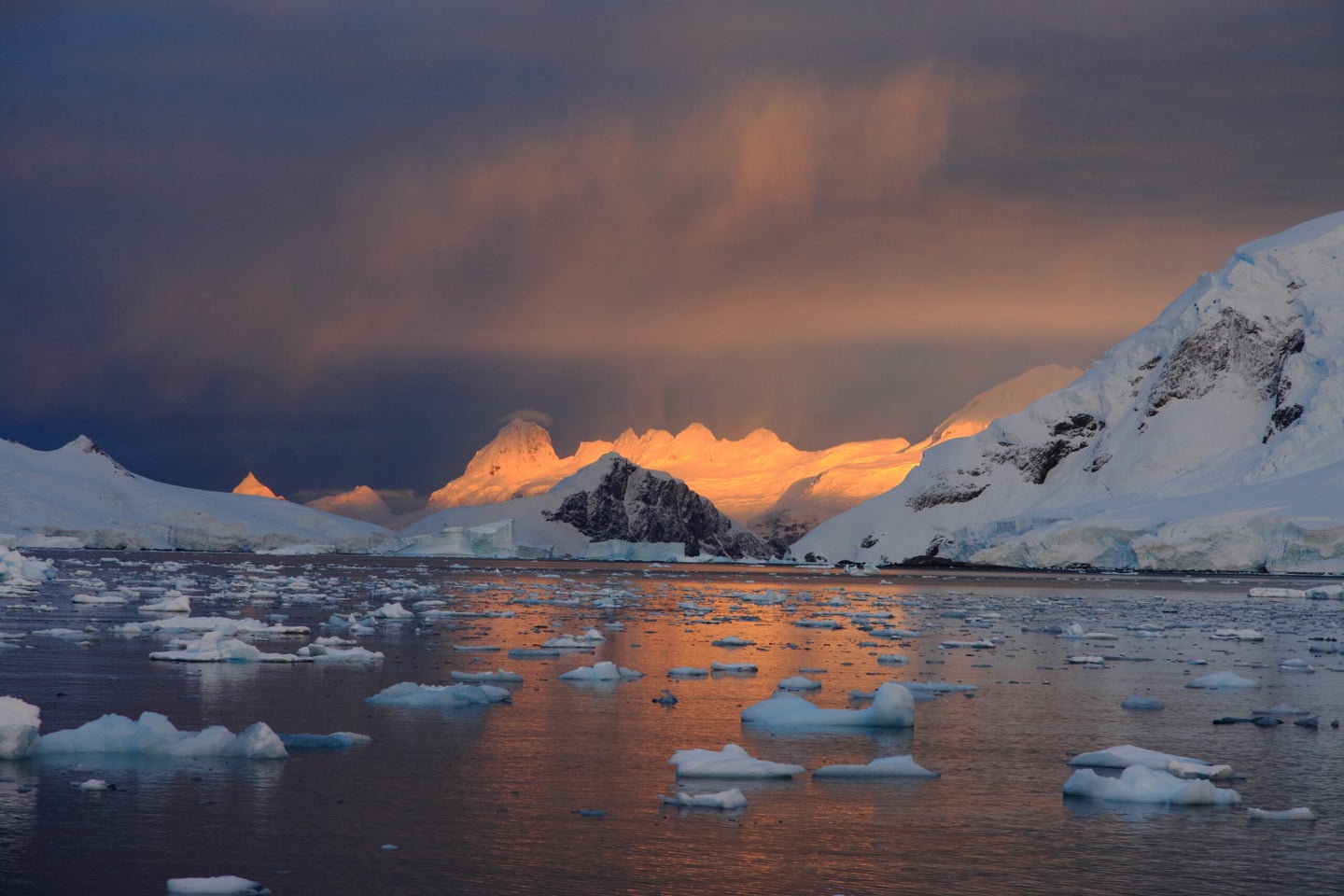 It’s getting downright steamy in Antarctica. This morning, an Argentinian research base located at the most northern tip of the continent recorded a temperature of 65 degrees Fahrenheit. For context, that’s around ten degrees higher than it is right now in New York City.

This toasty temperature trumps Antarctica’s previous record of 63.5 degrees F, recorded in March 2015, and follows in the tracks of the hottest January ever recorded globally, which hit northeastern Europe the hardest.

“The reading is impressive as it’s only five years since the previous record was set and this is almost one degree centigrade higher,” James Renwick, a climate scientist at Victoria University of Wellington, told The Guardian. “It’s a sign of the warming that has been happening there that’s much faster than the global average.”

The Antarctic region is hard hit by global climate change. Even the coldest corners, once considered stable, are now melting and dumping water into the surrounding ocean. Antarctica contains around 90 percent of all of the ice on Earth—enough to raise sea levels another 200 feet.

“It’s among the fastest-warming regions of the planet,” spokesperson Clare Nullis from the World Meteorological Organization said in a release from the UN. “We hear a lot about the Arctic, but this particular part of the Antarctic peninsula is warming very quickly. Over the past 50 years it’s warmed almost 3°C.”

The ice loss seen every year has accelerated at a rate of nearly sixfold since the late seventies, and the meltdown of this particularly sensitive area is responsible for somewhere around a quarter of global sea-level rise.

But it’s not just the ice that’s changing in Antarctica—warm, regional winds are becoming stronger and more common, enabling warm water to seep beneath its ice sheets. Glaciers melt from underneath as they come into contact with these warmer waters.

The wind might be at play when it comes to today’s abnormally warm temperature as well. Meteorologists at the WMO are currently examining if this hot event is associated with a “foehn”: an episode of high winds at peak altitudes that heat up quickly, thanks to air pressure differences, as they descend slopes.

Not everyone is keen on the idea that today’s hot temperature is a sign of climate change, however. David Bromwich, a climate researcher at Ohio State University, told The Washington Post that this record seems more like a one-time “extreme event that doesn’t tell us anything.”

But there’s no denying that the massive ice melts ravaging the south pole, whether due to warmer temperatures or changing winds, are linked to humanity’s dependence on fossil fuels and our ever-increasing carbon emissions.