Why our blue planet is getting greener

You can thank India and China for the abundant leafiness. 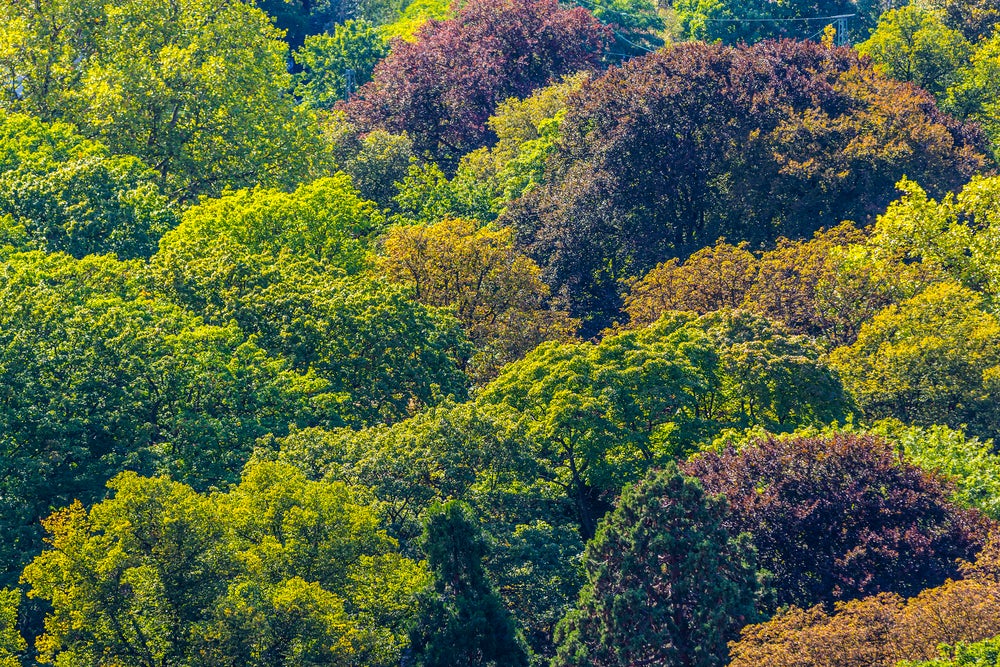 Why is the Earth growing greener?. Deposit Photos
SHARE

The blue planet is going green—literally. Since the 1980s, satellite images have shown that leafy cover across the globe has grown by 2.3 percent per decade.

A new study, published February 11 in Nature Sustainability, helps explain why. One main driver is the “fertilization effect,” brought about by humans burning fossil fuels. As CO2 increases in the atmosphere, this boosts photosynthesis—as long as water, light, and nutrients are not limited. When plants take up more of the gas, they produce more food and unfurl new leaves.

But researchers also found another cause for the change in hue: planting more crops and trees. China and India, the two most populous countries on Earth, have contributed about a third of the greening seen since 2000, mainly in the form of forests and farms.

In this most recent paper, scientists at Boston University took a closer look at this greening trend. They used data from NASA’s Moderate Resolution Imaging Spectroradiometer, or MODIS, which uses advanced satellite technology to document the Earth’s surface on a near-daily basis. In images spanning from 2000 to 2017, the researchers looked at the change in greenness in plant-covered regions, as well as the what the underlying land uses were—including croplands, forests, and grasslands.

The satellite data revealed that globally, one-third of vegetated areas are greening, while only five percent are browning. “Human land use management in many regions is more important than those indirect factors [of climate change and CO2 fertilization],” says Chi Chen, lead author of the study. “China and India, two developing countries, contribute the most in the increase in leaf area.” According to the study, the two nations contributed more greening relative to their plant-covered area than other countries.

While only 6.6 percent of the world’s vegetated area is in China, the country is responsible for 25 percent of the increase in global greening. The study found that most of China’s greening occurred in its forests, with croplands also contributing. Since the early aughts, China has implemented large-scale programs to protect and restore its wooded lands.

In India, agricultural fields accounted for 82 percent of greening. Food production has increased in both countries, with fertilizer use and irrigation helping farmers harvest more from the same acreage.

“CO2 fertilization and climate change are still important,” says Chen. Extra CO2 in the atmosphere is still responsible for the majority of the change in greenness seen in the 17-year period he and his team looked at. However, the study reveals that how we are managing forests and croplands has a greater impact that previously thought.

The findings could complicate how scientists use computer models to study the Earth. While CO2 fertilization is relatively easy to express in equations, Chen says, “human land use is kind of random and hard to predict.”

It’s unknown how long the Earth will continue to green, but there are signs it won’t last. In fact, a recent study found that as the planet warms and its soil dry, plants will be starved of water, leading to a drop-off in plant growth.

“The competition between different fluxes [of carbon] is hard to know,” says Chen. But his finding on the importance of human land use gives scientists “a direction to focus on” in future work.