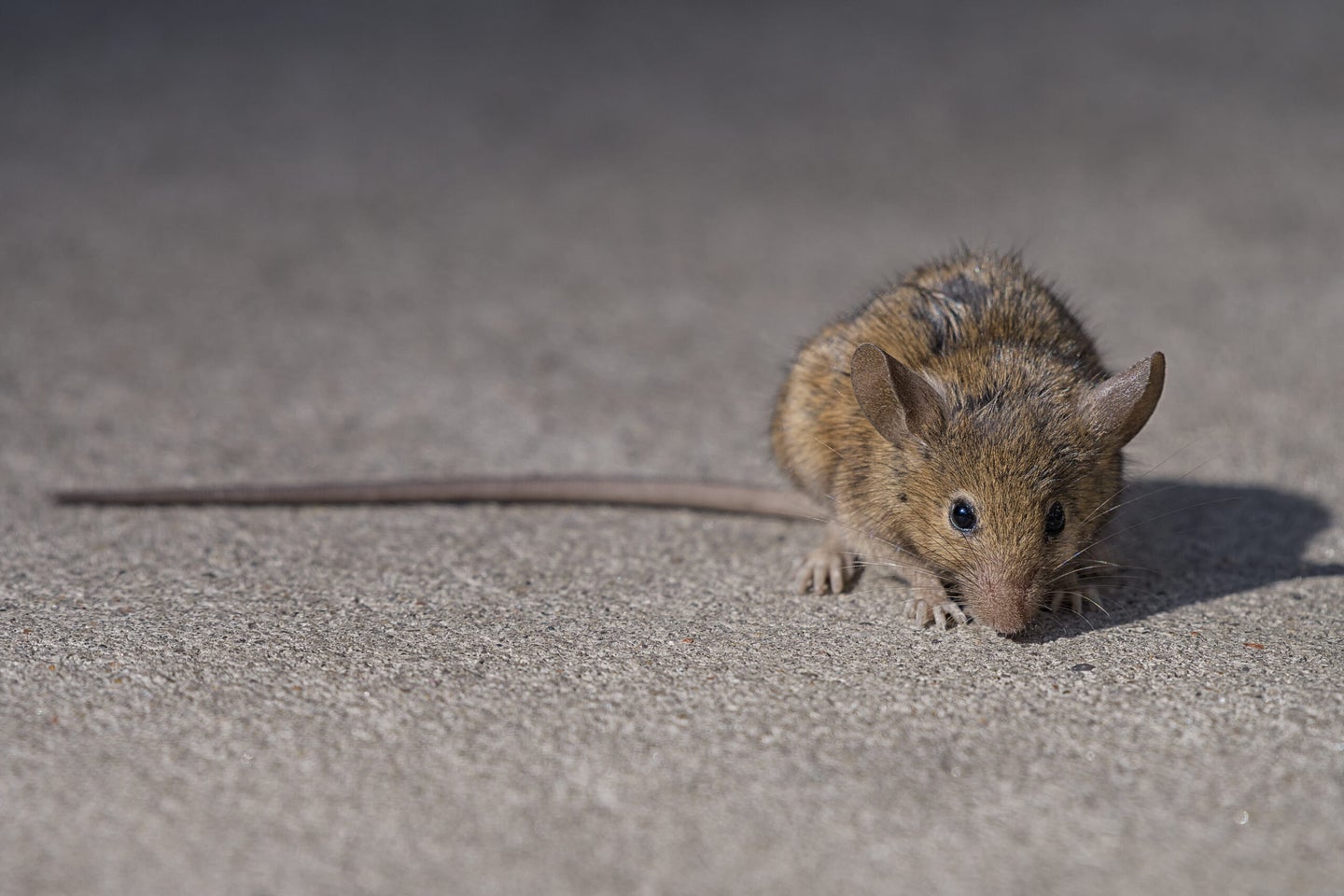 In 2015, a rat dragged a piece of pizza the size of its body down the subway steps in New York City and won the hearts and minds of people across the world. Pizza Rat represented our basest instincts — to survive in a dirty, hellish world, to venture into the abyss, to stuff ourselves with pizza. The rodent cemented itself so firmly in Internet lore that when another rat was spotted with a slice last year, it got breathless coverage in local news.

Cities across the country have their own fair share of vermin issues, but somehow rats in New York are meatier, tougher, more present, lurking in MetroCard machines and hopping in strollers, the target of vigilante rat bounty hunter groups working at night and, of course, propped up on sidewalks across the city in the form of Scabby the Rat, New York unions’ enormous inflatable protest symbol.

New Yorkers may not know that climate change could be part of what makes these guys so tough.

By some measures, New York is the second most rat-infested city in the United States, and the problem has gotten worse in recent years. Data show that in 2010, just over 10,500 rat complaints were made to the city’s 311 complaint line, but seven years later, complaints had nearly doubled, hitting more than 19,000 at the end of 2017. But it took a while for officials to investigate the role of rising temperatures in the population boom.

Initially, the city filled out the ranks of its inspectors in 2014, trying everything from releasing more cats on the street to distributing rat birth control. Because rat sightings continued to increase despite these efforts, the city decided to up its game. Officials hired a cadre of scientists to research breeding patterns around the city to attempt to control new litters, and the de Blasio administration pledged $32 million in 2017 to fight rats in particularly infested neighborhoods in the Bronx, Brooklyn, and lower Manhattan, vowing a 70 percent reduction in populations in those areas.

The city’s ramped-up extermination methods included a means of smoking rats out of their burrows using dry ice, as well as using more conventional techniques. This war on rats has led to some weird press junkets, like a rat-gassing demonstration last April, which featured de Blasio high-fiving a worker as vermin perished in front of him. “We want to make the greatest city on Earth the worst place in the world to be a rat,” de Blasio’s livestream of the event read.

Despite the concerted effort to tamp down vermin, the mayor may be fighting a losing battle. Experts now say climate change might be giving rats the competitive edge they need not only to survive, but to thrive.

In an interview with the Wall Street Journal this month, city officials were cautiously optimistic about the rat reduction efforts, pointing to promising numbers in particularly rat-infested neighborhoods that were top targets of the campaign. But, they said, a smaller-than-expected overall reduction in 311 calls could be partly beyond their control. “You need three weeks of below-freezing weather so [rats] don’t come out for food,” Deputy Mayor Laura Anglin told the Journal.

While city rats breed all year, they usually slow down during the colder months, but climate change is turning winters warmer, spurring rats to get frisky. Generally, “it doesn’t make any sense to keep cranking out babies in the winter — food is scarcer, temperatures are colder, and that threatens babies,” said Robert Corrigan, a rat expert who has consulted with the city on its extermination efforts. “Rats pretty much shut down production when winter is coming.”

But warmer winters could enable rats to squeeze out another litter or two in the off-season. In February, regulators logged a high of 1494 complaints in 2017, when Central Park temperatures averaged nearly 42 degrees. The historic average for February in the park is around 35 degrees.

Of course, temperature is just one factor in rat reproduction, and Corrigan stressed that there are no scientific studies definitively linking increases in rat populations with climate change. But in the war against rats, giving an inch could mean losing a mile. “If we give these animals a slight benefit in their reproductive potential, that’s going to make a difference,” Corrigan said. With the top four warmest years on record all happening in the past four years, Corrigan warned that this could be the new normal.

Since de Blasio’s role as the rat Grim Reaper last year, calls to 311 reporting rat sightings in winter months have dropped off slightly. But Corrigan cautioned that it may take some years to be able to gauge the effectiveness of the extermination effort, especially as evidence suggests some rodent populations are cyclic, reproducing in periodic booms like cicadas.

There are a lot of reasons to try to curb critters in New York: Rats are direct and indirect carriers of multiple diseases, they carry lice and mites, and can destroy wiring and spread trash. In a warming world, is there anything that will save New York and cities around the world from ratpocalypse? Are New Yorkers doomed to be guests in their own city, forced to stand by as rats take over the ship? Is Pizza Rat merely the harbinger of rodents to come?

“That’s the $60 million question,” Corrigan laughed. He pointed out that addressing the mountains of trash on New York’s streets will be key to giving the rats less to eat, and praised the city’s efforts to use science to determine how best to beat reproducing rats to the punch as much as possible. “There are many cities around the world that say, just buy as much poison bait as you can and put it out in as many places as possible,” he said. “You kill them, but they just rebound… and rebound… and rebound.”

Molly Taft writes for Nexus Media, a syndicated newswire covering climate, energy, policy, art and culture. You can follow her at @mollytaft.