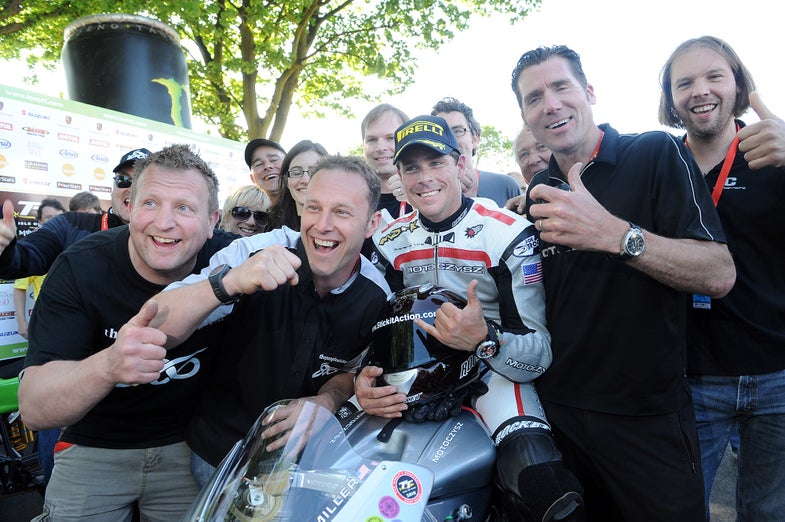 To put the MotoCzysz’s speed in perspective, last year’s electric race-winning 87 MPH is roughly equivalent to the speed of the winning Internal Combustion Engine bike in 1938, while this ear’s speed would have placed MotoCzysz second in 1957. With that kind of development pace, where will electric motorcycles be 19 years from now?

For more on MotoCzysz and their groundbreaking bike, check out our huge feature from earlier this week. 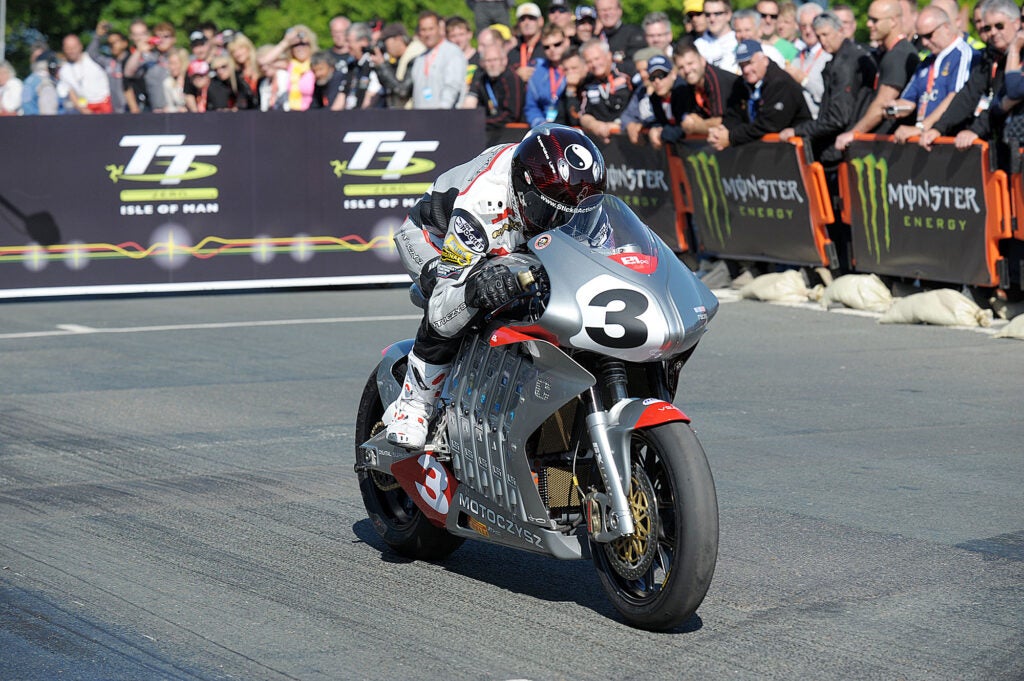 MotoCzysz E1pc on the track