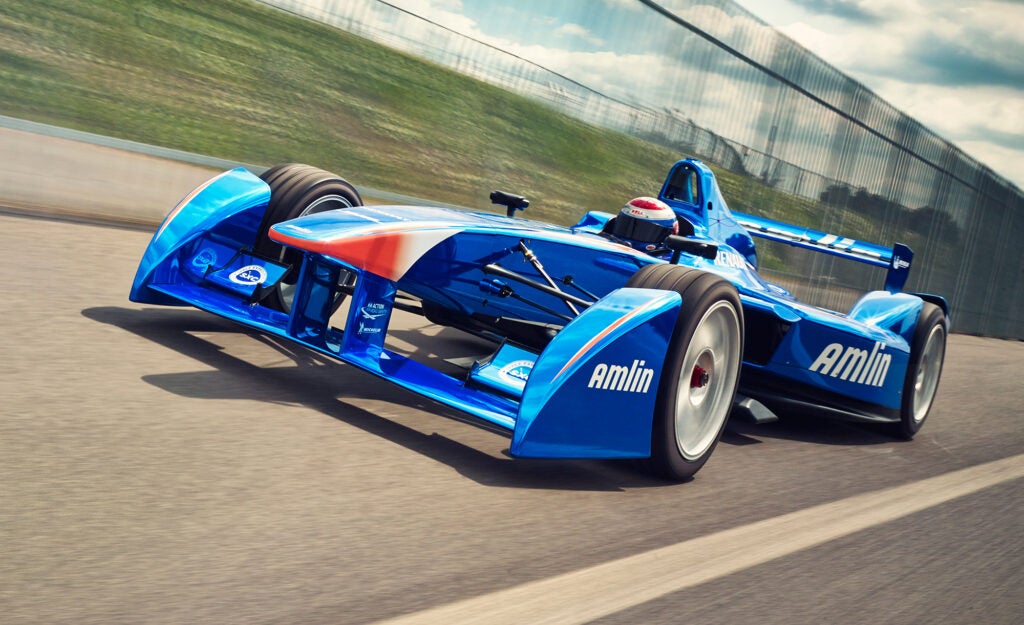 In the April 2014 issue of Popular Science, we exploded the view of the racecar designed for Formula E — the first fully electric, global racing championship. Back then the first round seemed so distant. But now drivers are only a week away from hitting the track inside shockingly quiet vehicles that can top 60 mph in about 3 seconds.

One of those drivers is British auto racer Katherine Legge, the first woman confirmed for Formula E. Popular Science is happy to report that we’ve partnered with Legge for her inaugural race — which means we’ll be going along for the ride. At the launch of the Formula E series in Beijing on Saturday, September 13, Legge’s helmet will be emblazoned with our logo as she competes against 19 other drivers. She also plans to post exclusive, on-the-ground reports here at PopSci.com. (Look for those starting next week.)

Why are we fans of Legge? Because she’s a fan of science, technology, engineering, and mathematics. For example, Legge is a STEM ambassador for the Girl Scouts to remind young girls that they can succeed in any field if they work hard and believe in themselves.

We couldn’t agree more, which is why we’re hoping to give Legge a little extra boost out on the racetrack. And that’s where you come in.

Formula E gives its fans an unprecedented chance to help out a driver through a system called FanBoost. In short, the three drivers with the most votes from registered fans get more speed. More specifically, they each get a 5-second, 30-kilowatt boost, ramping up their cars’ 150 kilowatts of power to 180 kilowatts just before the race begins.

Fans can vote for only one driver, and voting closes on the day of the race. So be sure to cast yours before September 13. (Go Legge, go!)

Visit FanBoost to give Legge a leg up on the track. 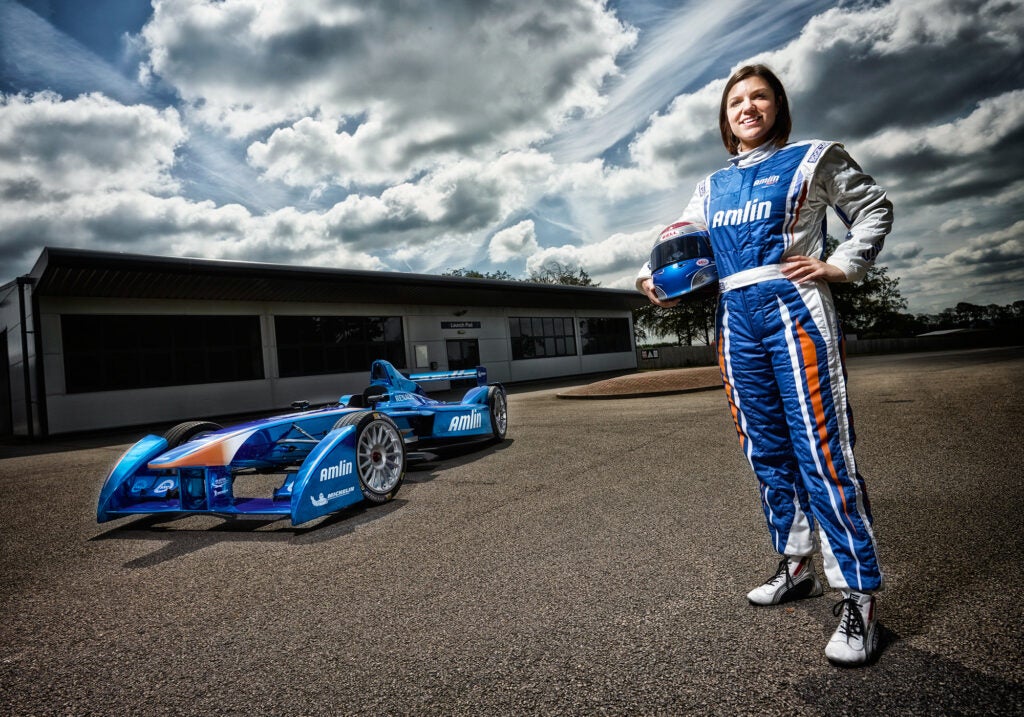