The Hummer is Dead

GM's buyout negotiations with a Chinese firm have failed, ceasing production of the storied gas-guzzler 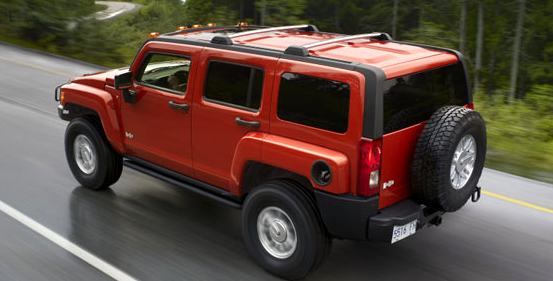 Hummers may have toyed with adapting to leaner times as plug-in hybrids, but the end has finally come for the long-time sport-utility brand based on the military workhorse. A General Motors deal to sell off its brand to a Chinese manufacturer collapsed after the companies were still waiting on Chinese government approval, the New York Times reports.

This truly makes 2010 the end of an era for both the civilian and military versions of the Hummer. The U.S. Army announced earlier this month that it would no longer order Humvees, and would instead turn to the armored MRAPs that have proven more resistant to roadside bombs in Iraq and Afghanistan. But the Army still plans to keep its existing Humvees in service, according to DOD Buzz

The civilian Hummer brand was perhaps more a victim of the recession rather than gas prices, although sales of the gas-guzzling vehicle have plummeted in recent years. In no small irony, Hummer sales have only remained robust in Russia. Keep in mind that the Russians have also produced a DIY car-to-tank conversion for those treacherous road conditions.

GM has already commenced shutting down its Saturn and Pontiac brands, and was set to do the same for Saab until it reached an agreement with the Dutch company Spyker Cars. The U.S. automaker has only survived so far by accepting a major U.S. government investment, but hopes to rebound with more efficient cars and crossovers.

If the Chinese deal had succeeded, Sichuan Tengzhong Heavy Industrial Machines Company would have become the first Chinese company to sell vehicles in North America. But at least GM will still honor Hummer warranties and continue providing service and parts to owners worldwide.