Texas Secretly Gave The Blood of 800 Newborns to DNA Database

Parents across the Lone Star State are in an uproar after the Texas Tribune found that the Department of State... 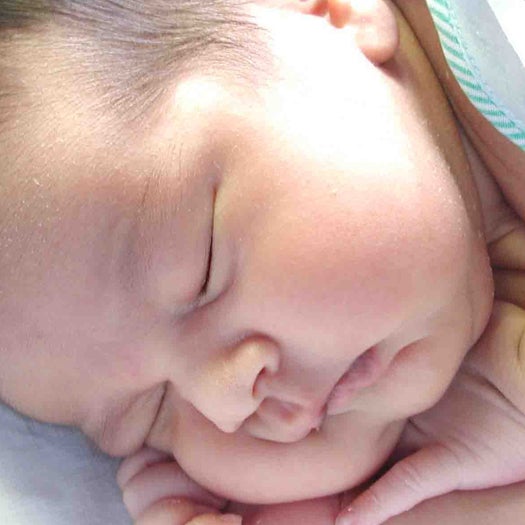 Parents across the Lone Star State are in an uproar after the Texas Tribune found that the Department of State Health Services covered up the donation of blood samples from 800 newborn babies to a forensic database created by the US military. Although the blood was taken as part of routine disease screening, the state gave the blood away without the consent of the parents, to help the Armed Forces DNA Identification Laboratory create a mitochondrial DNA database.

According to emails discovered by the Texas Tribune, Texas state officials publicized the use of DNA taken from newborns in studies on childhood disease, but deliberately dissuaded state employees from divulging the use of baby blood in establishing a DNA database.

The 800 samples were taken between 2003 and 2007, after a 2002 policy change that allowed the state to store the samples indefinitely, but before a 2007 lawsuit forced Texas to ask for parental consent before storing the blood. Currently, Texas does not need parental consent to take the blood samples for disease screening, and thus assumed they could donate the samples for research without consent as well.

The sample are not labeled, and thus can’t be tracked back to any particular individual. However, the perception that Texas went behind the backs of parents erodes public trust in the DNA privacy system. And according to a recent panel at the annual meeting of the American Association for the Advancement of Science, public trust is vital for attracting the volunteers needed in genetic studies.

[The Texas Tribune, via Science]