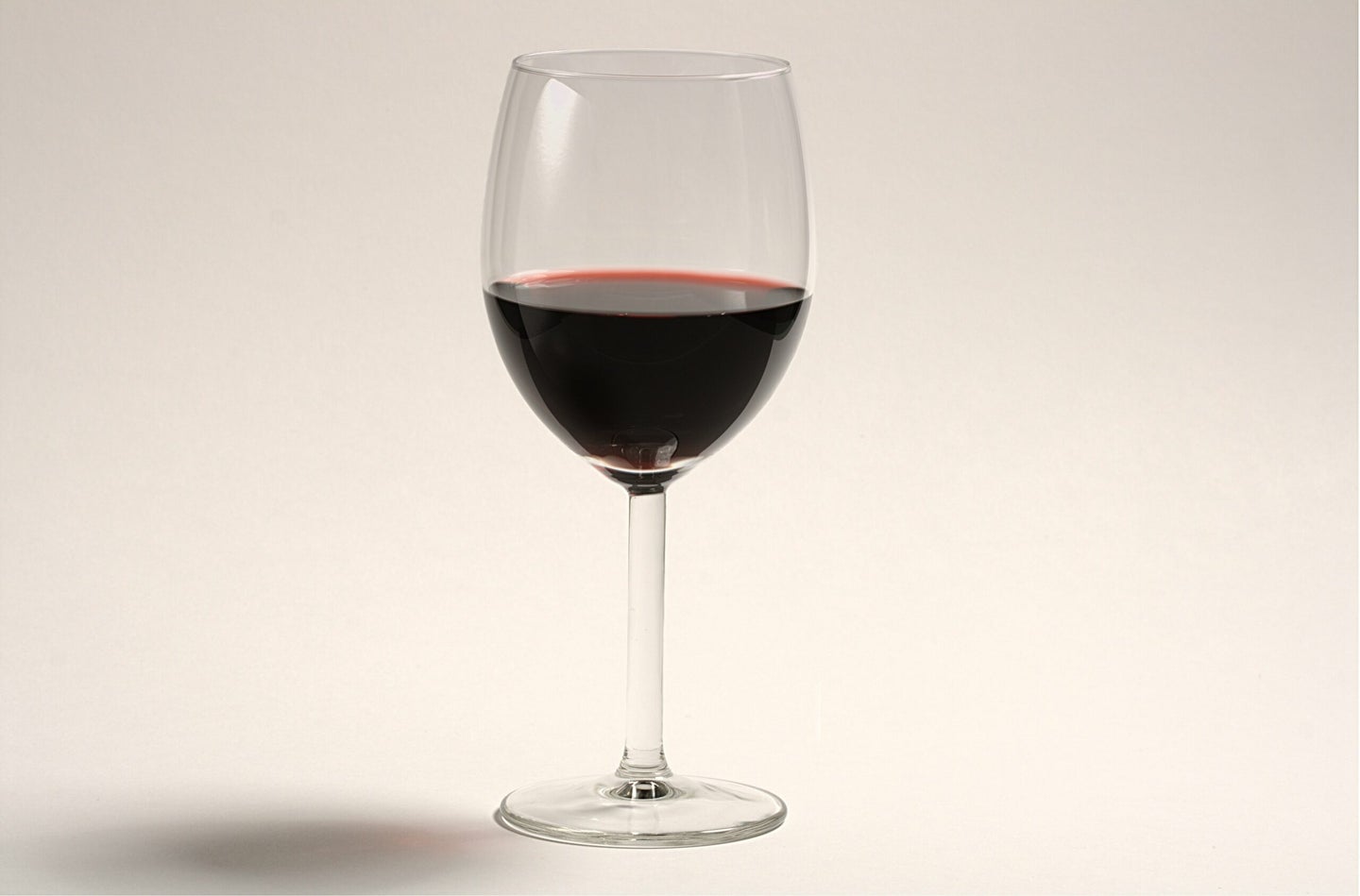 Resveratrol, a compound found in red wine and some berries, has been touted as a superfood for years. Though tests conducted on animals have shown that resveratrol may have the ability to fight cancer and several other medical conditions, its benefits have never been clearly shown in humans because researchers thought that patients needed to consume a lot of it to reap any benefits. But according to a study published today in Science Translational Medicine, dosing has been the issue—giving patients more resveratrol doesn’t bring them more anti-cancer benefits, turning years of resveratrol research on its head.

In the study, the researchers tested different doses of resveratrol on mice with a genetic propensity for colorectal cancer that were fed a high fat diet. The researchers found that those that received a lower dose of the compound developed fewer tumors. They found that the enzyme adenosine monophosphate-activated protein kinase (AMPK), which regulates cells’ energy supply, was expressed much more strongly in the mice that received lower doses.

The researchers followed their hunch about AMPK. They looked for it in human colon tissues that were exposed to resveratrol in the lab, and in colon tissues removed from human patients with colon cancer who had taken either a dietary dose of resveratrol (the equivalent of what’s found in a glass of wine) or 200 times that amount every day for a week prior to surgery. As they predicted, they found more AMPK in the lower doses, but also found a few other enzymes that protect the tissues.

These findings contradict what researchers have been telling us for years: that you’d have to drink a lot of red wine to reap the benefits that resveratrol could offer. Researchers might have thought higher doses were necessary because the body absorbs resveratrol quickly, so they had trouble determining its effects based on small doses. In light of this new paper, resveratrol researchers might have to find better, more sensitive ways to measure the compound’s impact on the body in lower concentrations, since they might lead to more benefits.