It takes a bit more time, but it's worth it 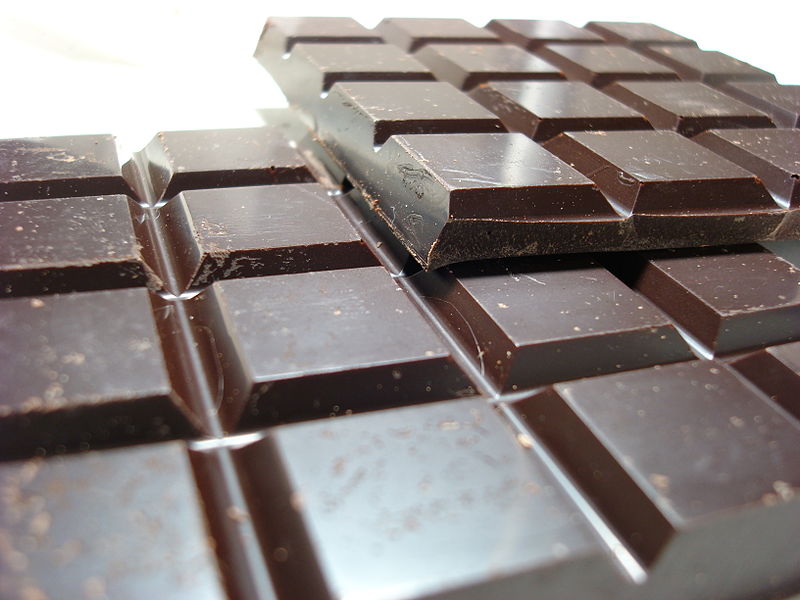 For most people, chocolate is considered an indulgence to be enjoyed in moments of weakness. The cacao pod from which chocolate is made, though, is a rich source of healthful polyphenols, and now researchers have found a different way of processing the cocoa that will keep more of those components while maintaining that delicious chocolaty flavor we all know and love. The international team of researchers presented their work today at the conference of the American Chemical Society in Denver.

From a cocoa tree to a candy bar, chocolate undergoes a radical transformation. Workers pick pods from the cacao tree, then remove the bitter seeds from inside the pods to be fermented, then dried in the sun. The dried seeds are then roasted and combined with sugar, milk and other ingredients to create the final product.

The delicious stuff loses some of its nutritious components during this process, such as polyphenols, which have antioxidant properties that have been shown to help stave off cancer and heart disease. To preserve more antioxidant activity, the researchers decided to add one extra step to the chocolate production process: storing the pods for a few days after they’re harvested but before removing the seeds to be fermented and dried. This isn’t traditionally done, and they didn’t know what effect this step would have on the nutritional content, so the researchers tested different storage times for 300 pods. They found that the ideal storage time was seven days; when the seeds were then processed as usual after that storage time, they maintained more antioxidants than seeds that were not stored or were stored for more time. The researchers believe that the stored beans were higher in antioxidants because they had the time to absorb more nutrients from their outer husks, but not so much time that they started to break down.

The researchers also wanted to assess the effect of roasting, long thought to decrease chocolate’s nutritional value. They found that seeds had higher antioxidant activity when they were roasted at a slightly lower temperature for a longer time, and the seeds from pods that had been stored for seven days performed best. Not only was the resulting chocolate more nutritious, the researchers stated, but it actually tasted sweeter, again likely because the bitter seeds spent more time in contact with the sweet pulp of the pod. The researchers plan to continue their work to fine-tune the roasting process in the future.