The Red Weapon 6K Camera Shoots For The Stars

How a camera startup became an industry juggernaut 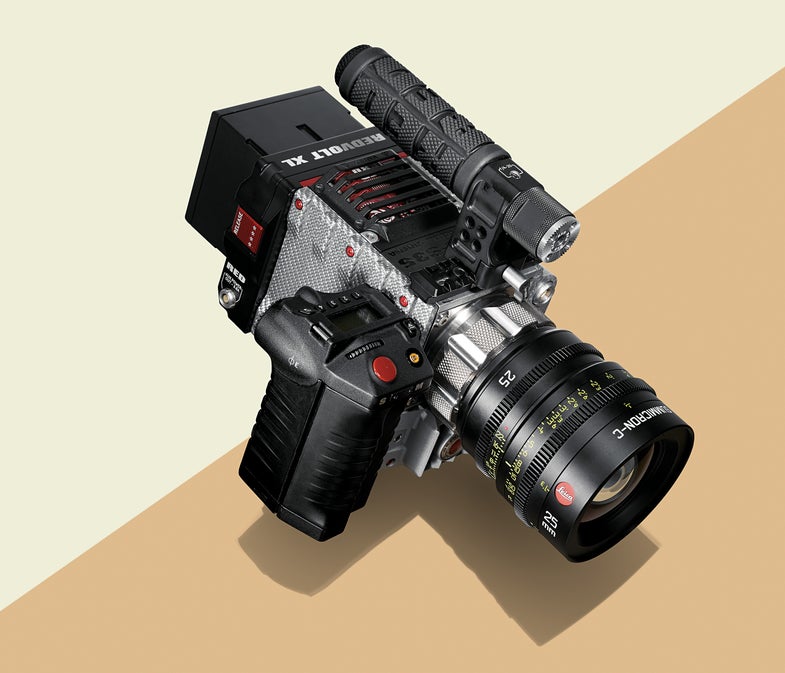 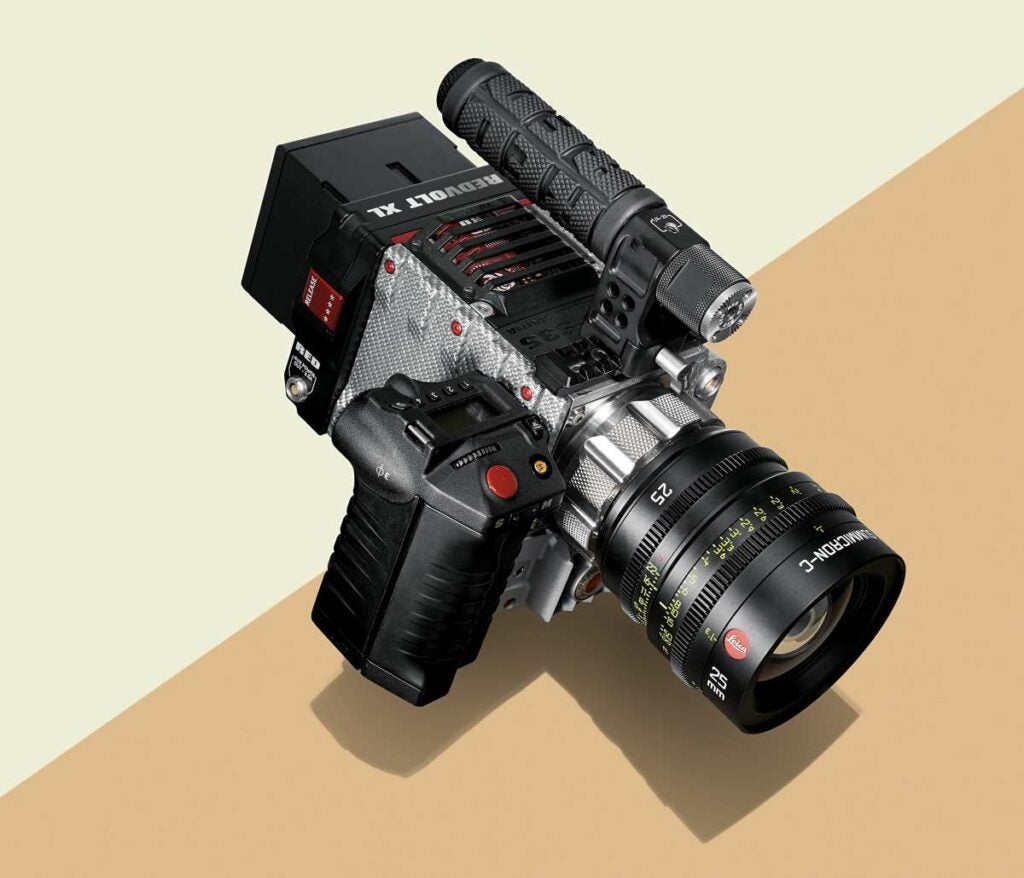 What does a Hollywood legend like James Cameron have in common with a bunch of scientists on the International Space Station? They all use Red cameras to capture otherworldly landscapes.

Ever since Jim Jannard created the Red One, the company’s first 4K cinema camera, in 2007, it has become a go-to shooter for serious filmmakers. Up until then, HD cameras couldn’t match the resolution, dynamic range, and color of film. But the Red One could, and at a price of $17,500, it could do it for far less than the $200,000 HD units from Sony, Arri, and Panavision.

Red cameras were used to film a multi­plex of blockbusters, like Spider-Man and The Hobbit. In 2010, it became even better with a 5K sensor— the Mysterium-X—which was sold as an upgrade. Modularity became another selling point. The company added lenses, microphones, and tactical grips. NASA currently uses the Epic Dragon 6k on the international space station; high resolution and fast frame rates capture more detail when filming experiments. Since, Red has rolled out the Weapon Dragon 6K camera, which captures more than nine times the pixels of standard HD.

Today Jannard is betting Red can outperform itself again. The company recently introduced an 8K-sensor upgrade to the Weapon Dragon, which will enable wider angles, truer colors, and easier editing. Through a process called “down­sampling,” filmmakers can take an image captured at a higher resolution than monitors are even capable of displaying, and rescale it to fit lower-resolution screens—leaving cleaner, less-distorted video. Don’t be surprised if your favorite science-fiction movie of next year is shot with Red.

This article was originally published in the November 2015 issue of Popular Science, under the title “A Camera That Shoots For The Stars.”