Why would you want a $10k camera with 100 megapixels anyway? 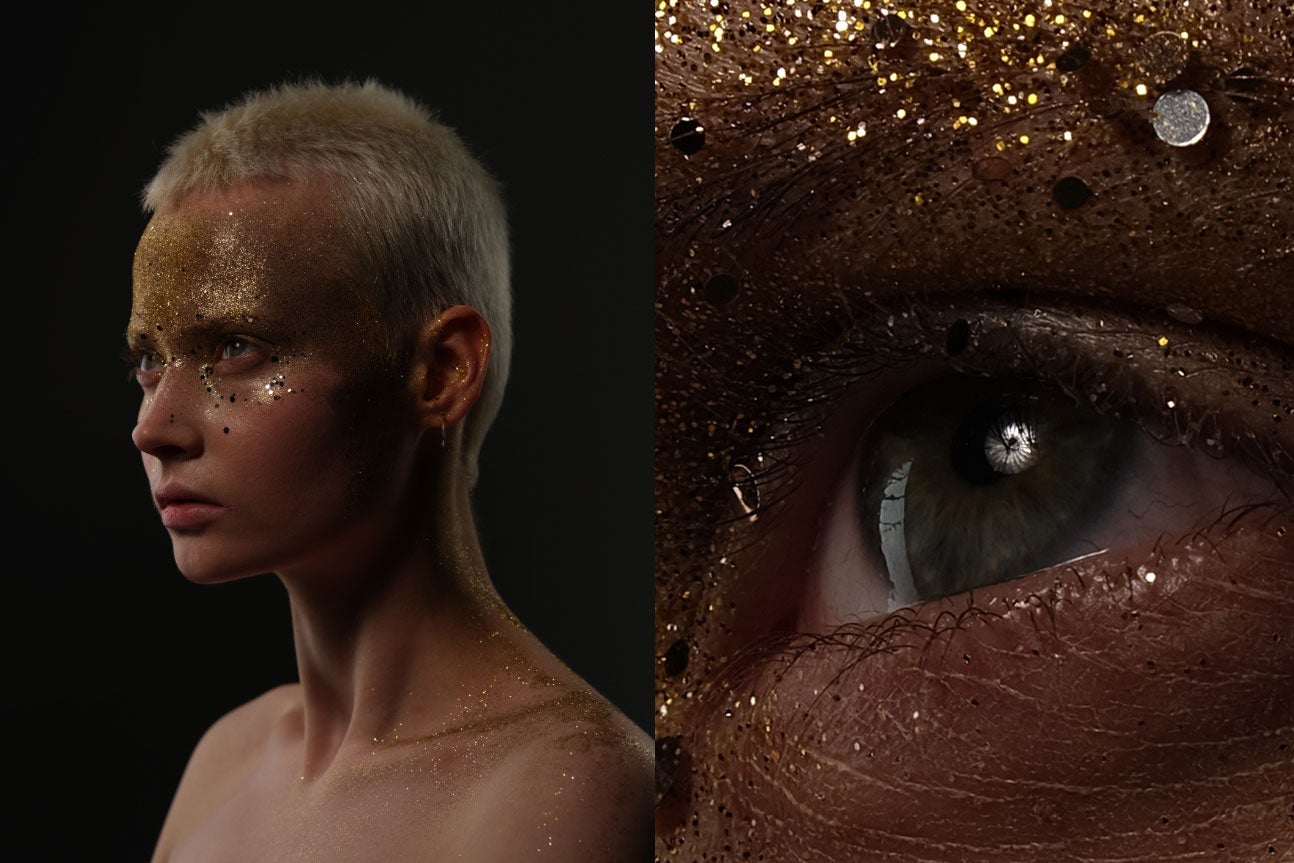 Today, Fujifilm officially announced its GFX 100 medium format digital camera. While it has a number of impressive stats ranging from its 3.37-pound heft to its $10,000 price tag (which makes it cheap compared to its competition), none eclipse the fact that it has a 102-megapixel imaging sensor inside. While there are certainly higher-resolution cameras out there, this one is different from the typical medium format machines that break the century mark in terms of resolution. But do you really need that much resolution? The answer depends on who you ask and when you ask them.

What does 100-megapixels actually mean?

When we talk about a camera’s megapixel count, we’re typically referring to the final resolution of the images it produces, which can be different from the number of photoreceptors on the camera’s sensor. The two numbers are often very close—and sometimes identical—but there are some variables.

In the case of the GFX 100, the final images check in at a resolution of 11,648 x 8,736 pixels. Multiply those numbers together and you get 101,756,928, which is basically the 102-megapixel number you’d expect. Compare that to the resolution of screens on which you view images every day. The iPhone XS Max, for instance, has a resolution of 2,688 x 1,242 for a total of 3.3-megapixels. True 4K screens check in at 8.5 megapixels and if you go up to 8K screens that are coming down the line, the resolution jumps all the way up to roughly 33 megapixels.

In addition to the imaging pixels, the GFX 100 also has roughly 3.76 million pixels dedicated specifically to help it focus. These pixels don’t count as part of the overall megapixel count, but they’re extremely important in a mirrorless camera like this that doesn’t use a typical focusing sensor like a DSLR.

Are more megapixels better? In the beginning of the digital camera race, back in the late 1990s, the “megapixel war” raged on camera spec sheets and marketing programs. Back then, each megapixel was a big deal. Nikon’s first DSLR, the D1, debuted in 1999 with a total resolution of fewer than three megapixels. Even if you didn’t crop the 2,000 × 1,312 photos that came out of the camera, they were less than half the size you’d want for printing something like a full page in a magazine, which requires about 8 megapixels if you don’t need to crop and you figure a printing resolution of roughly 300 dots-per-inch.

When it comes to overall image quality, though, the relationship with the resolution isn’t quite as simple, as the number of pixels is just one element in a whole slew of things that determine what the final photos look like.

As digital cameras regularly started passing the 10-megapixel mark, the megapixel war started to cool off and consumers began to realize that more pixels didn’t always mean better looking images. Since sensors were staying the same size, the pixels themselves sometimes had to shrink in order to fit, and shrinking individual pixels meant each one received less light. That sometimes translates into more ugly noise in the final image because the pixels have less actual information about the light they’re capturing.

It’s a complicated issue, but the conversation surrounding it quickly simplified into the somewhat incorrect message that more pixels equal noisier images. It’s something you’ll still hear regularly in comment sections, but and it’s largely incorrect and entirely incomplete.

In fact, smartphone camera companies have recently shifted the focus of the camera improvements on software, rather than trying to squeeze even more hardware into smaller and smaller spaces. Software benefits from having more raw image data with which to work, and that goes for almost any kind of camera. For instance, when you apply noise reduction to an image, the software essentially smudges the details of the image a little in order to cover up the splotchy patches of digital noise. The photo looks less grainy, but it also doesn’t look as sharp or detailed. With gobs of image data from a huge sensor, the software can do a much better job of eradicating noise and still maintain small details.

So, what do you need 100 megapixels for anyway? Billboards? The first billboard I ever shot was with a 12-megapixel DSLR and, frankly, it looked just fine. Despite their massive size, billboards are typically seen by viewers who are hundreds of feet away. As a result, the images printed on the signs aren’t typically very high resolution. The digital billboards you see on the side of the highway, for instance, can be as small as 888 by 260 pixels. Even printed billboards typically don’t require high megapixel counts because they’re viewed from so far away. In fact, a single megapixel can be enough for a billboard in some circumstances.

As your viewer gets closer to the image, however, things change drastically. Big images that can be viewed up close, like the 4 x 6-foot ads found in subway stations, however, need to read from far away but are also often viewed up close. It’s this kind of situation where lots of resolution comes in handy.

More megapixels also lets you crop into an image harder without losing detail. With a 100-megapixel sensor, you can crop away 90 percent of the image and still have enough resolution left over to fill a printed page. It’s not quite like having extra zoom in your lens, but it can achieve a similar purpose. In fact, cropping into an image is basically how many smartphone cameras with “digital zoom,” achieve the zooming effect.

If there are already 100-megapixel cameras out there, then why does the GFX 100 matter? There are a couple things that make the new Fujifilm stand out. The primary difference is that it’s built to operate more like an enthusiast-level camera. Most high-resolution, digital medium format cameras (which have bigger sensors than typical consumer cameras) are often slow when it comes to things like focusing and processing images. The cameras also often lack the most relevant recent features like high-res video, and in-depth menu options to tweak the camera’s handling.

The GFX 100, however, shares a lot of features with the much smaller, $1,500 X-T3. It has a hybrid autofocus system, which should handle more like a smaller, faster camera. And it’s essentially the same exact size as the professional DSLRs.

These are pro-grade tools, and their prices reflect that, but check out the full-resolution files on the Fujifilm site and try not to drool just a little at all those pixels.