What the heck is a frost quake?

Heard a big boom during a polar vortex? Here's what's up. 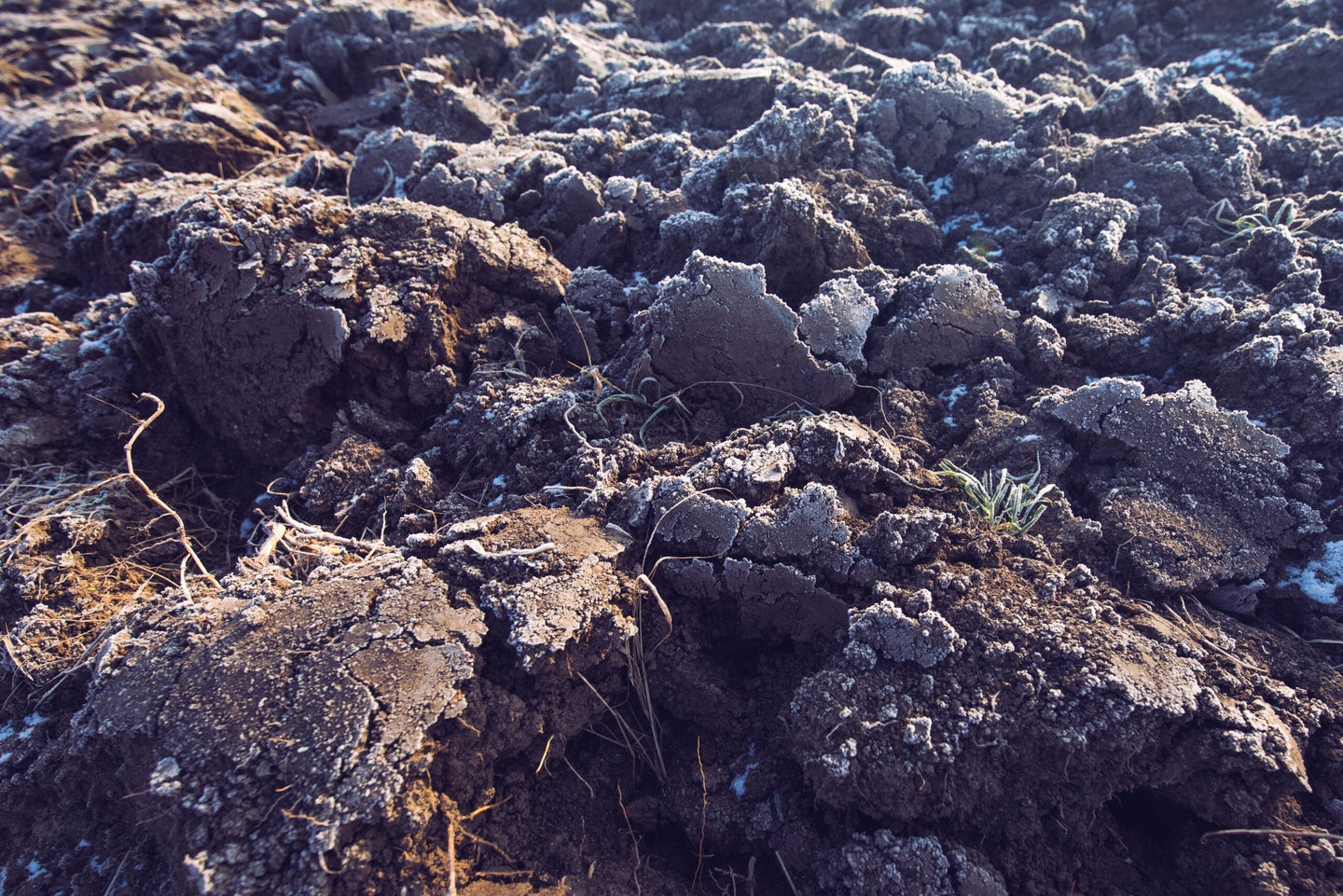 Is it cold outside? Are you hearing loud booms in the middle of the night? Don’t call the Ghostbusters—it’s probably just a frost quake. And while that sounds like the name of a claymation ice monster, it’s actually a real geological phenomenon.

A frost quake—or cryoseism, if you want to use the scientific name—isn’t a “real” earthquake, because it isn’t tectonic. Earthquakes happen when tectonic plates, the enormous sheets of Earth’s crust that move around at geologically slow paces, slip suddenly. Sometimes two plates slide past one another, or one plate may subduct beneath the other. These jolting movements are the result of built-up friction between the plates getting released all at once. They’re not affected by the weather. Tectonic plates exist in a whole other timeframe than our puny human one.

Frost quakes are also the result of a sudden release of pressure, but the root cause of that pressure is very different—more akin to the forces that cause potholes in roads than those that form mountains.

See, an important fact about water is that it’s less dense when solid. That’s why ice floats in your water glass or on top of frozen ponds (if ice were denser than water, as is the case for most solid versions of liquids, our lakes would freeze from bottom to top). That fact is crucial in this case because it means that water trapped in the ground expands as the temperature drops below freezing. This expansion forces the earth to shift and even crack. Most of the time, this happens very slowly. Potholes form because water locked inside the porous asphalt freezes, often multiple times over the course of a winter, and causes the blacktop to break up. Those bits then get washed away come spring or come out as cars drive over them.

By the same principle, water trapped deeper in the ground causes cracking and breaking. The difference between a frost-quake-worthy snap and the gradual crumbling of a pothole is in how fast, deep, and thoroughly the ground freezes. A review of the phenomenon from 2016 notes that “frost quakes form during the wintertime when the surface temperature undergoes a rapid cooling from above freezing to near subzero (degrees Fahrenheit).” But they require more than just a rapid chill. In their review, geologist Steven Battaglia and meteorologist David Changnon identify four key variables that determine whether a frost quake will occur:

1. The area is already prone to frost

Regions with seasonal frost are generally those with high soil moisture, since frost forms from water molecules in the air, but also requires temperatures to drop fairly quickly from above freezing to below. The combination of plenty of moisture plus fast temperature swings also makes an area prone to frost quakes.

2. The ground is saturated with water

There’s no earth shattering if there’s no water in the ground to begin with, so to have a frost quake you need plenty of moisture deep in the soil. Saturated dirt is more likely if there’s been a thaw recently or some kind of liquid precipitation (it could even be a wintry mix)—anything that allows the water to seep into the earth. The more water there is to freeze, the harder the ground can crack open.

3. There’s a little bit of snow, but not too much

Having a few inches of snow indicates that there was some kind of precipitation recently. Maybe it was pure snow that had a chance to melt a bit in slightly warmer temperatures, or perhaps there was a wintry mix that turned to snow later. But if you have more than about six inches, the snowpack becomes too insulating, preventing the ground from changing temperature drastically when the air temperature drops (this insulating property is why igloos and other snow-based shelters are effective at keeping you warm, relatively speaking).

4. The temperature has dropped rapidly from near freezing to zero

We’re talking Fahrenheit here, not Celsius. When you’re roughly above or at freezing, there’s a chance that the ground can have liquid water ready to freeze solid. The sudden drop to near or below zero temperatures, often within 16 to 48 hours, causes groundwater to become solid, expanding rapidly. The force this exerts on the earth and rock surrounding the ice can cause a crack. We mostly don’t see any of this surface cracking because it’s buried under a dusting of snow, but in a few cases, people have observed actual rivets in the ground after hearing the loud boom of a frost quake.

All of these conditions have come together in Chicago during this polar vortex, so meteorologists have confirmed to various news outlets that a frost quake is entirely possible. If you happen to be monitoring, you can see these cryoseisms on a seismometer.

The vibrations are much more localized with a frost quake than with a true earthquake, since the point of rupturing is on a much smaller scale than are tectonic plates—but they can still produce booms loud enough to wake people up.