And may void warranty 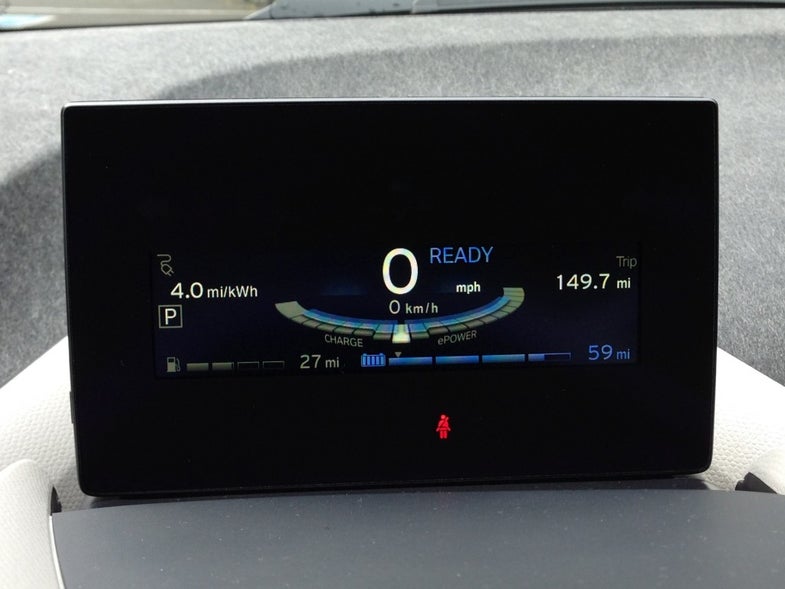 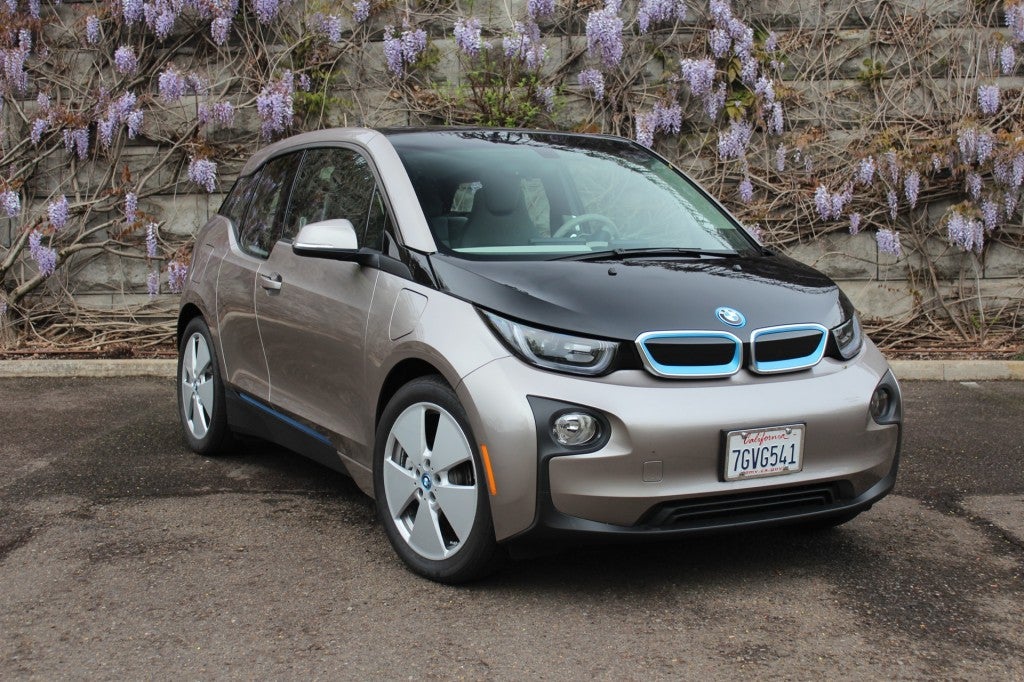 The BMW i3 REx model is an unusual beast, the sole example to date of a car built specifically to comply with California regulations that define it as a zero-emission electric car even though it has a range-extending engine.

How does BMW manage that? By restricting drivers’ ability to fill its tiny gas tank to a minimal 1.9 gallons.

That restriction in turn frustrates eager i3 REx drivers who want to use their cars on trips without having to stop every hour or so to add $5 or less of gasoline on long road trips.

While some i3 REx drivers swear they can do a quick fill up in less than two minutes, meaning it has minimal impact on travel time, the European version of the i3 REx has a larger tank capacity: 9.0 liters, or 2.4 gallons–enough for about 20 extra miles.

The European i3 REx also has a mode that allows users to conserve battery energy if they know high levels of power will be required in near-term future driving: on hills, for example. 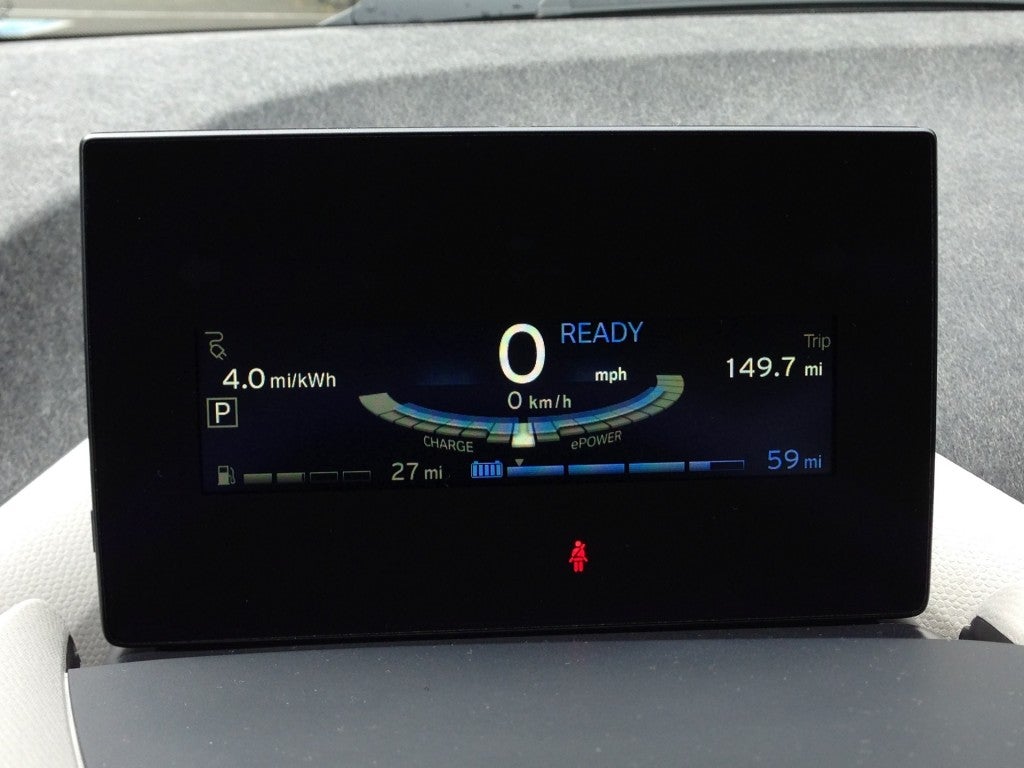 At least some are choosing to follow instructions posted online and in BMW forums to “code” their cars–which is to say, modify the car’s software to provide these functions.

That, not surprisingly, is highly frowned upon by BMW, for a very rational reason. Software updates could go awry, creating safety hazards from modified electronic control systems that operate every aspect of the car.

Nonetheless, at least a few intrepid i3 REx owners have enthusiastically taken to coding their cars.

A partial list of functions that can be added or modified with those updates includes: 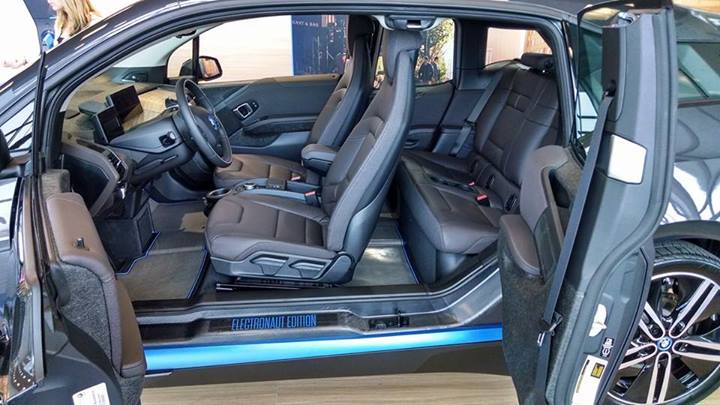 As we understand it, the software that enables these functions is already present in U.S.-market BMW i3 vehicles.

Green Car Reports had asked the U.S. arm of BMW why it had no AM radio–especially useful for local traffic reports and news headlines.

“AM is not offered due to negative performance influences of the electromagnetic interference of the electric drivetrain,” responded BMW product and technical communications spokesperson Rebecca K. Kiehne.

“While it could be offered, BMW’s performance standards are very high and we don’t offer a product that meets less than those high standards.”

Clearly at least a few owners aren’t satisfied with that explanation. The main reason for a coding an i3 REx, though, based on numerous forum posts, is the reduced fuel capacity and the lack of a mode that lets owners conserve battery charge.

Called “Hold Mode,” that capability was added to the first-generation Chevrolet Volt range-extended electric car in 2013. It remains in the second-generation 2016 Volt that will go on sale in California next month.

One caveat to i3 owners who are considering “coding” their cars: Any changes may be wiped out whenever an official software update is installed by a service technician at the BMW dealer.

Whether the service techs will notice the prior updates is debatable; most owners seem to feel they don’t.

But be aware that messing with a car’s functional software provides a carmaker ample grounds to deny warranty coverage for any condition it deems related to those modifications.

More From Motor Authority
The Inner Workings Of The Turbocharger Explained: Video
2016 BMW 7-Series First Drive
Is There A New Ford Bronco On The Horizon?
Barracuda Coming Back As A Dodge?