Why Am I Afraid Of Hugh Jackman?

A reader asked us for help with a celebrity phobia. Here's what an expert had to say. 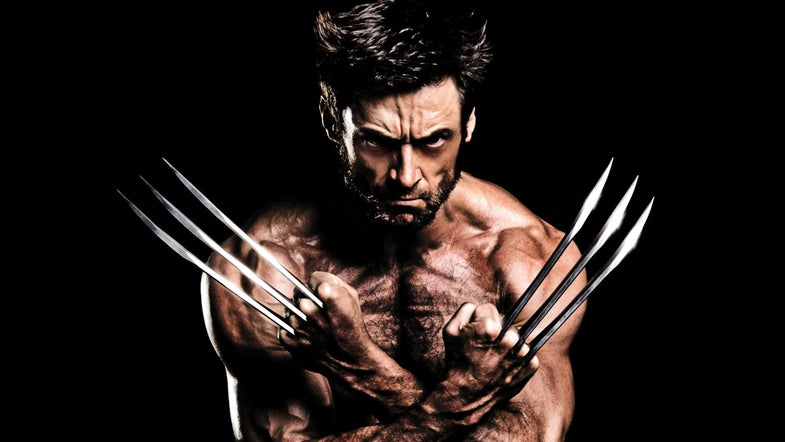 A reader recently wrote to Popular Science asking for advice on a… unique problem:

In the fictional world, a dread of Jackman makes sense. His every adamantium movement carries the threat of roaring muttonchopped vengeance. Soon he’ll play the bloodthirsty pirate Blackbeard in Pan, due out in 2015. Back in reality, however, people gravitate toward his A-list celebrity status and muscular physique, making it hard to understand why anyone could fear his visage.

For a little help, we called Martin Seif, psychologist and author of What Every Therapist Needs to Know About Anxiety Disorders: Key Concepts, Insights, and Interventions. He tells Popular Science that the difference between a healthy fear and clinical phobia is not logic. Instead, it all depends on if the fear is far more extreme than the actual danger–and Jackman seems like a nice guy by our reckoning, even if he can deadlift 400 lbs with ease.

Seif says that specific events rarely lead to developing a phobia. When they do, the fear is often just one small part of Post Traumatic Stress Disorder, a broader illness. Phobias do, however, tend to run in biological families. So while a traumatic screening of Les Misérables would be a highly unlikely cause, our reader’s brain might have been primed with the potential for fearing Jackman all along. 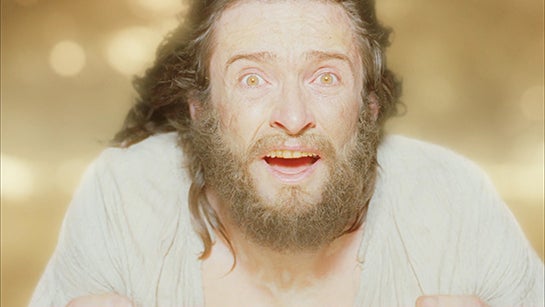 Seif says the fear of the panic that our dear reader might feel around Jackman–a sort of “phobophobia”–likely plays a bigger problem than the terror itself.

Maybe the reader has experienced the fear as long as he or she can remember (as is usually the case with animal fears like arachnophobia), and has trained to avoid triggers. Or perhaps, like many adults who develop anxiety about enclosed spaces or flying, the phobia developed later in life. Seif says the latter type of sufferers, who are less accustomed to having an episode, can feel sick and think something is wrong with their bodies.

“They all basically have the same question,” he says. “‘Can you turn off my mind?'”

Whether it’s addressing a fear of Jackman or clustered holes, the most common technique for curbing phobias calls for staying in the moment. “Anxiety always starts with a what-if catastrophic thought,” Seif says. Some psychologists feel that mindfulness and breathing exercises can also help sufferers avoid having an episode of immobilizing fear.

The problem, Seif says, is that the more someone with a phobia tries to stay in the present, the likelier he or she is to worry about the future. So a more modern approach teaches patients not to stave off the sirens in their heads, but to recognize them for what they are: bad signals from the amygdala, a brain region greatly associated in feelings of fear. “There’s more pain in avoidance,” Seif says. “The key is to be less afraid of the false alarm.”

One final response to our reader’s letter, even if it’s only a ploy to see the first-ever article dedicated to a fear of Hugh Jackman: According to Seif, highly specific phobias, such as a fear of a celebrity or the color blue, are rarely true anxiety disorders. Instead, they’re often expressions of obsessive-compulsive disorder, which is a different disease with different treatment regimes.

Whatever ails you, our best advice is to seek the help of a trained and licensed professional–not an email address scanned by Popular Science interns.