What Social Psychology Says About Darren Wilson And Michael Brown

What does it mean for a black teen to seem "like a demon"? 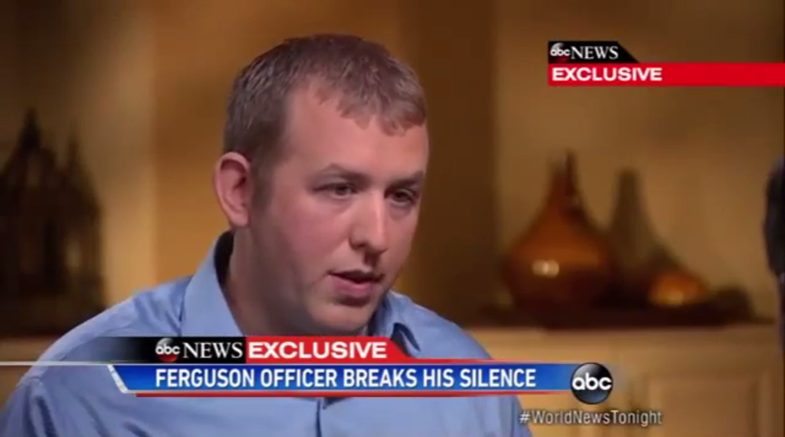 This week, a grand jury elected not to indict a white police officer who shot and killed an unarmed black teenager.

Transcripts show officer Darren Wilson testifying that even though Michael Brown was unarmed, killing him was justified because his punching fists, large body, and state of mind presented a mortal threat.

“When I grabbed him,” Wilson told the grand jury, “the only way I can describe it is that I felt like a five-year-old holding onto Hulk Hogan.” He says that after he first shot Brown, Brown’s face was, “like a demon, that’s how angry he looked.” After shooting Brown several times again on the street, he says his large target charged him from more than 10 feet away, seemingly oblivious of the bullets:

Social psychologist Adam Waytz of Northwestern University tells Popular Science that these words are typical of impressions white people have about black people, according to psychological studies.

Studies can’t prove the fairness or unfairness of the grand jury’s decision, or tell us if Wilson’s version of events is true (one key witness disputes his claims). But when it comes to understanding the assumptions we all make when we observe one another—in this case how white Americans can make quick judgments about black Americans—science has a great deal to say.

Waytz explains that a substantial body of research has shown that white Americans can unconsciously perceive black Americans as other than human.

“He was almost bulking up to run through the shots.”

Implicit association tests (IATs) measure the strength of associations in people’s minds between different groups, objects, or ideas. Waytz says that a typical study, administered to millions of people, investigated how particular words were processed by people when the words were presented accompanied by an image of a white or a black face.

A quicker reaction time indicates a strong association between the word and the face. A long processing time indicates a weaker association. Across broad swaths of the population, white people were found to associate black faces with terms denoting sub-humanity. Examples: breed, creature, mongrel, critter, feral, wildlife, and pet. (You can take a different IAT yourself here.)

This does not mean every white person (or Darren Wilson in particular) is carrying racist attitudes, consciously or unconsciously. But Waytz says even implicit dehumanization has enormous power to harm. 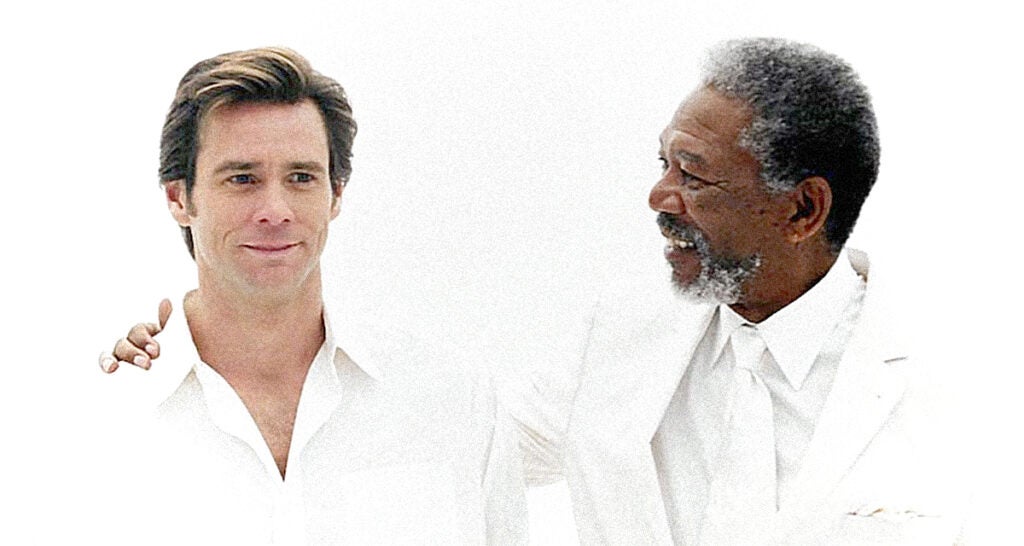 A number of writers have pointed out the common literary trope of the mystical, powerful black character who exists entirely for the benefit of a white character in American film. In their recent work, Waytz and two colleagues decided to look beyond the “subhuman” associations of the black face. What if, they wondered, white people sometimes thought of black people as superhuman?

In a series of studies published together in the paper “A Superhumanization Bias in Whites’ Perceptions of Blacks”, they showed that white Americans associate black people with superhuman powers and beings: gods, ghosts, and—notably in light of Darren Wilson’s testimony—demons.

White people tend to expect black people to be stronger and less capable of feeling pain.

The practical consequences of these superhuman expectations may be visible in the real world. Another study, published in 2012, showed black children are less likely than white children to receive pain medicine in emergency rooms.

And, Waytz says, when facing a black target perceived as superhumanly pain-tolerant, “one might be more willing to inflict violence.”

Waytz says that despite his expertise, his experience has taught him to use caution in attempting to understand racial issues. “As a white male you’re very aware that you’re studying this from a position of privilege.”

Did Darren Wilson, an officer who had never before fired his gun, attribute superhuman traits to Michael Brown when confronting the large black teenager? Wilson may not know himself.

The insidious truth of prejudice, as revealed in Waytz’s and his colleagues work, is that it can emerge unbidden in an instant, and vanish moments later without ever bubbling to the surface of conscious intent.