Striving For The Perfect Diet Is Making Us Sick

One cannot live on kale alone 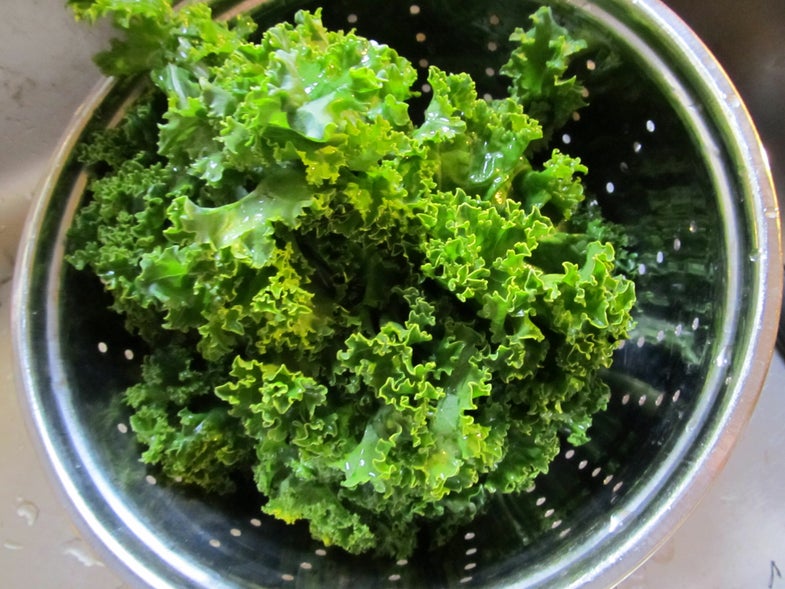 Americans today have a complicated relationship with food, to put it kindly. Sure, mega-portioned processed meals and spiking rates of diabetes still dominate headlines. But in a climate that now includes $70-a-day juice cleanses, four gluten-free lifestyle magazines, and a “superfoods” industry set to hit $130 billion in 2015, we’re also a culture fascinated with achieving some perceived pinnacle of well-being.

As a growing number of people dramatically retool their diets in the pursuit of health, some are cutting out half the categories on the food pyramid altogether. In certain cases, this hyper-controlled eating becomes a compulsion, and the anxiety of consuming something deemed “bad for you,” like a piece of cheese, feels paralyzing. The result is a new kind of eating disorder doctors are calling orthorexia. A recent case study defines it as “a pathological obsession for biologically pure and healthy nutrition.” Co-author Thomas Dunn, a psychologist at the University of Northern Colorado, explains that just as anorexia is driven by a fear of being fat, orthorexia is driven by a fear of being unhealthy. The former fixates on quantity, the latter on quality.

Such draconian diets can lack essential nutrients, and they make the vitamins and minerals a person does get from meals of exclusively, say, leafy greens, impossible for the body to absorb. This can lead to fragile bones, hormonal shifts, and cardiac problems, along with psychological distress and entrenched, delusional thinking. In other words, the opposite of the intended effect.

Because orthorexia was first identified less than 20 years ago, there’s no real estimate of how many people have the disease. “Our culture is promoting health now, which is great,” says Sondra Kronberg, a spokesperson for the National Eating Disorder Association. “But people of certain temperaments take healthy eating to an extreme.” They agonize over sourcing and cooking methods, isolate themselves from social situations, and develop magical thinking about what certain foods can do.

Worse, many people now self-diagnose conditions like non-celiac gluten intolerance, ripping through every online FAQ and testimonial they can find. Peter Green, director of the Celiac Disease Center at Columbia University, encounters this scenario routinely. “We see patients who don’t know what to eat anymore because they identify food as the source of all their issues,” he says.

For the vast majority, eating is, unsurprisingly, all about balance. “Sometimes you’re at a party and there are fries,” says Kronberg. “Your body really can handle that one meal.”

This article was originally published in the February 2015 issue of Popular Science, under the title “Striving For The Perfect Diet Is Making Us Sick”.