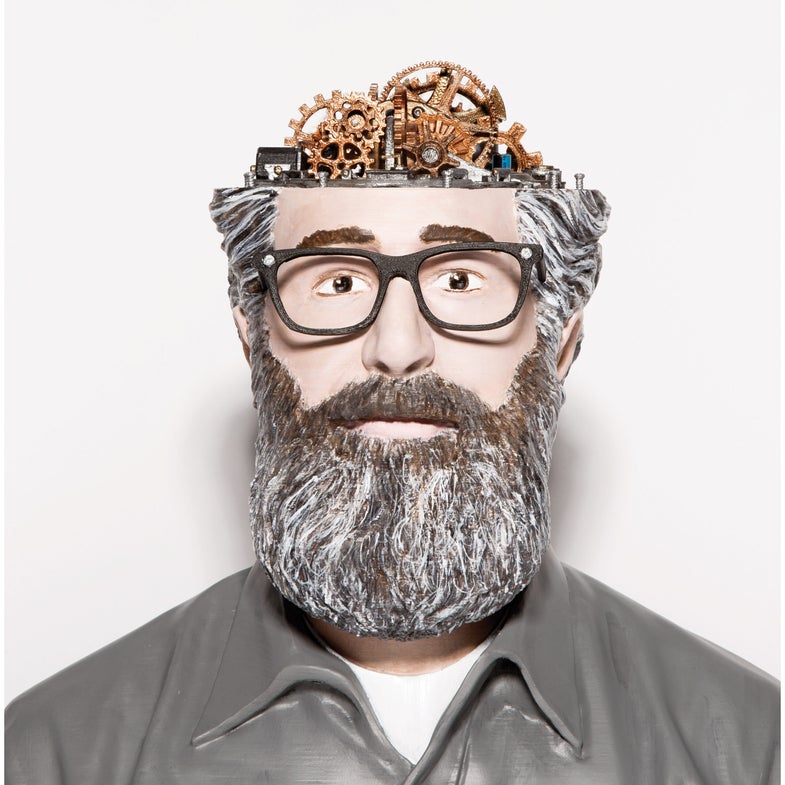 Every year, the Popular Science Invention Awards celebrates 10 scrappy inventions designed to solve real problems. To find the winners of the ninth annual awards, we reviewed dozens of reader submissions, combed through hundreds of news stories, and reached out to schools and hackerspaces across the country. The 10 finalists tackle a range of issues, from taking the needles out of vaccination to preventing the destruction of coral reefs–and, of course, bringing the flying car from science fiction into reality.

This year, maker extraordinaire Bre Pettis, co-founder of the revolutionary 3D-printer company MakerBot, helped us choose the Invention Award winners, and shared his advice for other would-be inventors. At his skunkworks Bold Machines, Pettis offers guidance and prototyping help for those who want to travel the thorny path from concept to marketable invention. Similarly, without the support of a corporate R&D lab, the amazing designers and tinkerers behind these 10 creations have had to raise their own money, build their own prototypes, and often form their own companies. Which makes their achievements all the more remarkable.

Behind The Scenes With Bre Pettis 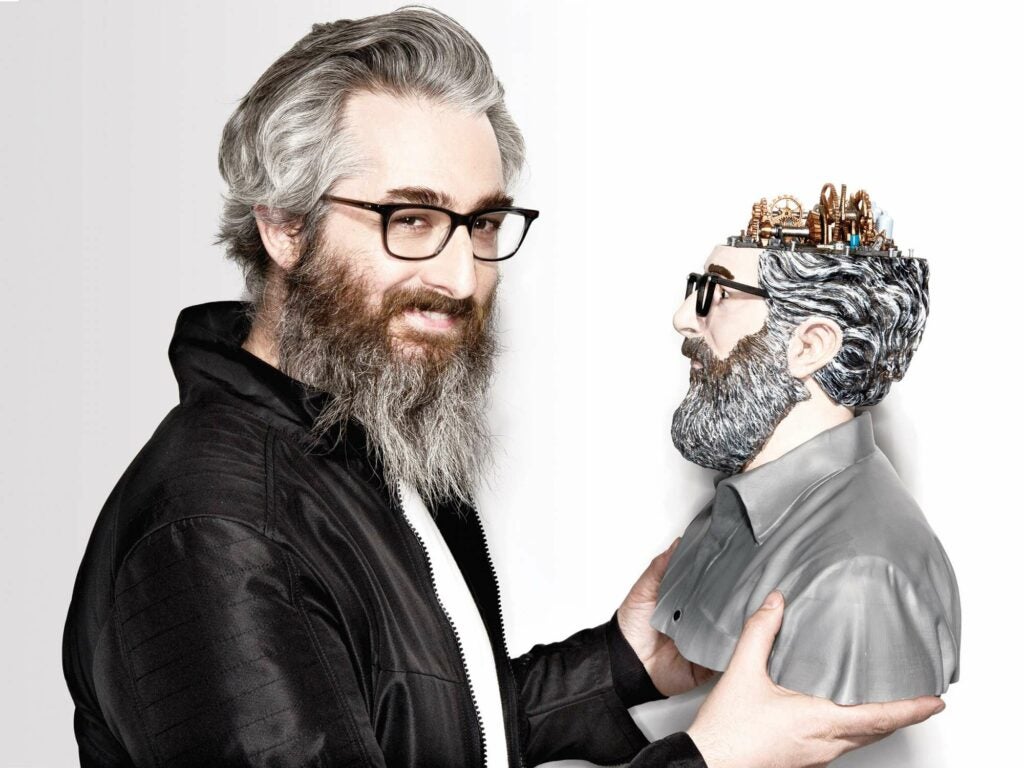 What Does It Take To Be A Successful Inventor? 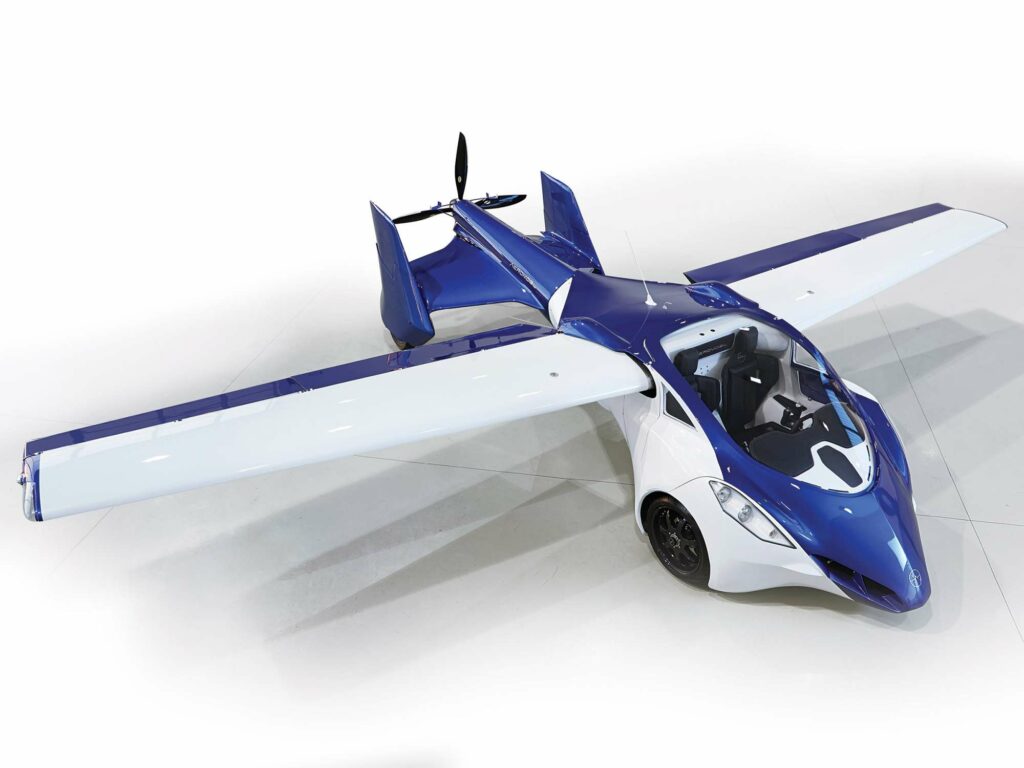 The Aeromobile 3.0 is an airplane that turns into a car. It’s expected to hit streets (and skies) in 2017. Read more. 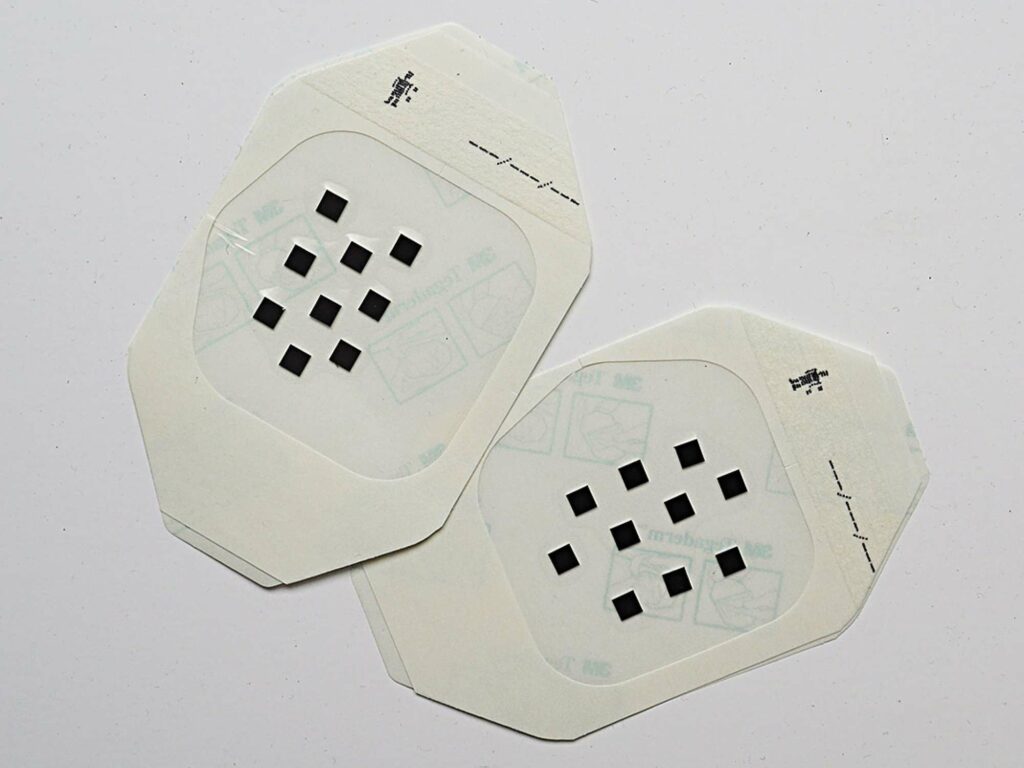 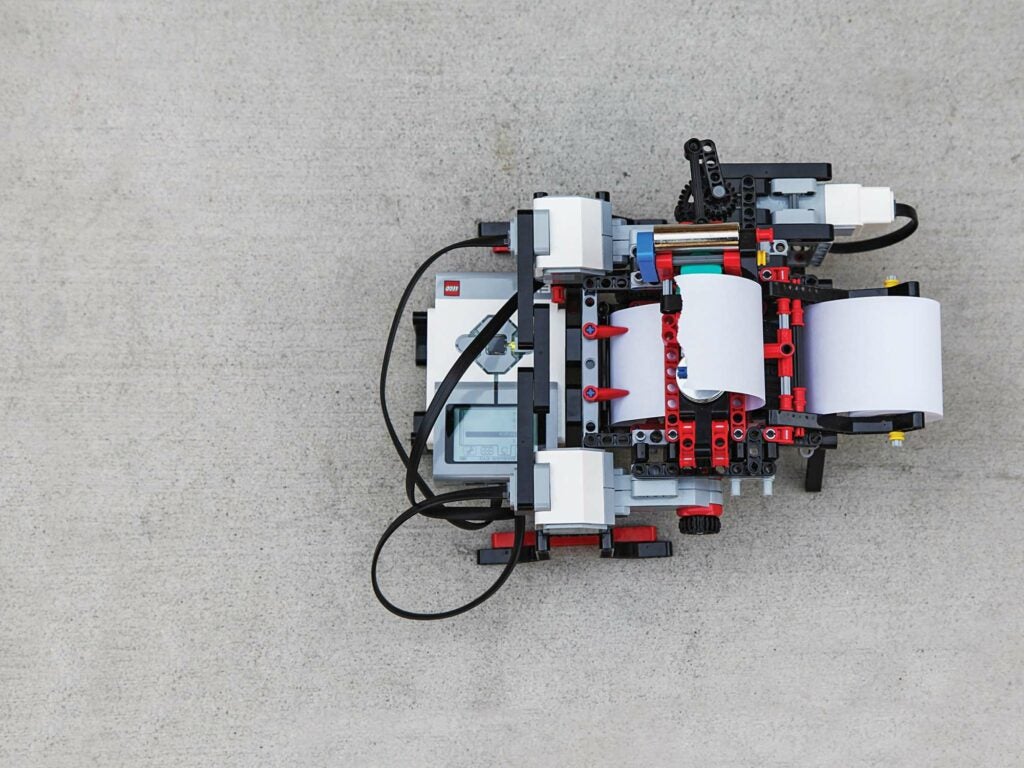 A Braille Printer Born From LEGO

Braigo is a low-cost printer that translates text into Braille for blind people. Read more. 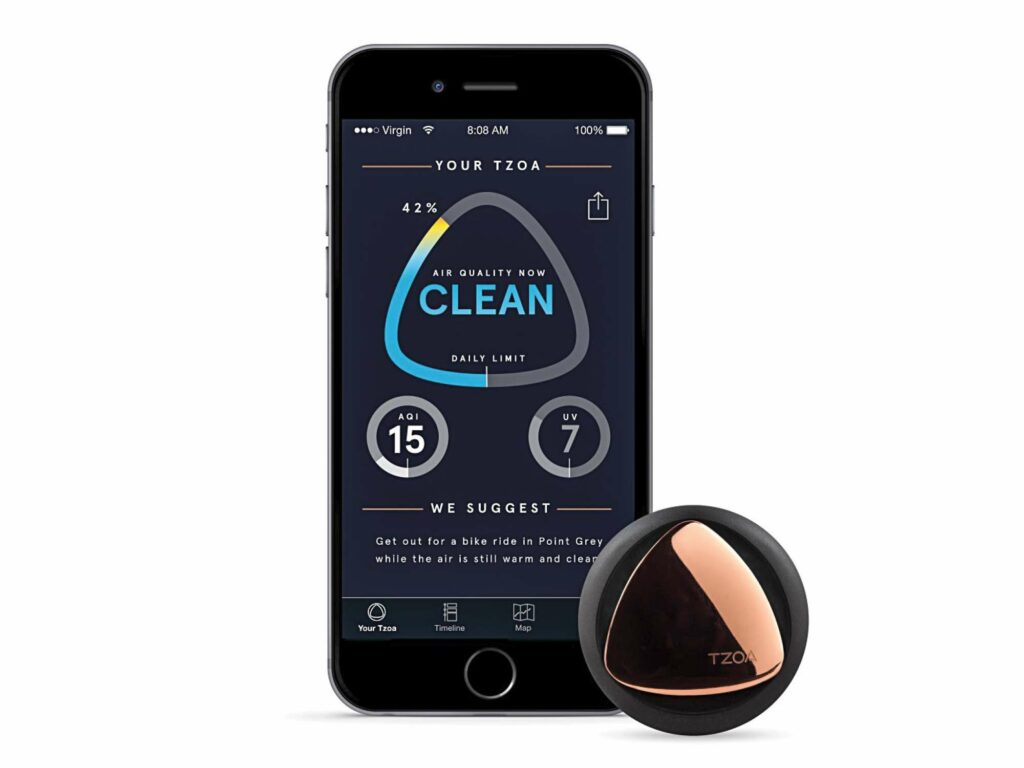 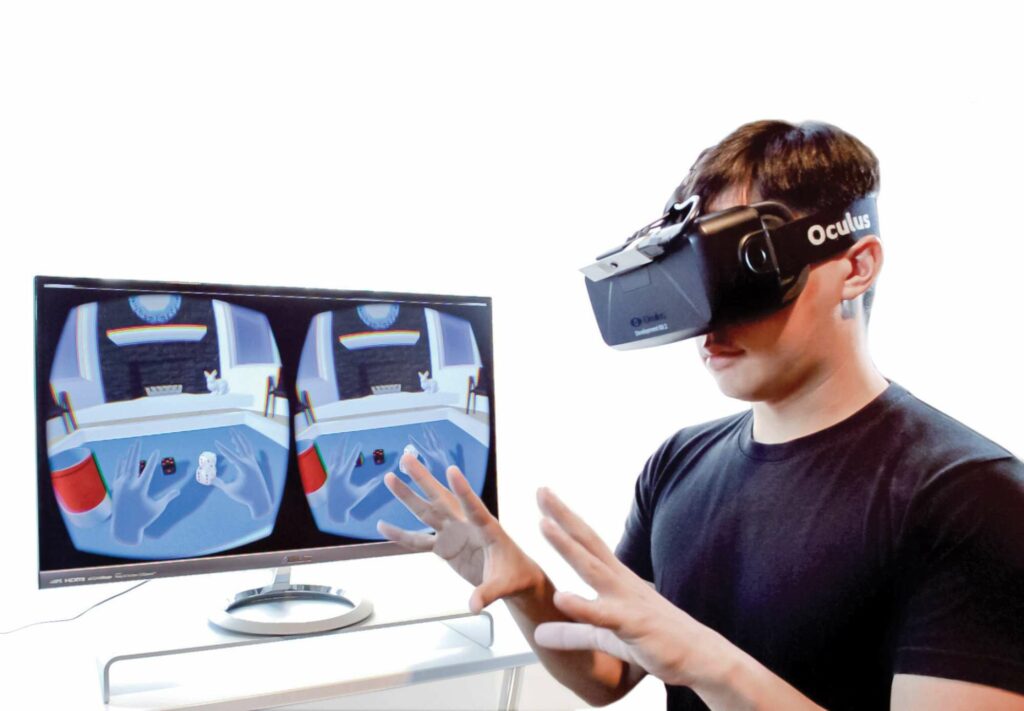 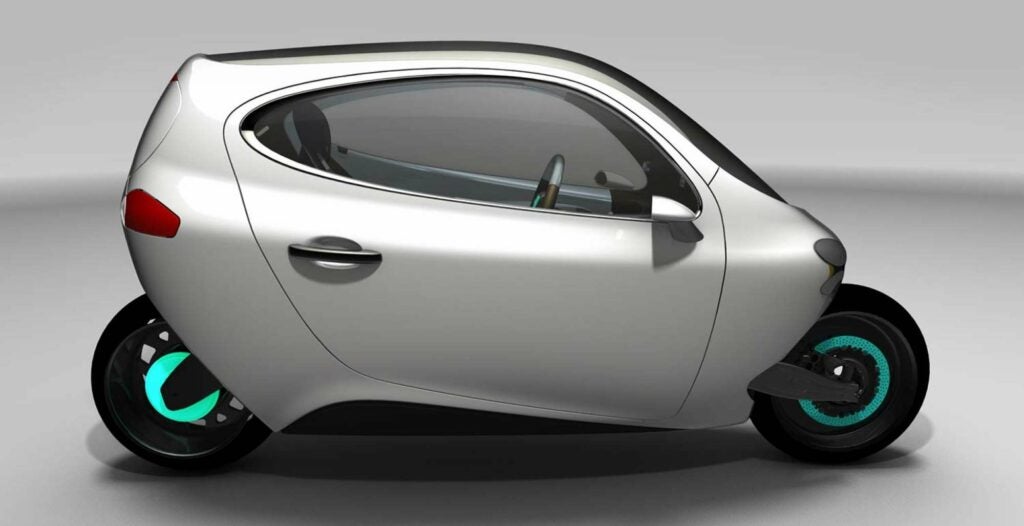 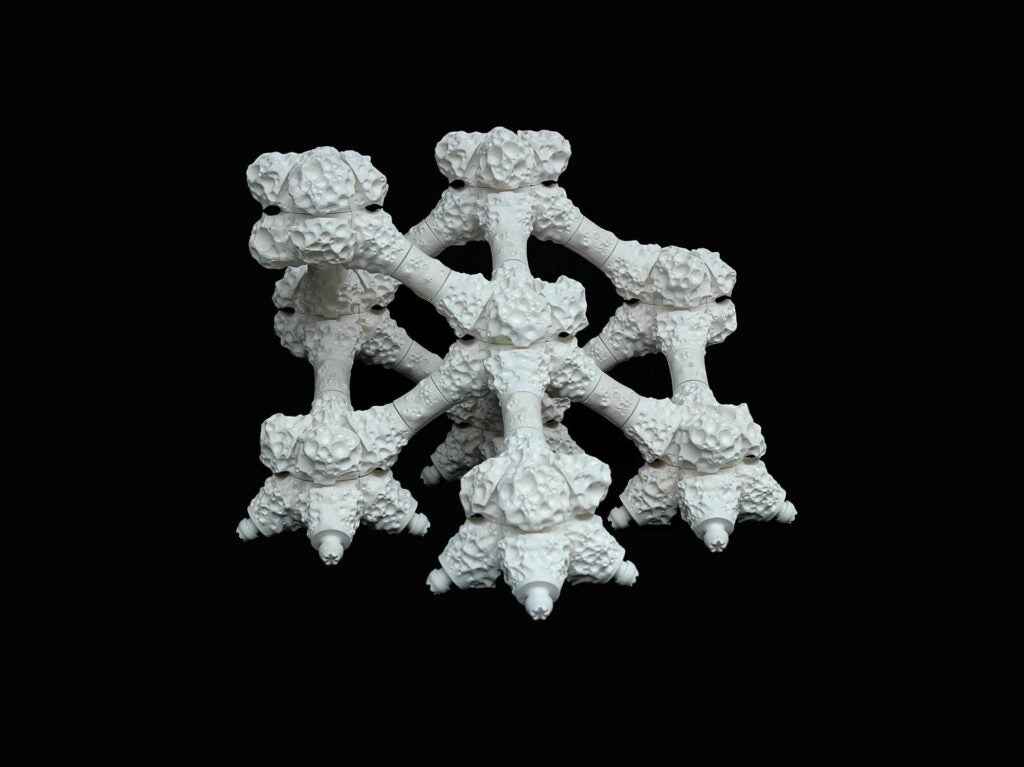 Artificial Reefs For Any Seafloor 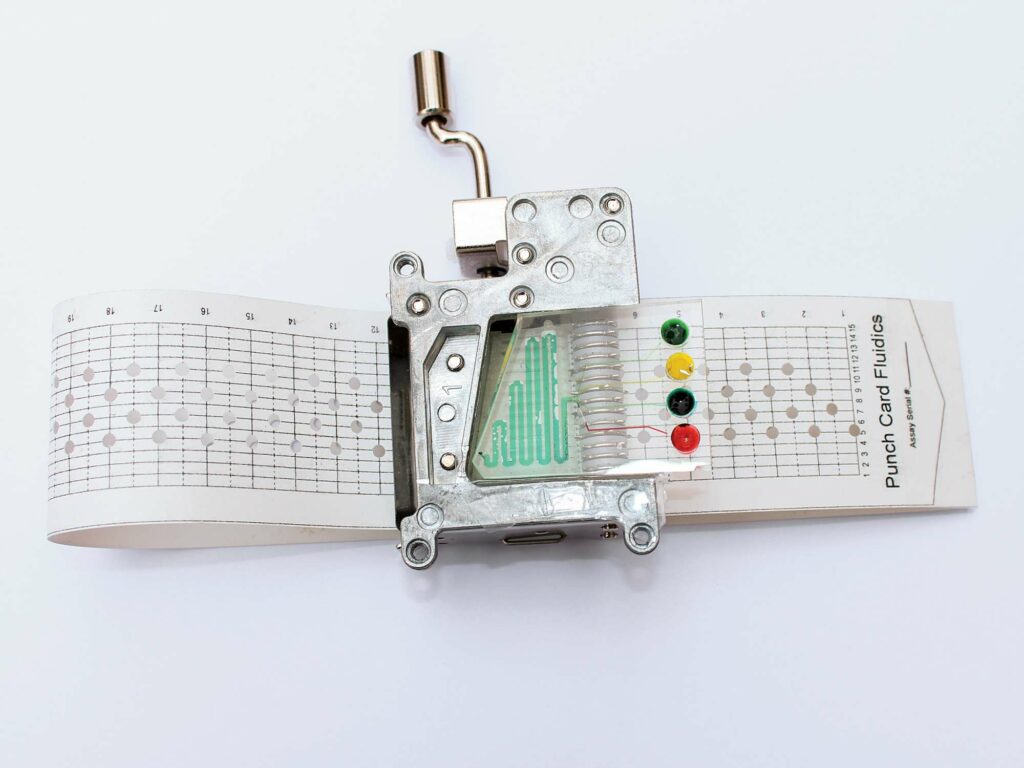 Medical Lab In A Music Box 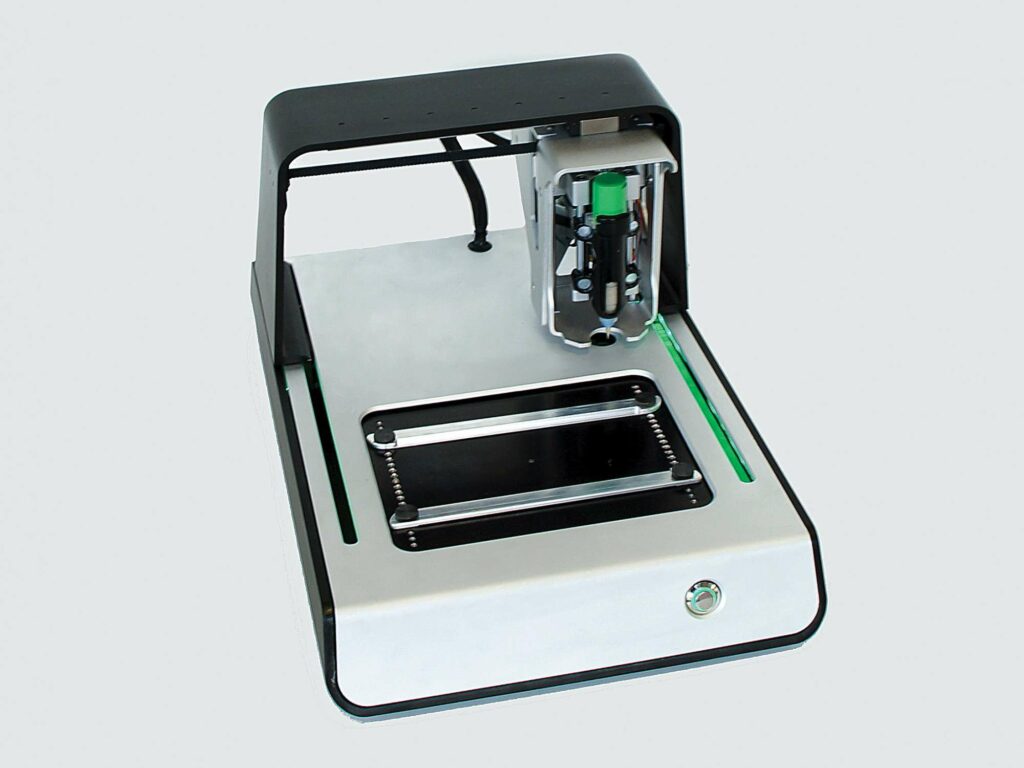 A Printer For Circuit Boards

By printing with conductive ink, the V-One speeds up electronics design. Read more. 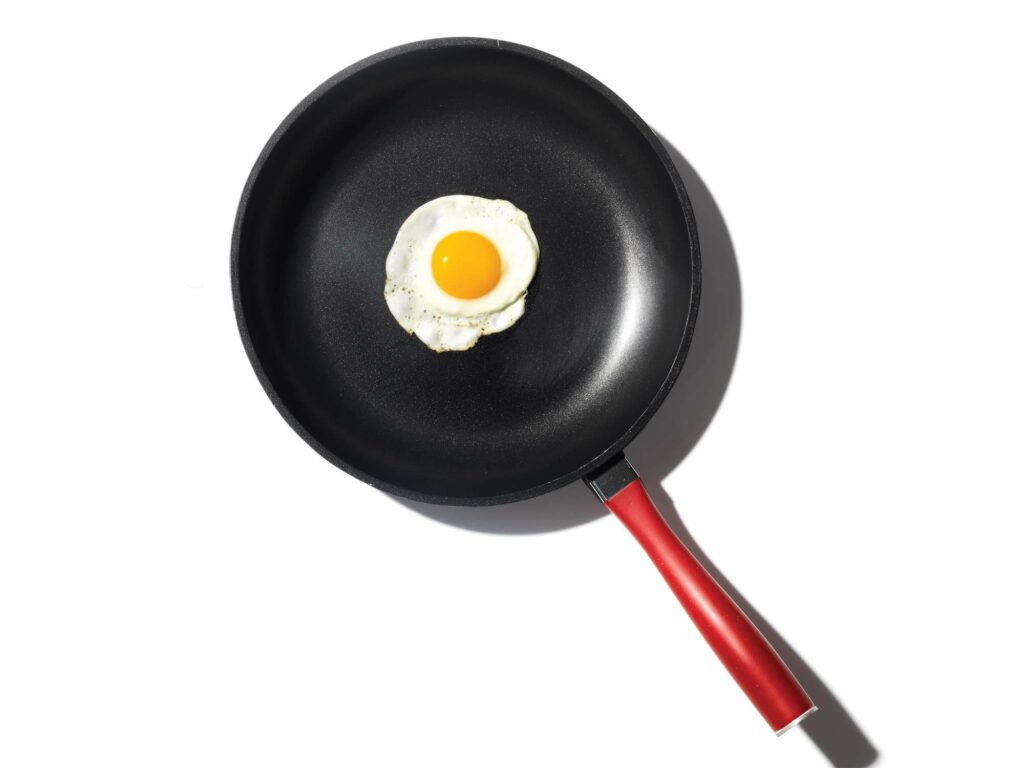 A Frying Pan That Teaches You How To Cook