And other important questions. 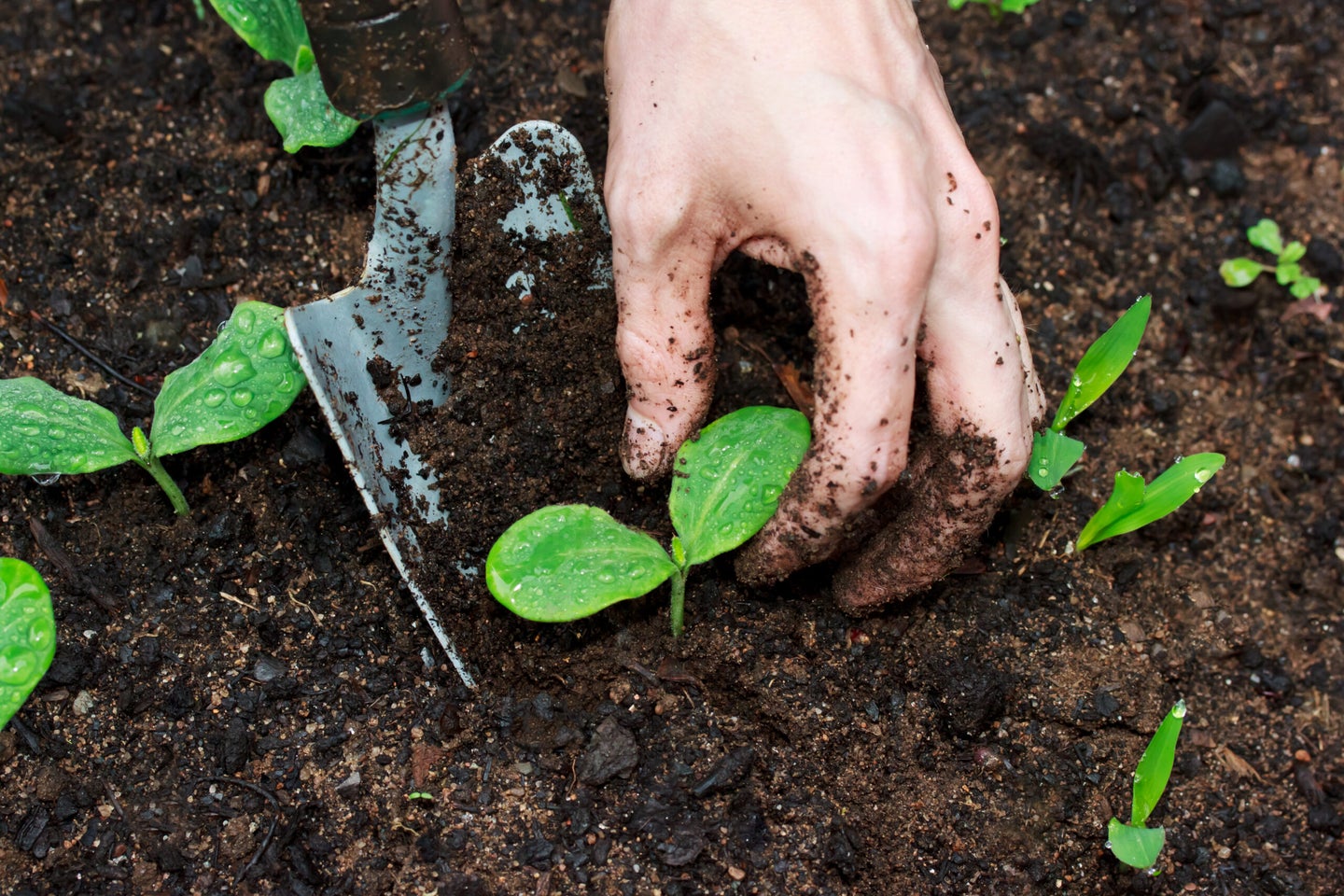 Do plants poop? Yes! Everything poops!

Well, sort of. It depends on what exactly you mean by “poop.” If you mean solid waste coming out of a hole at the end of a tube just for poop, well, plants obviously don’t do that. But pooping is really just a way for our bodies to pump out stuff they can’t use, or that might hurt us. And plants totally do that, too!

When the Venus flytrap closes shut on a tasty bug meal, for example, it releases chemicals that liquefy all the soft parts. The plant eats the delicious juice, but opens back up to let the crunchy bits fall out. Those solids are waste, and could be considered plant poop. Pitcher plants, on the other hand, keep those crispy parts at the bottom of the pitcher tube, where they rot with the help of microbes until they are gone or that particular leaf dies. So instead of pooping, they turn part of their bodies into a septic system. Yum!

Of course, plants also suck in carbon dioxide from the air and push out oxygen in the amazing process called photosynthesis, but this is probably more like breathing—so we’re not breathing plant poo. They also give off extra water through their leaves, but that’s not quite right either, more like sweating or peeing.

More poop-like is a plant’s ability to get rid of salt, metals, and other stuff by spreading it through its leaves, bark, heart wood, and roots. Mangrove trees, which often live in salty water, squeeze extra salt out of their leaves—so in a way, they poop salt. Other trees send wastes to their bark or heartwood, so if you are reading this on paper or sitting at a desk, chances are you are touching some tree poop right now. And those gorgeous leaves that turn color and drop in the fall? They are a great way for trees to get rid of material that isn’t particularly helpful: Beautiful, beautiful poop.

Plants fart, too. Yes! Plants release methane, the same flammable gas in the farts of you and me and a few million cows. Smithsonian biogeochemist Patrick Megonigal is a world expert in this plant gas. Just like we have microbes in our stomachs that break down food and make smelly gas, trees have microbes inside of them that make farts too. The gas leaks out through bark or stems. Right now, Megonigal says, scientists aren’t sure whether tree farts somehow help the tree. But they do know that not all trees fart the same. “We’re finding that some trees fart more than others,” Megonigal says.

So as long as you think of pooping in general terms, plants do it! They also do things like breathing, sweating, peeing, and even farting. Who knew?