The Philippines wants to make planting trees a graduation requirement 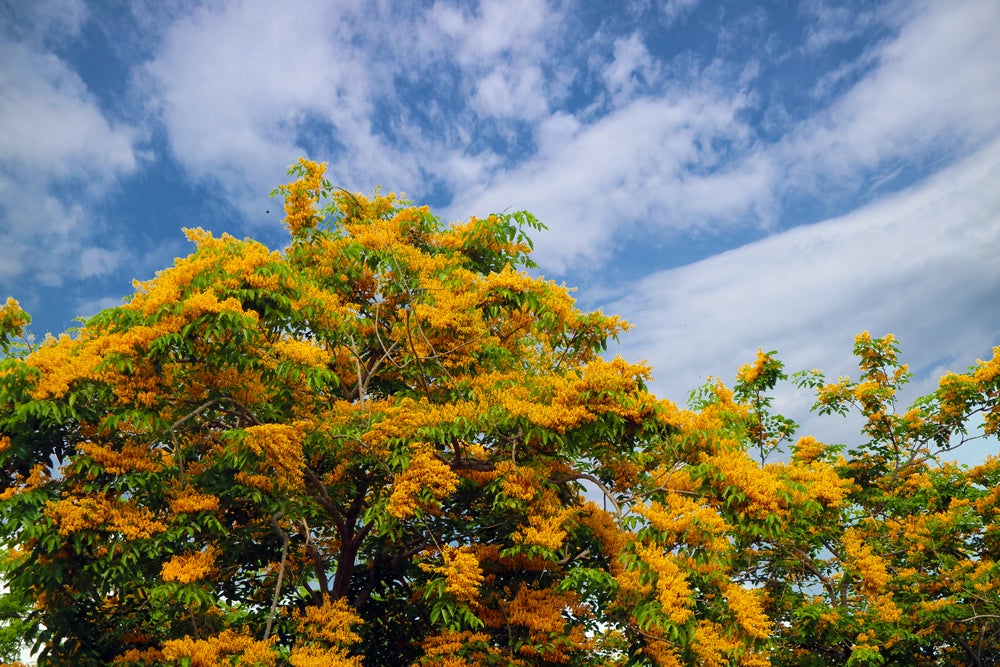 You don’t need to be a Shel Silverstein superfan to know that trees offer many gifts. Our wooden neighbors sequester carbon, a climate-altering greenhouse gas. Even the smallest sapling filters the air, taking in particulate matter pollution and releasing life-giving oxygen. Trees even cool things down; together, shade and evapotranspiration (where water moves from Earth to the atmosphere via evaporation) can cool summer air up to 9 degrees.

That’s why legislators in the Philippines proposed a new graduation requirement: Before leaving elementary school, high school, and college, every student in the island nation must plant 10 trees.

The bill passed the House of Representatives on May 15, but has no counterpart in the Senate, making its future uncertain. That hasn’t stopped proponents from making headlines around the world for their ambitious perennial planting goals. If the “Graduation Legacy for the Environment Act” passed into law, the government would be responsible for everything from producing seedlings to monitoring the growth of the trees. Students would get involved at the midway point, by doing the actual planting.

To make sure every tree counts, the authors of this arboreal bill laid out a few rules. For one, it prioritizes planting indigenious tree species over imported varieties, a key step in preserving local biodiversity. For example, the rose-scented national tree of the Philippines, Pterocarpus indicus or narra, has gone extinct in some regions, making it a high priority for preservation in places where it still grows. The bill also dictates where students can plant their graduation trees; naturally, it prioritizes government-owned land, from rainforests to oceanside mangroves to city streets.

Rep. Gary Alejano, who co-authored the bill, said that every student planting 10 trees would result in 175 million new trees in the Philippines each year—or 525 billion “in the course of one generation.” That’s an ambitious goal, not least because not all of the trees planted will survive, especially those rooted in urban areas. An analysis of street trees in the United States revealed a mean lifespan of 19 to 28 years, which correlates with an annual mortality rate of 3.5 to 5.1 percent. For every 100 street trees planted, the data suggest only half would make it to their own high school graduations.

These bleak statistics aren’t a reason to stop planting trees. They’re a reason to plant more—and more systematically. In many American cities, urban canopies are declining despite the popularity of projects like the million tree initiative, a pledge made by municipal governments to raise local tree counts. More research is needed to understand exactly why certain trees thrive in some environments, while others quickly die. But it’s clear that planting isn’t enough. In places where humans and plants live side-by-side, nature needs to be actively managed. Seedlings may thrive in abandoned mines (one of the sites the Philippines whitelisted for student planting), but street trees need people to prune them, aerate their soil, and control the spread of invasive species.

The Philippines bill faces numerous obstacles, political and natural. But it’s a good reminder that anyone, anywhere can make a difference by planting a tree, or checking in on the health of the leafy giants already there.