Where do transposons do their transposing? 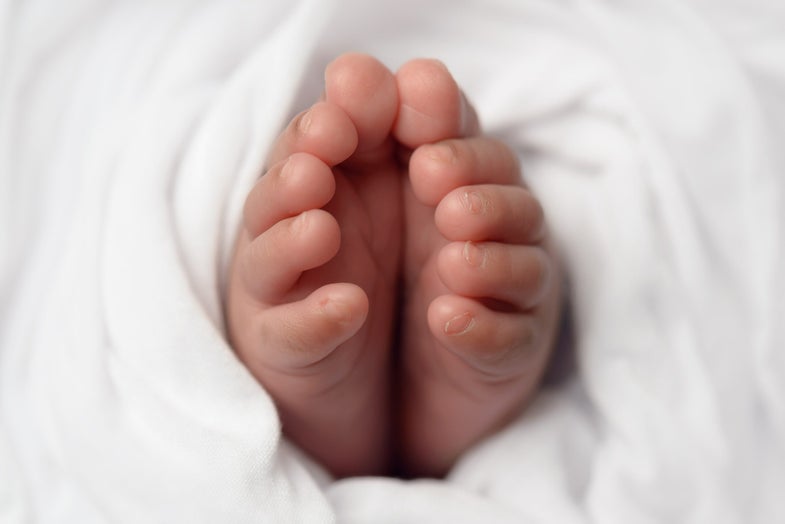 As we all learned in health class, when a baby animal is created, genetic material from two biological parents combines to create a new being—one with some genes from each parent. What you may not know is that a third genetic element is involved in this process, a hitchhiker whose existence and self-propagation may be essential to life as we know it.

Transposon, or transposable element, is the scientific name for these hitchhikers lurking in our genome. These DNA sequences are able to move around within the genome and replicate themselves, sometimes with negative consequences for their hosts. Transposon-related mutations have been blamed for hemophilia and some kinds of cancer. But research over the past decade has revealed that our relationship with these elements, which make up a large percentage of the human genome, is much more complex than previously thought. The mutations caused by transposons’ presence and movements have also shaped evolution over the millennia. Until now, however, nobody had looked at the question of how transposons manage to incite this change by hitchhiking into the next generation after conception.

For the first time, new research has shown the kinds of cells that transposons target in order to “jump” into the future with embryos who will develop into new beings. Understanding this process will let us understand more about the transposons’ function and relationships. To explore this question, Zhao Zhang and his team at the Carnegie Institution for Science relied on the oft-studied fruit fly.

In theory, if transposons were allowed to run unchecked in the body, they’d result in so many genetic errors that we’d simply die. But somewhere along the way, animals developed a defensive strategy: a set of RNA molecules that limit the ability of the transposons to, well, transcribe themselves. Although transposons sometimes manage to slip past these defenses, known as piRNA, the genome is reasonably stable, with the transposons staying put and not transposing all that often.

That makes it difficult to track when they do transpose, specifically into the cells that create the next generation—a question that had never been asked before in any case, says Zhang.

“For our study what we were trying to do is reach single-cell resolution,” he says—that is, track how transposons moved through cells on an individual basis rather than find their presence in a piece of tissue that has many different kinds of cells in it. To do this, they turned off a specific kind of piRNA and watched how the jumping genes moved as the egg developed from two germ cells (one from each parent).

They found that some jumping genes—known as retrotransposons—rely on “nurse cells” that produce genetic supplies like proteins and RNA for the developing egg. They tag along with some of those supplies into the egg, where they transpose themselves into the egg DNA hundreds or even thousands of times.

This research offers new insights into the strange world of transposons and how they have made themselves such a lasting part of our evolution. “It reveals the complex life of transposons,” says Cornell University molecular biologist Cedric Feschotte, who was not involved with this study. There’s more work to do, of course, but the new research reveals an elegant strategy that these genetic hitchhikers use to keep on heading down the road.