Why do we think tiny things are cute?

There are a few reasons, but we're hard-wired to find small things adorable. 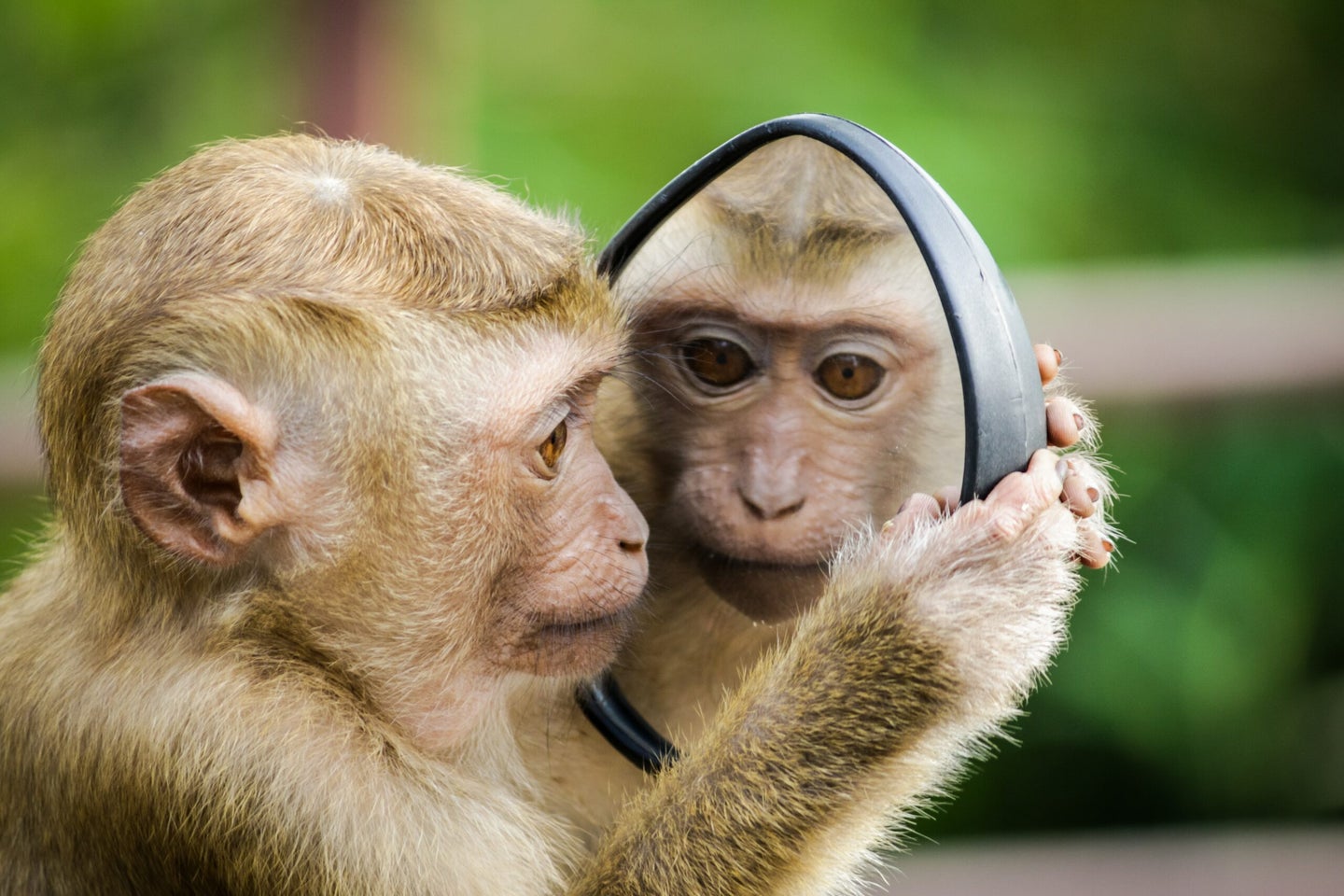 What would inspire someone to painstakingly craft an inch-and-a-half-long burrito using dental tools? A hamster, of course. In the viral YouTube video “Tiny Hamster Eating Tiny Burritos,” a man prepares a chicken and single black bean burrito, then serves it to the rodent waiting at a jam-jar table. The diner pulls the burrito off a poker-chip plate and stuffs the entire thing into its mouth, cheeks puffed as if in satisfaction. It’s amazing. Videos like this are shared all over the internet, with miniature birthday celebrations, romantic dates, and tiki parties starring cherubic animals in unlikely situations. The clips have accumulated millions of views. So why do we find these tiny tableaus so satisfying? In part, it’s because we’re engineered to appreciate the smaller things in life.

The protagonist is typically a small animal with a big head and big eyes, features collectively known as “baby schema”—a phrase coined in a 1943 paper by Austrian ethologist Konrad Lorenz. Human infants are the prototypical embodiment of baby schema. Because our babies are so helpless, Lorenz proposed, we evolved to find these characteristics cute so we’ll instinctually want to take care of them. This response helps our species survive. In fact, the power of baby schema is so strong, we’re even attracted to other beings with these traits.

“We’re not robots or computers,” says Adrian David Cheok, director of the Imagineering Institute in Malaysia, who has studied Kawaii, a culture prevalent in Japan that celebrates the adorable side of life. “Not only do we find other people’s children cute, we also find other animals cute, like puppies or kittens, because they have similar features to human babies.”

Research bears this out. Dozens of studies show that the smaller and more stereotypically “baby” a human or animal looks, the more we want to protect it. One investigation found that seeing pictures of baby animals makes us smile, while another discovered that photos of human infants trigger the nucleus accumbens, a brain region implicated in the anticipation of a reward. There’s even evidence that cute things help us concentrate and perform tasks better, theoretically because they sharpen the focus of our attention on the recipients of our care.

Our response to baby schema is so strong that it also spills out toward inanimate objects. In a 2011 study, researchers tweaked images of cars to make them embody the baby schema, with huge headlights and smaller grilles to reflect infants’ big eyes and small noses. College students smiled more at pictures of the baby-faced autos, finding them more appealing than the unaltered versions.

Mimicking chubby-cheeked critters to make goods more attractive might help sell cars, but not all little creatures have features manufacturers should imitate. Some small animals don’t exactly inspire our cuddle reflex—who wants to caress a cockroach? That’s partly because these beasties display traits (bitty heads, large bodies, and beady eyes) that don’t fit the baby schema. Sure, some people have a soft spot for “ugly cute” animals, including some species of spiders, but these still fall on Lorenz’s spectrum with big, bright peepers.

What about the things we squee over that don’t have eyes at all? Think of that darling burrito. What it lacks in a face, it makes up for in sheer artistry. “When you’re looking at [things] and seeing them as cute because they’re small, you’re also seeing them as cute because they’re cleverly made,” says Joshua Paul Dale, a faculty member at Tokyo Gakugei University and co-editor of the book The Aesthetics and Affects of Cuteness.

It makes sense then that the original meaning of “cute” was “clever or shrewd.” Simply put, we appreciate the craftsmanship of small things—it’s more difficult to make a burrito the size of a thumb than one as big as your forearm. A man examining his finished creation for flaws with a dentist’s mirror definitely meets that innovative criteria.

These tiny, carefully made items may also bring us joy because they make us want to play. Psychologists Gary Sherman and Jonathan Haidt theorize that cuteness triggers not just a protective impulse, but also a childlike response that encourages fun. To them, the desire to engage with cute things stems from our need to socialize children through play—an urge we transfer to adorable objects.

Craftsmanship and playfulness definitely factor in to why we find pint-size things so charming, but don’t discount the huge impact of their petite proportions. Miniature scenes make us feel powerful as viewers. Anthropologist Claude Lévi-Strauss suggests in The Savage Mind that we derive satisfaction from minuscule objects because we can see and comprehend them in their entirety, which makes them less threatening. Essentially, tiny towns, toy soldiers, and miniature tea sets make us feel like gods…or Godzillas.

That power, of course, is all in your head. The reason you smile as you build a ship in a bottle or watch videos like “Tiny Birthday for a Tiny Hedgehog” (Look it up. You’re welcome.) is that your brain is taking in the sight of that carefully frosted cake and small spiky body topped with a party hat and sending you mental rewards, causing you to feel formidable, focused, happy, and capable of keeping the weak and vulnerable alive. Yes, it means we are easily dominated by diminutive things, but so what? They’re adorable.