Initial search results for probiotics may not tell the full story. 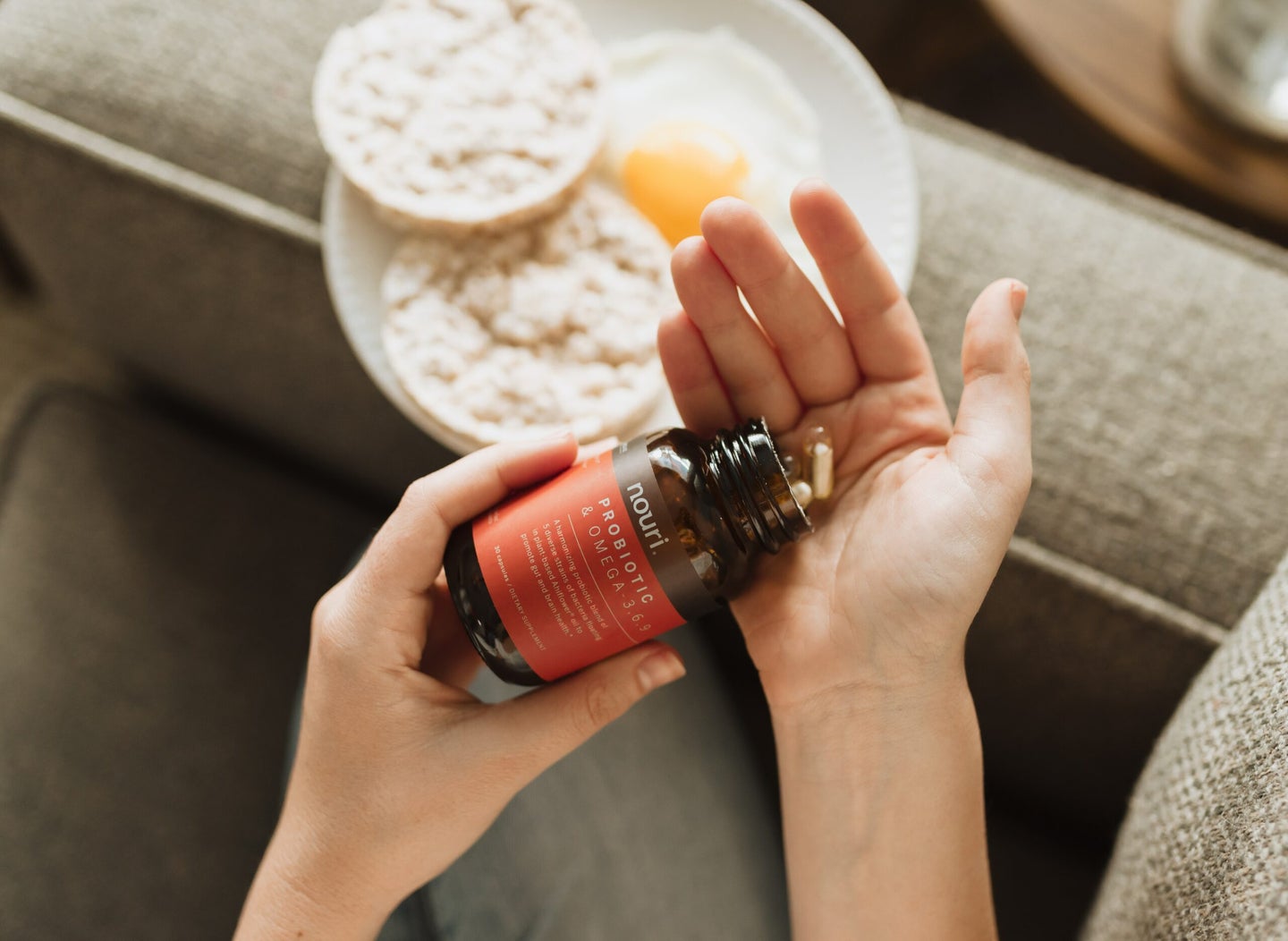 Probiotics make a lot of claims, but right now a lot of them are unfounded. Daily Nouri
SHARE

They’re not Goop-level pseudoscience, but most probiotics lack solid scientific evidence in their favor. Supplement brands claim that daily use can ease digestive issues and reduce the risk of colon cancer, among others on a lengthy list of dubious benefits. As shoppers clamor for probiotics to ease stomach woes, the market is predicted to grow by 7.5 percent and reach more than $76 billion by 2024. Yet when consumers seek clarifying information online, the results for probiotics are largely promotional—and they can potentially mislead consumers.

Most interested Googlers encounter information on probiotics exclusively from commercial sources and news outlets, according to a recent Frontiers in Medicine study. These sites often fail to paint a complete picture, so when looking to buy the latest pill or kombucha drink, consumers may miss vital information on side effects and overall efficacy.

“Many websites allude to benefits of probiotics in diseases for which there is not much high-level scientific evidence, other than in mice,” says Brighton and Sussex Medical School Professor Pietro Ghezzi.

Probiotics are live microorganisms purported to aid digestion and overall health. We already have digestive systems bustling with approximately 100 trillion bacteria–outnumbering the stars in the Milky Way Galaxy–that break down food, prevent disease, and achieve a healthy gut balance. Though they require further research, probiotics could potentially alleviate symptoms of conditions like Crohn’s disease and irritable bowel syndrome, as well as remedy gut health generally.

But when people are searching for reliable info on whether probiotics really could help them, they’re not finding reputable research.

“The fact that there is such a large amount of commercially oriented information is problematic for consumers who are searching for honest answers,” Ghezzi says.

No two guts are the same

In reality, our guts may resist probiotics entirely. The gastrointestinal tract can block probiotics from colonizing among natural microbes, a September 2018 study found. And despite the common use of probiotics to remedy antibiotic-driven stomach troubles, probiotics could even delay digestive system recovery; after the gut accepts probiotics, the GI tract’s mucous membrane seems to take longer to heal.

Probiotic resistance depends on the individual, due to a combination of their unique genetics, immune system, and picky digestive system microbes. Some bacteria, for example, secrete antimicrobial peptides–basically natural antibiotics–that could either accept or reject popular probiotic strains, depending on the person. Therefore, the ubiquitous supplements on store shelves likely don’t work for everyone.

Scientists don’t fully understand this complex variability, though it’s clear that effective probiotics must be tailored to the individual. In the future, the field of synthetic biology aims to do just that: using cutting-edge tools like CRISPR-Cas, researchers hope to engineer improved probiotic strains.