16 serious, fun, and silly tech stories you might have missed 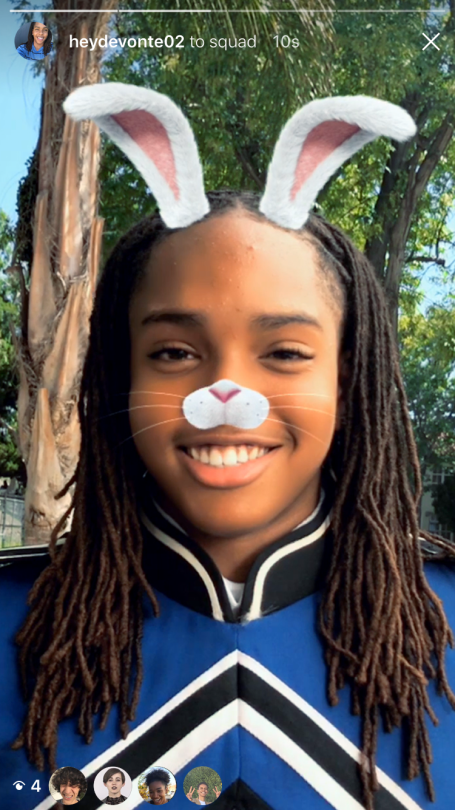 Hey, did you hear? Google talked artificial intelligence, Android O, and VR at its annual I/O developers’ conference. You can read all about that here, but read on to see what else was happening in the magical land of technology this week.

What I love about The Boring Company are the low expectations. Nowhere to go but down.