With internet usage surging, companies are scrambling to keep it all running

What are companies like Netflix, Google, T-Mobile, and Comcast doing to keep people online during the coronavirus? 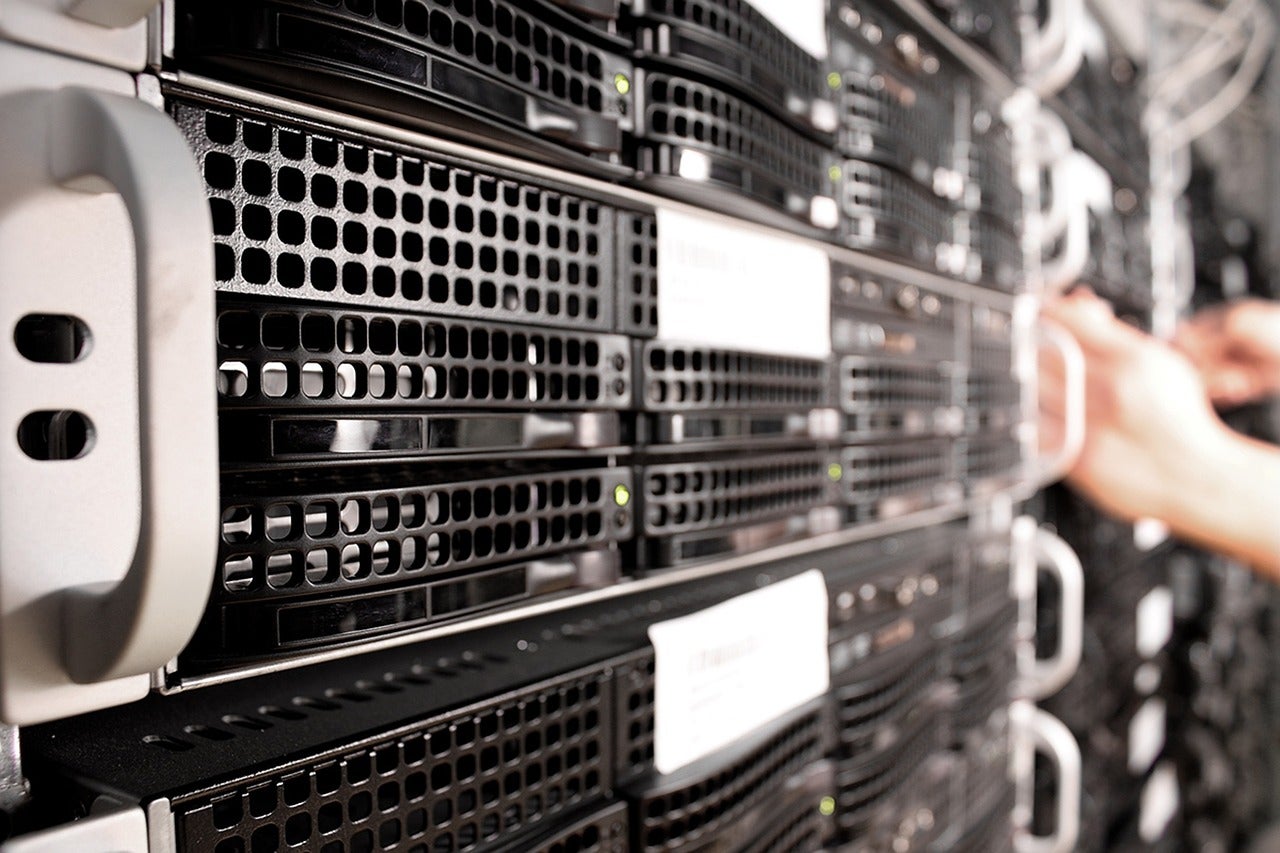 If you're having trouble with your internet, it's probably not straight from the source. Pixabay
SHARE

Social distancing in light of the coronavirus has had the exact effect you’d expect on people’s streaming video habits. According to Nielsen, US streaming volume has never been higher, and people staying home can lead to up to a 60-percent increase in overall content consumption. Luckily, there’s an abundance of great things to watch: highly-produced prestige TV, movies that should still be in theaters, gamers streaming their favorite titles, and prolific YouTube channels that have cranked up production to match demand from bored audiences. And that’s before we consider all the video chats.

All that entertainment requires internet bandwidth and usage is up accordingly. A report from Cloudflare suggests that total US internet traffic has spiked roughly 18 percent since March 1st, which is about the same uptick that happens around the Super Bowl. It’s a considerable jump, but according to a report by connection testing site, Speedtest.net, the surge hasn’t affected actual download speeds in the US thanks to its relatively modern infrastructure. Other countries, especially hard-hit European countries like Italy, Germany, and Spain, however, have suffered slowdowns.

Despite relatively stable networks, tech companies have been proactive about trying to downplay the huge amounts of data they require. Yesterday, Google announced that its YouTube streaming videos would start defaulting to a standard-definition stream, which involves serving considerably smaller files. Users can still manually select a high-res stream if they want to. The policy began in Europe last week, but now it has expanded worldwide with no projected end in sight. According to YouTube, HD streams take up 5 Mbps, while the typical SD stream requires just 1.1 Mbps.

Netflix has made a similar adjustment, promising to reduce the bitrate of its streams in Europe in order to cut its network usage by 25 percent. The notoriously secretive company isn’t sharing exactly how much of a surge it has seen during the coronavirus outbreak, but it is open to expanding this program beyond Europe if it becomes necessary.

Other companies have gotten in on the initiatives to clear the internet lanes. Xbox has asked its developers to distribute large game updates during a four-hour window in the middle of the night so those large downloads don’t cause undue network stress. Sony says it’s delaying game downloads for the same reason. Both companies, however, promise that these adjustments will help keep online play humming.

Mobile providers in the US have reported increases in usage, but don’t seem particularly worried about overall capacity. In its latest COVID-19 update, T-Mobile said, “As people practice social distancing and adjust to working and learning from home, T-Mobile has seen shifts in the way they’re using the network. While overall data traffic is higher, the overall contribution to total network loading has been relatively minor.”

Verizon has added 15 GB of LTE hotspot usage to almost all of its smartphone plans, including prepaid users.

Uncertainty looms over all of these initiatives, however. As FCC chairman, Tom Wheeler, told the New York Times, “We just don’t know. What is sufficient bandwidth for a couple of home computers for a husband and wife may not be sufficient when you add students who are going to class all day long operating from home.”

It’s unclear when exactly network usage will peak. And while many experts remain confident that the general internet infrastructure can handle the surge, the last bit connecting it to you home could trip you up. The “last mile” internet often relies on old infrastructure based on cable that wasn’t necessarily designed for the internet, but rather TV. Even if the signal makes it into the house, consumer-grade routers may find themselves taxed with multiple heavy users working at the same time. Your internet may work just fine when you’re streaming Netflix, but when adults try to work and kids are homeschooling, the simultaneous strain can take a toll.

Just because the infrastructure still works, that doesn’t mean that individual services and providers are clear of potential problems due to high usage. while the general internet may work just fine, specific sites and apps can still get crushed.

Facebook has released some of its numbers regarding usage and the stats are impressive. The company says that messaging traffic has increased by 50 percent since the start of the crisis in some hard-hit areas. Video chatting through Messenger and Whatsapp has reportedly doubled.

Not every company is Facebook, however. In fact some crucial sites and apps, like those that handle unemployment requests from people who are out of work, have reportedly started to buckle under the onslaught of new users and aging backend databases that haven’t yet made the move to the cloud.

For now, major internet providers, at least in the US, seem confident they can handle the loads. Comcast has announced that it will lift its data caps for two months in order to give people with increased usage room to work and stream. Cox has automatically upgraded users with its 30 Mbps plans to 50 Mbps. Spectrum has offered its large network of public Wi-Fi hotspots typically reserved for subscribers to the public.

Things may change drastically going forward, but for now, it looks like those streaming binges will continue to keep us company during social distancing.