Google’s Driverless Cars Will Be Legally Treated Like Human Drivers

The NHTSA says autonomous cars will be considered human, for legal purposes 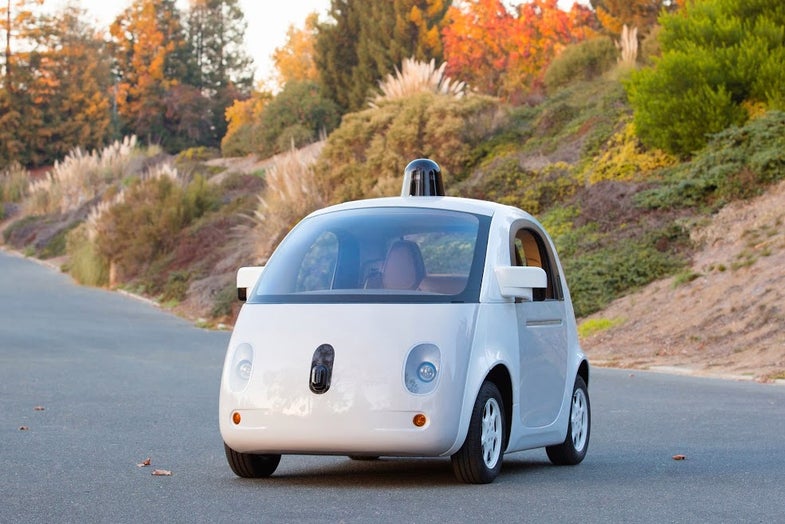 The Google Car is coming to Austin. Google
SHARE 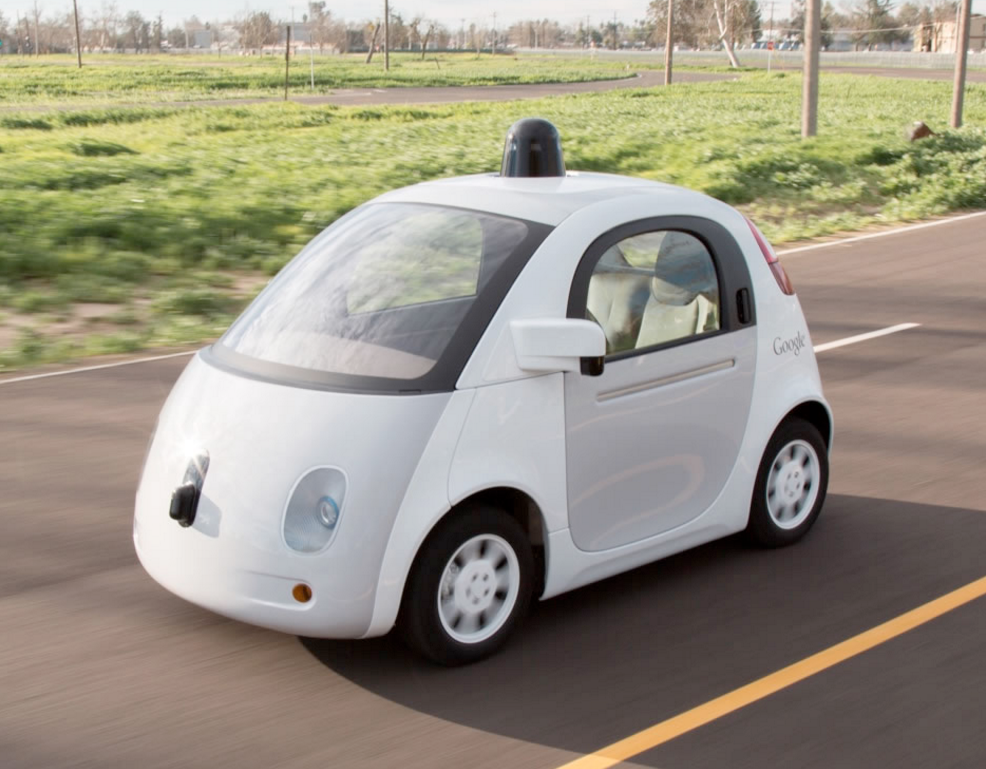 Google’s working on cars that drive themselves. Soon, the autonomous vehicle division could be its own company.

The automation of cars has been a long time coming. Mechanized functions like anti-lock brakes, electronic stability control, and even automated parallel parking have been mainstays in modern cars for decades.

But in the case of Google’s self-driving car (or Alphabet‘s, as it were), the driver isn’t assisted, but made redundant. This is a stark difference from even the next most advanced car with self-driving capability available to drivers today, Tesla’s Model S and Model X lines. Having a human in the driver’s seat has been the feature that makes self-driving cars seem sane, at least in 2016. But when the driver is separated from any control, the legality of the situation comes into question.

In a response to a letter from Google, the U.S. National Highway Traffic Safety Administration (NHTSA) has said that it will interpret the law to consider Google’s A.I. driver the same way they would a human, as Reuters reported.

“We agree with Google its [self-driving vehicle] will not have a driver in the traditional sense that vehicles have had drivers during the last more than one hundred years,” wrote Paul A. Hemmersbaugh, chief counsel at the NHTSA, in the letter to Google. “If no human occupant of the vehicle can actually drive the vehicle, it is more reasonable to identify the driver as whatever (as opposed to whoever) is doing the driving.”

The entire letter rests on Google’s assertion that if self-driving cars have things like steering wheels and brake pedals, then humans would want to override the machines’ decision, which could end up causing more harm than the calculated risks of the cars’ brain. Google wants people to trust that their software is going to do the right thing, every time.

This interpretation of the law would open new roads, literally and figuratively, to driverless cars. However, this isn’t legally binding to any extent. This is simply the legal team of the NHTSA advising Google on how they would interpret the law, if or when legality was called into question. But having the NHTSA on Google’s side, and acknowledging that driverless cars are the future, is a huge win for an industry that desperately wants these cars to become the norm.

Government interest in self-driving cars has been piqued in the last few weeks, this letter coming on the heels of a $3.9 billion dollar initiative pledged by the Obama administration to encourage new policy and research for driverless vehicles.

But self-driving cars still need to be tested in the court of public opinion. In a recent survey by Morning Consult, 43 percent of registered voters polled said they felt driverless cars were unsafe, compared to 32 percent who felt they were safe. The remaining 25 percent were unsure. The same survey also found that more than 75 percent of respondents were worried about glitches in driverless cars and even general road safety if they didn’t have control of the vehicle.

Google has said that they’re not interested in building cars for themselves, but likely will partner with an auto maker who already has the means to produce vehicles at a large scale. However, as they wait on that partnership, potential competitors like Tesla and even Toyota ramp up their efforts in the open, pledging billions of dollars to driving automation research.