The truth behind the recent Southwest flight cancellations

The airline’s pilots are pushing back against rumors that they are protesting vaccine mandates. 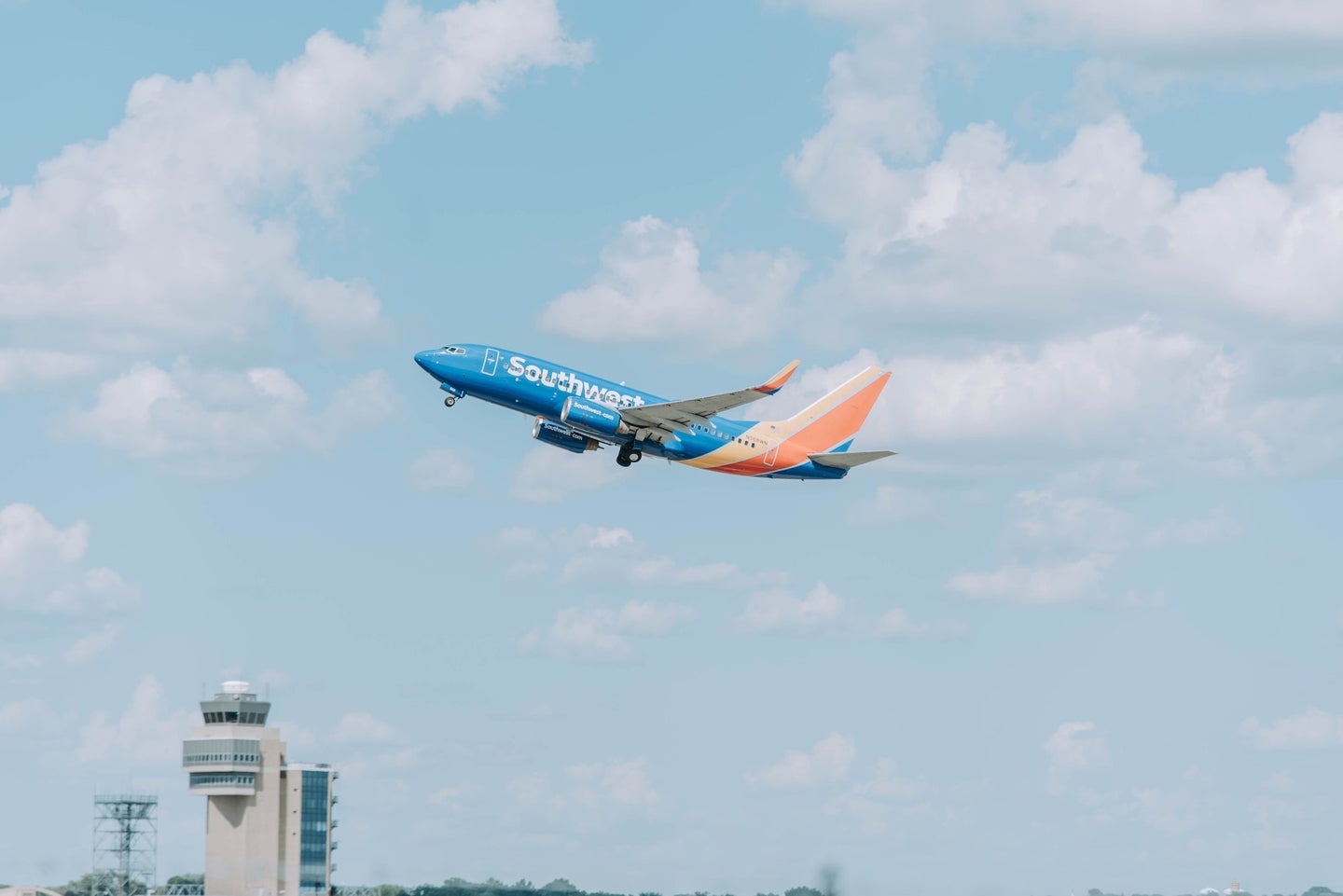 More than 2,000 Southwest flights have been canceled over the past few days, frustrating customers and sparking theories on social media. The problems began last Friday, with the airline attributing the mass changes to severe weather and air traffic control issues, which the Federal Aviation Administration (FAA) later confirmed in part.

Further, the FAA tweeted that “military training, limited staffing in one area of the Jacksonville en route center” may also be factors that are contributing to Friday’s delays and cancellations, and “some airlines continue to experience scheduling challenges due to aircraft and crews being out of place.”

But while the FAA insists complications on its end were cleared up before the weekend, Southwest continued to struggle, canceling more than 1,800 flights across Saturday and Sunday. According to the New York Times, that amounted to more than 28 percent of its planned schedule. The Associated Press reported that hundreds more were canceled Monday and nearly 40 percent of those that remained on the schedule were delayed.

This is the second time in less than four months that Southwest has found itself grounding a significant sect of its planes—in June, the airline experienced two system-wide computer outages that disrupted more than 1,700 flights. The Times said Southwest’s incoming chief executive, Robert Jordan, also pointed to the loss of “thousands of employees” throughout the pandemic as another of the contributing factors for those cancellations. The labor shortage in this sector of the transportation industry has been escalating since the start of summer, as Americans started traveling again, and many airports across the country as well as several major airlines have all felt the squeeze, Vox reported in June.

The timing of this latest string of cancellations attracted significant attention on social media, as they began after the Southwest Airlines Pilots Association (SWAPA) asked a federal court to block the airline’s COVID-19 vaccination mandate.

[Related: The pandemic could shrink the global aviation fleet by nearly 10 percent]

“We want to be perfectly clear: SWAPA is not anti-vaccination, but we do believe that, under all circumstances, it is our role to represent the health and safety of our Pilots and bring their concerns to the Company,” the pilot’s union said in a statement announcing their intentions. It also described these legal actions as part of an ongoing federal lawsuit SWAPA filed against Southwest in August for allegedly violating labor laws by failing to bargain with the union before making changes that impact worker operations and benefits.

The court appearance coupled with the cancellations led many to speculate that the two might be connected, and an unsubstantiated theory about a coordinated pilot “sick-out” gained traction after being amplified by Senators Ted Cruz (R-TX) and Ron Johnson (R-WI) on Twitter. However, the FAA, SWAPA, and Southwest have all pushed back on this idea.

“To be clear: None of the information from Southwest, its pilots union, or the FAA indicates that this weekend’s cancellations were related to vaccine mandates,” the FAA tweeted Monday.

SWAPA President Casey Murray redirected the blame back at Southwest, calling the back-to-back days of cancellations an “operational meltdown” and saying that the airline’s operations have become “brittle and subject to massive failures under the slightest pressure.”

“There are false claims of job actions by Southwest Pilots currently gaining traction on social media and making their way into mainstream news. I can say with certainty that there are no work slowdowns or sickouts either related to the recent mandatory vaccine mandate or otherwise,” Murray said in a statement, noting that the union is not authorized to take such actions.

On Monday, Southwest tweeted that it was working to “stabilize” operations and expected to “resume normal service” this week. However, a tweet Tuesday from reporter Jason Dinant told a different story, showing a long line outside of Las Vegas’ McCarran International Airport for Southwest customers.

In the replies, Southwest apologized for the long lines and inconvenience. While the airline’s website warns of long hold times for customer service assistance calls, the airline has been helping individual customers who tagged them on Twitter with rebooking or refunding their flights.