And how AI could help them do it even better. 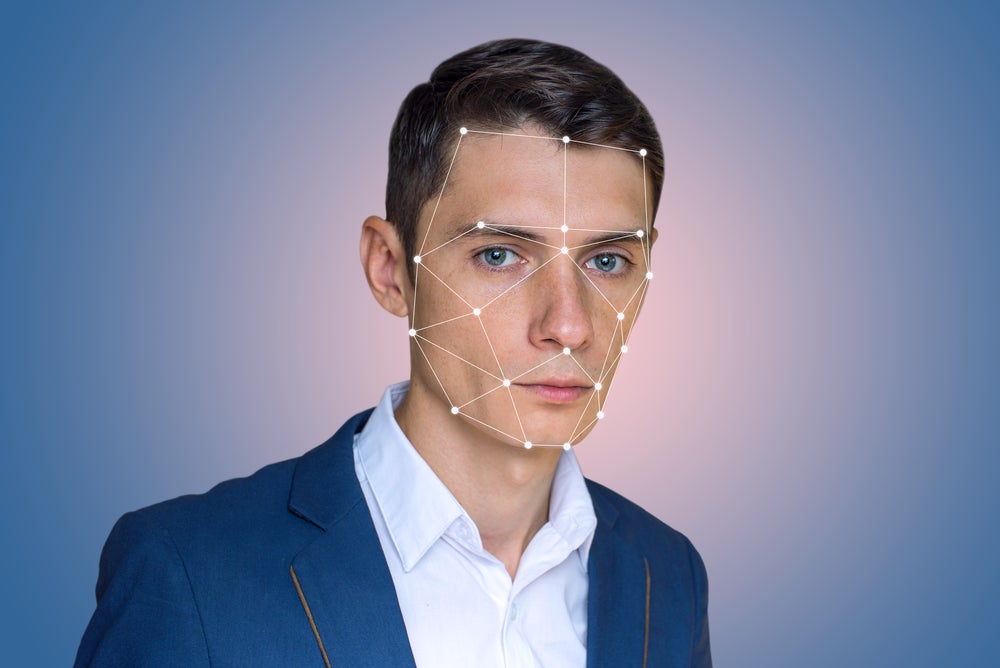 There are only a few truly famous faces on Earth. Wherever you are, from Mumbai, India to Lagos, Nigeria to his hometown of Gary, Indiana, Michael Jackson’s face still appears on t-shirts, posters, and in the mind’s eye of the populous. Albert Einstein, crazy hair intact, and recent U.S. presidents, for better or worse, might also qualify. The rest of us are just a mass of countless faces in the crowd.

Except to a special class of humans known as the “super-recognizers.”

These individuals, first identified in the scientific literature in 2009, have an unusual ability to remember and identify faces, even if they’ve only seen them once, years ago, in an entirely different context. “I’ve learned to stop surprising people with bizarre comments like, ‘Hey, weren’t you at that so-and-so concert last fall… I recognize you’,” a super-recognizer told neuroscientist Richard Russell, the author of that foundational paper. “Before that I’d occasionally make people uncomfortable with my recognition.”

Research into super-recognizers isn’t easy—they’re not exactly a dime a dozen. (After all, do you even remember whose face is on a dime?) But over the past decade, scientists have carefully worked to establish the extent of their skills, and police departments have worked to recruit them for their obvious crime-fighting abilities.

In 2015, London’s police established a dedicated super-recognizer team. Its members comb through data generated by an estimated 1 million CCTV cameras installed around the city, as well as still images and videos from smartphones, to find England’s most wanted. Most recently, super-recognizers helped identify the Russian spies allegedly responsible for the March 2018 poisoning of former spy Sergei Skripal.

The hunt for Skripal’s attackers (he ultimately survived the poisoning) was known as Operation Wedana within Scotland Yard. Detectives worked every angle, but the value of the super-recognizers in such a case were as plain as the nose of your face. According to The New York Times the process went something like this: as detectives drew up a list of suspects, super-recognizers looked for shifty characters or people who showed up in multiple locations of interest. Meanwhile, beat cops helped to parse local color from unusual criminal behavior. They cross-referenced the resulting data with Russian passports, as well as phone calls and credit card usage. Throw in some shoe-leather work, and bingo: the suspects were ID’d and apprehended.

But what makes a super-recognizer so super? No one’s quite sure what mechanism is at work. It could be genetic, physical, environmental—or some combination of these elements. What is clear, says Russell, is that human recognition abilities exist on a broad spectrum. One extreme is called prosopagnosia, or the inability to recognize even the most familiar faces. “It can be as severe as [not recognizing your] children, or spouses, from the visual information of the face,” he says. On the other exist the super-recognizers, who appear to be a full two standard deviations above the average. But super-recognition doesn’t seem tied to IQ, object memory, or general processing abilities; it’s a rare ability all its own.

As neurological phenomenons go, prosopagnosia and super-recognition are likely as old as our eyes. But they’re fairly recent additions to the literature. Super-recognizers were only studied for the first time in the last decade, while the word prosopagnosia originated only in 1947, and really came to the world’s attention only in Oliver Sacks’ 1985 book The Man Who Mistook His Wife for a Hat. “It’s really a phenomenon of the Internet, that people got together and were comparing experiences… and it turns out, a lot of people can’t recognize faces,” Russell says. As prosopagnosia research grew, people who had an inkling they were on the far opposite end of the spectrum began to reach out to scientists and ask to be studied. Like their face-blind friends, who comprise about 2 percent of the population, current evidence suggests about 2 percent of people have this incredible capacity for recognition. The other 96 percent of us fall somewhere in the middle.

Even without a great explanation for the origin of this phenomenon, super-recognizers still freak out their friends—and pitch in with high-profile investigations. Jonathon Phillips of the National Institute of Standards and Technology hopes their uncanny capabilities to even better use in the future. In a recent paper in the journal PNAS, Phillips and his team showed that AI face recognition tools are starting to operate near the level of the best human super-recognizers. But, Philips says, the best results came when humans (natural super-recognizers or trained forensic face-finding professionals) and machines worked together, a pairing yet to be practiced.

Philips’ research suggests that a human-robot duo works best because the two approach the same face identification task in different ways. But how precisely the two minds differ is unknown. Similarly, Philips says, “we don’t know the upper limits of human ability is.” With enough research participants, however, this upper threshold could be determined. And, of course, there is still more to be done to alter our perceptions of our own minds—and each other’s. “We’re not good at putting [these abilities] into words,” Russell says. “We tend to assume everyone else sees the world the way we do.”