Despite the headlines, airplanes remain the safest form of travel. 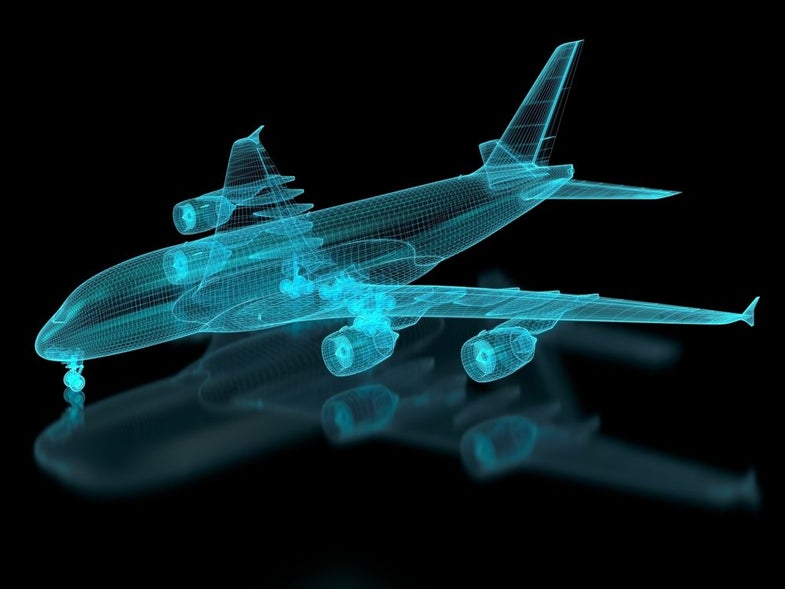 It hasn’t exactly been a banner fortnight for the airline industry. On April 17, a Southwest Airlines passenger died after being partially sucked out of a plane following a mid-flight engine explosion. On May 2, pilots for the same airline had to make an “unscheduled stop” shortly after takeoff due to a cracked window. After the first incident, Southwest cancelled dozens of flights for safety inspections. At least one survivor is suing the airline. And consumers are spooked by resurgent fears of air travel.

Jennifer Riordan’s death on April 17 was a tragedy, and the Federal Aviation Administration is right to investigate mechanical issues, big and small, in the aftermath of such events. But the attention this accident and others like it received was, paradoxically, a product of the airline industry’s overall impressive safety record. While no means of transportation is perfect—the safest thing would probably be to stay in place your whole life—now is as good a time as any to catch a flight. You’ll just have to get your brain on board, too.

There are lots of ways to measure risk, says Frederic Lemieux, a criminologist and a professor at Georgetown University. He says researchers primarily quantify the risk of various transportation methods by looking at the number of deaths per passenger miles travelled.

It’s a pretty good track record, but Lemieux has his concerns. While the number of deaths per mile traveled is an important statistic, he says risk models that prioritize this number over others are fundamentally incomplete. “Airlines, and international associations that are providing standards for risk assessment, have a very narrow approach at looking at risk and safety in the airline industry,” says Lemieux. While deaths are rare, fliers often have other negative—and even dangerous—experiences during air travel that are worth reexamining. For example, experiments designed to track the efficacy of the TSA have shown the agency often fails to expose dangerous and illegal items in luggage. Economic woes mean pilots are often overworked and planes may be flown too long without inspection, which can result in disastrous events down the line. And people may experience injuries from turbulence or other near misses, which are problematic even if they aren’t fatal, according to Lemieux.

But time and again, planes have been shown to be a safer mode of transportation, at least in terms of getting you to your destination alive—if not exactly happy. In the aftermath of 9/11, for example, thousands of Americans cancelled their flights out of fear. Researchers were able to demonstrate that the uptick in people driving instead of flying in the months after the World Trade Center attack was associated with an increase in traffic deaths. In their 2012 paper on the topic, the scientists argued there were 1,600 more traffic deaths between October 2001 and September 2002 than would otherwise have been expected, likely as a result of anxieties around air travel. “Terrorists can strike twice—first, by directly killing people, and second, through dangerous behaviors induced by fear in people’s minds,” the study authors wrote.

This risk-avoidance response was “reasonable,” according to Lemieux, given the historically unprecedented nature of the 9/11 attacks. But many years (and research papers) later, persistent air anxieties don’t make much sense. Curiously, 2001 was actually the first year in a 15-year-long global decline in the number of airplane hijackings. Of the 1,066 hijackings recorded by the Aviation Safety Network since 1931, only 50 have been reported since 9/11. Why, even when presented with the data, are we so convinced planes will kill us?

A lot of ink has been spilled on the matter of flight phobia. The Guardian claimed, more or less, that air travel is a proverbial lightning rod for all of anxieties about modernity. And The Washington Post has reported on a “cottage industry of flight therapists,” who use exposure therapy (yes, that means forcing your fragile client onto a knuckle-clenching flight) and other methods to desensitize the air-averse.

One study by a flight school showed that a controlling nature and a big imagination are predictors of aviophobia. And, Lemieux suggests, the average passenger’s inability to distinguish between what’s normal and what’s not only exacerbates the problem. While most of us can easily determine if a car engine is on the fritz, every sound a plane makes sounds potentially disastrous to untrained ears. What’s more, if something were truly wrong, many people believe, rightly or wrongly, that they’d be able to take over a car and save the day, but not so with a plane. But there could be another factor contributing to our plane paralysis: media coverage.

Psychologists have long acknowledged that humans tend to “fear the rare”. Some 160,000 Americans die of heart disease each year, but few are paralyzed by the fear of clogged arteries. Instead, statistically unlikely events like earthquakes have an unreasonable grip on our imagination. While plane crash coverage may not give you a new phobia, experts regularly psotulate that extensive news coverage of plane crashes may play with our perception of risk. Every time there’s a malfunction on a plane, especially repeated issues on the same airline, the story rises to the top of our news feeds and passengers are swiftly booked for talk shows. Clearly, even PopSci writes about these moments, though, to be fair, we’re here with the intention of calming you down. If every car crash was covered with the same intensity, Americans would get, on average, 101 breaking news alerts for car deaths each day—and probably feel a little differently about the risks of moving around.

Ultimately, there’s no form of travel—or, frankly, of living—that doesn’t involve risk. So board that bus, catch that flight, or, if it gets you where you need to go, hop in that car. The odds are good you’ll make it to your destination relatively unscathed.