How the DOT wants to prevent thousands of traffic deaths

Roads in the US are getting deadlier. A new strategy from the Department of Transportation will try to help. 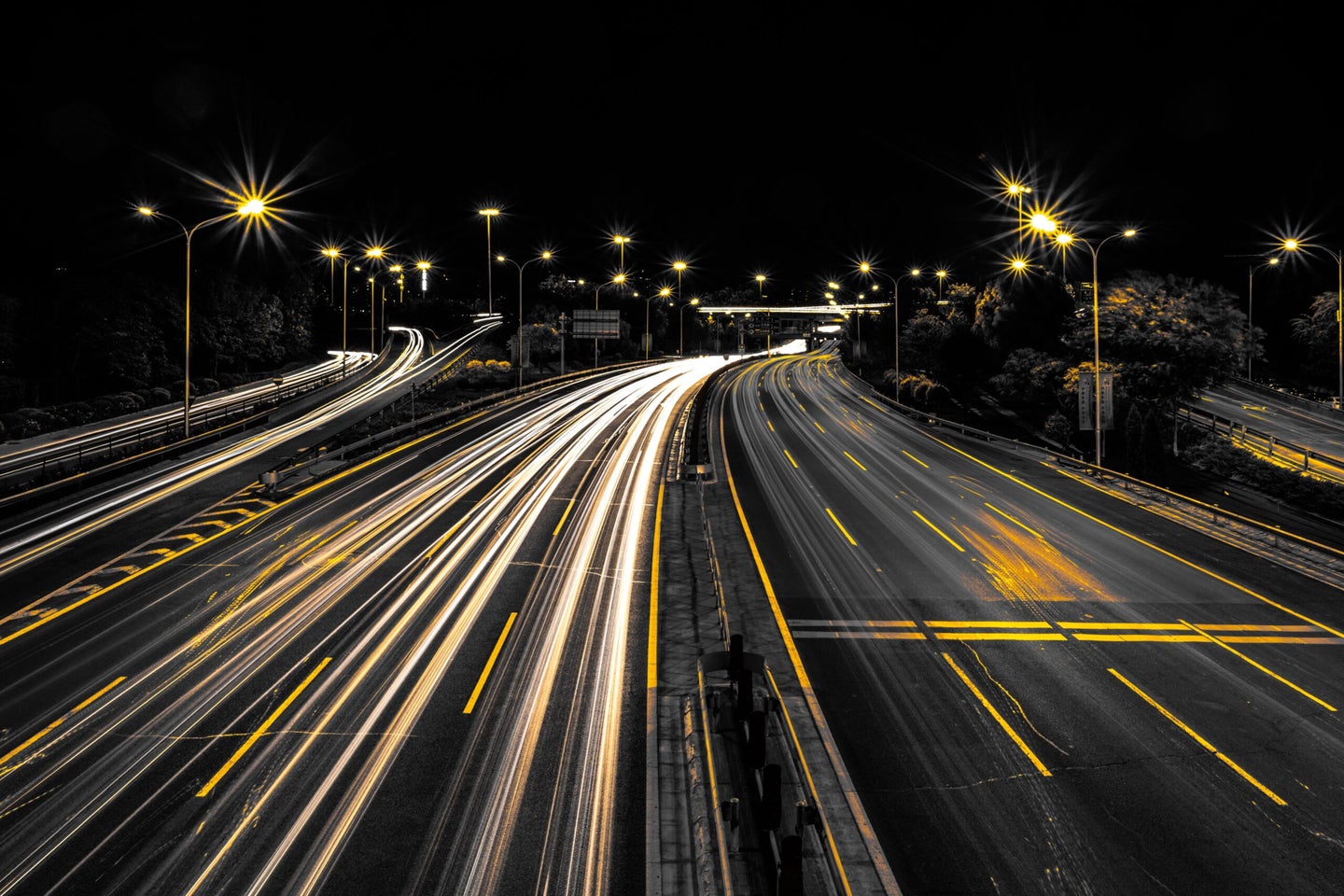 The year 2020 claimed 38,680 lives in vehicle accidents in the US. Photo by kimi lee on Unsplash
SHARE

If you’re going to die in a transportation accident in the United States, it will most likely happen on a road or highway. Between 2011 and 2020, more than 370,000 people perished in transportation-related accidents. About 94 percent of those deaths took place on roadways. For comparison, railroads were responsible for 2 percent.

Those statistics and more are presented in a new report from the US Department of Transportation. Secretary Pete Buttigieg notes in a letter prefacing the publication that the country faces “a crisis on our roadways.” The report itself, called the National Roadway Safety Strategy, states that 2020 was a bad year for road deaths. About 38,680 lives were lost from motor vehicle accidents that year, an increase of about 7 percent over the year before. Breaking it down further, those deaths were higher in subgroups—9 percent higher for motorcyclists when comparing 2020 deaths to 2019, for example, and 23 percent higher for people who are Black.

The number of mortalities continued to rise in the first half of 2021—specifically, by about 18 percent from 2020. The goal, as Buttigieg wrote in the report, is no deaths. “Zero is the only acceptable number of deaths and serious injuries on our roadways,” he wrote. Because of all this, the new strategy document, released today, outlines five different lanes on which to focus.

Those five different areas are as follows: The first is what the report describes as “Safer People,” which looks at the human behaviors that can affect safety, like driving drunk or not wearing a seatbelt. The second looks at the structure of streets themselves, calling attention to differences between rural and urban roads, for example. The third explores the safety systems in cars themselves, which include not just airbags and seatbelts but also newer tech, like automatic emergency braking. The final two areas are “Safer Speeds,” pertaining to the rate at which vehicles travel, and “Post-Crash Care,” which incorporates the medical attention people get after an accident—and how long it takes to arrive. “The timing of the arrival of ambulances and emergency responders is a major factor in whether an injured person survives a crash,” the report states. Rural victims are more likely to experience longer times getting to a hospital.

The report also spotlights pedestrian and biker deaths. In 2020, 891 people died riding bikes, which is an increase of more than 40 percent from 2010. But walking isn’t that safe either, especially when people have to worry about getting hit by a speeding SUV. In 2020, 6,236 pedestrians perished from traffic accidents, which is up significantly from 2010. And these types of deaths don’t occur equally across all groups. For example, in 2018, people who were American Indian or Alaska Native were by far the most likely to die traveling by foot or on a bike, followed by those who were Black or African American and then Hispanic or Latino.