US pedestrian deaths are reaching a new high

Pedestrian fatalities are on the rise in the US, and vulnerable communities are disproportionately affected. Better road designs could be the solution. 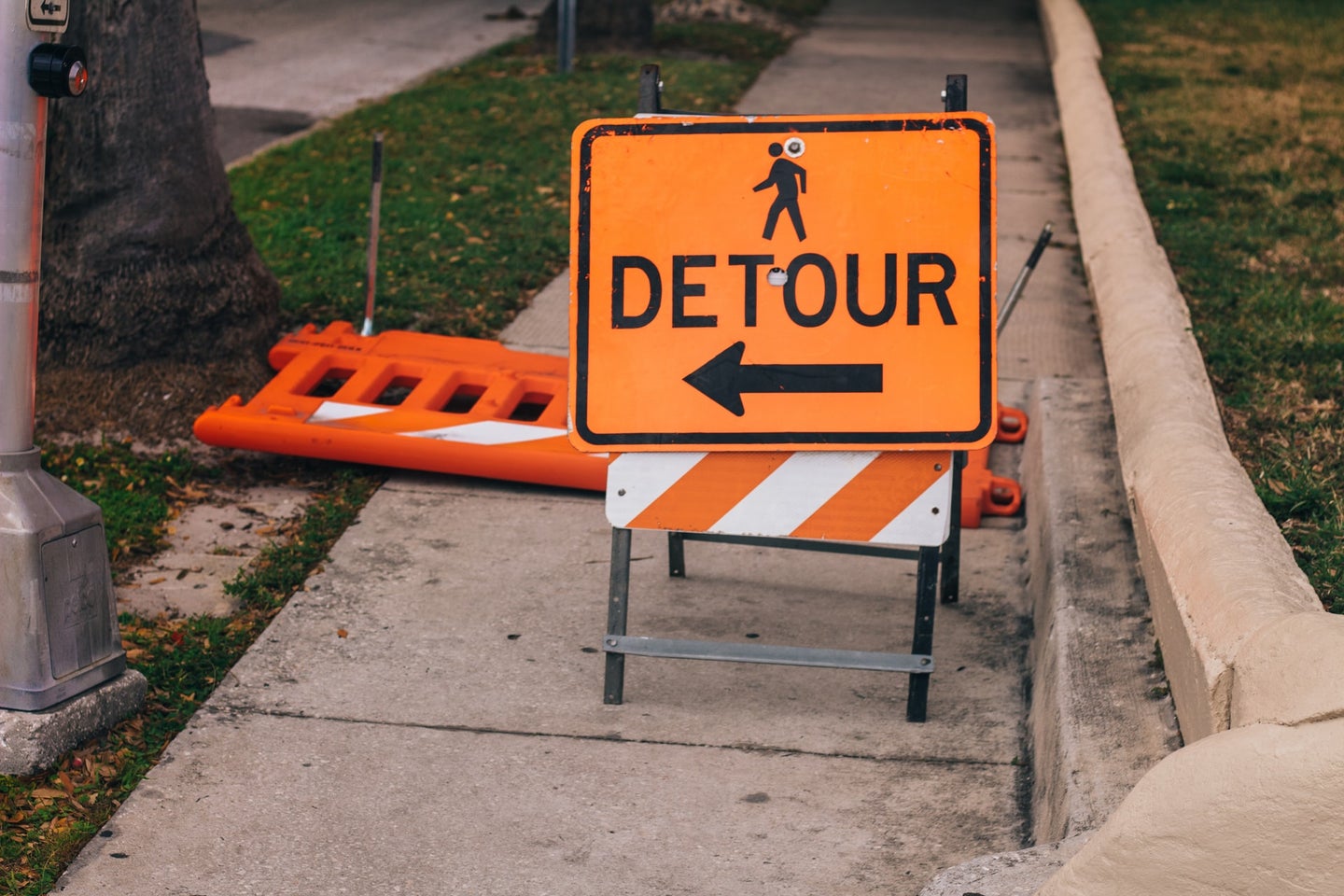 When thinking of traffic accidents, it would be an understandable reaction to imagine a car crash: the National Highway Traffic Safety Administration estimates that nearly 43,000 people died in 2021 on US roads. That’s a 10.5 percent jump from 2020 and the most fatalities since 2005. But pedestrian deaths are another form of traffic accident—and those rates are rising, fast.

A new study from Smart Growth America, an urban development-focused nonprofit, found that the number of pedestrian fatalities spiked more than 60 percent in the last decade. In 2020 alone, more than 6,500 people were struck and killed by vehicles—a record high that equates to nearly 18 people dying every day. And despite fewer cars on the road during the COVID-19 pandemic, the number of pedestrian deaths might have been even higher in 2021, according to the Governors Highway Safety Association. Preliminary data from GHSA suggests that roughly 7,500 people were killed last year. If confirmed, this would be the highest number in 40 years.

The study also presents new data identifying the deadliest metro areas and states for pedestrians. That the US experiences more pedestrian deaths than any other high-income nation isn’t random, researchers from Smart Growth America say. It’s by design.

Of the twenty most dangerous states for pedestrians, the majority are in the southern half of the country. (You can check out an interactive map from the report to see what traffic risks pedestrians face in your area.) The top five most dangerous states are: Delaware, Arizona, South Carolina, Florida, and New Mexico, which has the highest fatality rate per 100,000 people. But fatality rates increased among all twenty states and since 2011, 46 out of 50 states have become more deadly.

But while pedestrian death rates are rising in the US, other high-income countries have been able to bring those numbers down. The main difference, the study says, is roadway design. Roadways in the US are designed to prioritize speed over safety, with an emphasis on moving cars quickly to decongest traffic. Similarly, conflicting messages of low speed limits in areas with wide, straight lanes and infrequent or non-signalized intersections make people feel comfortable driving at higher speeds.

The lack of safety-first design can be more apparently observed in low income communities with fewer resources. These neighborhoods are less likely to have sidewalks, marked crosswalks, and access to parks and other safe recreational walking areas. Plus, it’s cheaper and there’s less resistance to building expressways in these communities, which leads to high speed and lots of traffic, Scientific American reported in 2012. Higher speeds make it more difficult to anticipate and react to problems, and mean that, if there is a crash, a victim is less likely to survive.

This explains, in part, why pedestrian fatalities went up during the pandemic: with fewer cars on the road due to fewer commuters, people felt comfortable driving faster, according to the report, leading to more dangerous driving conditions and more deaths.

These traffic issues might inspire cities to turn to police enforcement and financial penalties to slow drivers down, but this won’t solve the underlying issues, the report warns.

“Design, on the other hand, is an upstream solution,” writes Priya Sarathy Jones, a guest writer on the report who works with the Fines and Fees Justice Center. “When streets are designed with safety in mind… efforts [are focused] on safer systems rather than individual behavior.”

In fact, pedestrian-friendly design does exist. The report notes that cities that already had a lot of pedestrian activity had lower increases in fatality rates, and identifies several infrastructure changes to reduce pedestrian death, like narrowing traffic lanes and turn radii, adding curb extensions, safety islands, and high-visibility crosswalks, and ensuring sidewalks and bike networks are robust, connected, and accessible. These changes and other policy-oriented developments, researchers say, will intuitively make people drive slower, allowing them to notice and process important signals from their environment.

By investing in better design, cities can prevent dangerous behavior before it occurs and decrease pedestrian deaths. But first, the report says, cities will have to “unwind the deeply embedded, invisible yet powerful emphasis on speed, which is completely incompatible with safety.”