Traffic fatalities as a whole were up significantly in 2021, and pedestrian deaths alone increased by 13 percent. Here's what's happening on US roads. 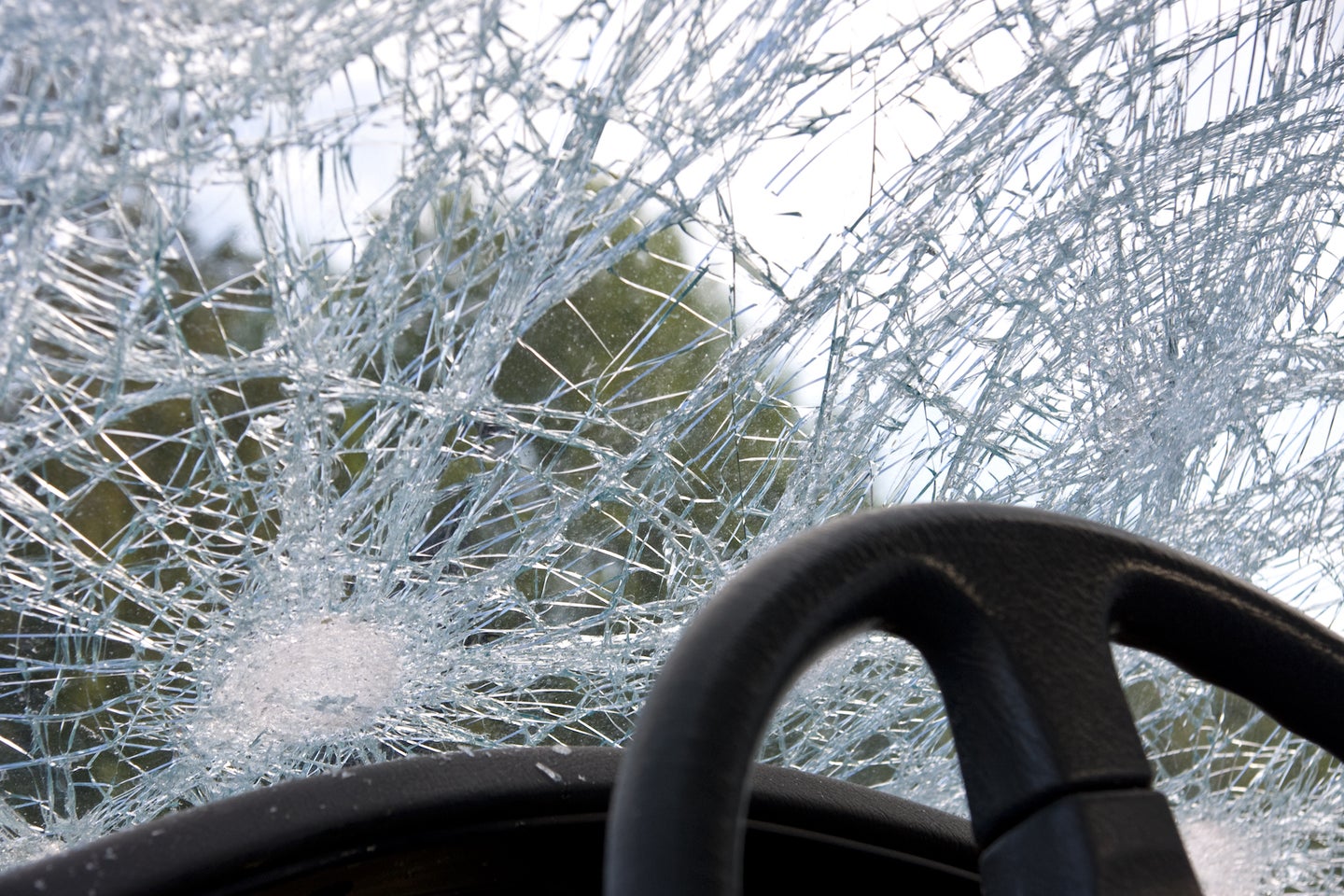 The United States surpassed one million deaths from COVID, but another deadly trend has transportation experts concerned: a rising number of fatalities on the road. Data released this week from the National Highway Transportation Safety Administration (NHTSA) shows that in 2021, there was a 10.5 percent increase in traffic deaths over the year before, for a total of nearly 43,000 deaths last year.

NHTSA states that the uptick in 2021 is historical. “The projection [of lives lost] is the highest number of fatalities since 2005 and the largest annual percentage increase in the Fatality Analysis Reporting System’s history,” the administration said in the recent release.

Here’s what experts think are the causes behind the recent increase in deaths on US roads.

“There’s a lot of converging issues,” reflects Laura Sandt, a senior research associate at the Highway Safety Research Center at the University of North Carolina. But she cites larger vehicles over the last decade or so as one problem. “That increase in vehicle size and weight has just increased the kinetic energy in our system.”

“We have more energy, more high speeds, higher-mass vehicles on the road, coming in more contact with extremely vulnerable people who just can’t absorb that kind of energy in these crashes,” she adds. “We know that with our demographic trends, our aging population is increasing, and they’re even more vulnerable to high-energy crash forces and less able to survive.”

Chris Cherry, a professor in the department of civil and environmental engineering at the University of Tennessee, cites vehicle speeds as a factor in pedestrian deaths. “[A] survivable speed for most pedestrians is below 25-30 mph when hit by a car,” he says. “Most pedestrians are getting hit on these state DOT, 45-mph arterial roadways.”

A place with few crosswalks or sidewalks, and a long distance between traffic lights, is an “impossible scenario to survive in” for people who rely on public transit like buses, he says.

Sandt says some of the problem is also the information, or lack thereof, for authorities. “We still see a lot of states and cities that have no handle on their pedestrian infrastructure,” she says. “They don’t even have very good inventories of where they have and don’t have sidewalks—and so they’re often not very proactive in knowing where they have to fund and fill their sidewalk gaps.”

[Related: How the DOT wants to prevent thousands of traffic deaths]

She adds that pedestrian deaths are underreported to the police, although the numbers do show up in hospital counts. “Some of our research in North Carolina has shown that for every one crash that’s recorded in the police data, we have sometimes eight to 10 crashes that you can find injuries [for] in the hospital data,” she says. Younger people and older people hit by cars are also more likely to be a hospital-only statistic, she says, and lack a police report.

Both Sandt and Cherry say the issue is bigger than just larger vehicles or a dearth of sidewalks or data. “We can’t chalk up all of this death and carnage on the road to big vehicles,” Cherry says.

He points to design considerations as well, noting that a road’s construction should reinforce the speed limit. “We need to build roadways that are designed to provide a level of feedback to drivers, that if they’re going too fast, they feel it,” he says.

During the coronavirus pandemic, danger on the roads increased, he says. One possible explanation is that when there are fewer cars on the road, people are more likely to speed. In that respect, counterintuitively, he notes that congestion can make roads safer.

Sandt sees a similar effect at play. “What we saw during COVID, was when traffic was reduced, and the congestion was reduced, the average travel speeds definitely increased in urban areas,” she says. “We’ve seen more extreme speeding incidents as well.” Think: someone going 100 mph in an area with the 50-mph speed limit. And behavior like that puts pedestrians at risk.

In response to all this, in January, the Department of Transportation issued a report called the National Roadway Safety Strategy that focuses on five different ways to try to improve the grim situation; those are under an umbrella that the DOT calls “a safe systems approach.” For example, one aspect of that program is a focus on “Safer Speeds.”

“Everytime we get these updates from NHTSA, it’s always disappointing,” Sandt reflects, referring to the release of the 2021 numbers. “But it’s also not very surprising.”