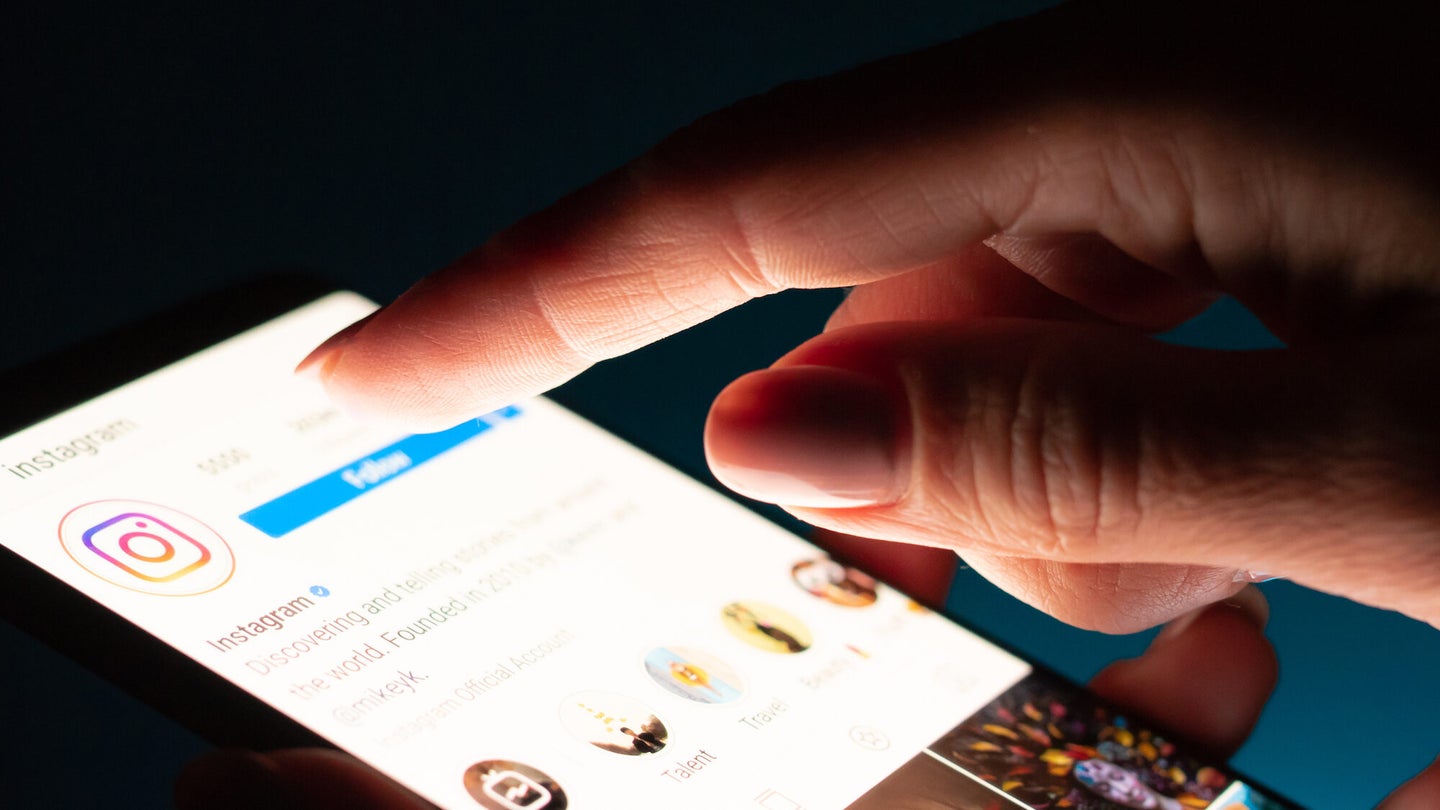 Companies like Meta and TikTok use JavaScript to track virtually everything you do in-app. "Deposit Photos"
SHARE

In an attempt to make its app less awful to use, Instagram announced this week that it will redesign the navigation bar at the bottom of the screen next month. From February, instead of Reels being at the center of the navigation bar, the shortcut to create content (the + button) will be back where it belongs. Reels will shift to the right and the Shop tab will be removed entirely.

Instagram originally changed the navigation bar in 2020 in a not-so-subtle attempt to push users to try all the new features—like Reels and Shopping—that they didn’t ask for. It meant the Compose button and Activity tab moved to the top right of the app (where I still struggle to find them). Presumably, Meta, Instagram’s parent company, was hoping to pump its Reels and Shopping engagement numbers, which it may feel offer better revenue-generating opportunities than pictures posted to a feed or story.

While these changes happened without major backlash, other shifts Instagram made over the past year, like trying full screen videos, have been less well received. Meta’s attempt to make the app increasingly more like TikTok with lots of suggested videos from people you don’t follow broke one of the cardinal rules of social media: don’t piss off the Kardashians. A campaign to “make Instagram Instagram again” drew a response from Instagram head Adam Mosseri who admitted things were “not good yet” and that if users were seeing a lot of suggested posts that they weren’t interested in, they were “doing a bad job.” The internet largely agreed with him and the hubbub died down after Instagram walked back a few of the changes, like temporarily limiting the number of suggested posts users would see, though the underlying issues of Instagram losing its way weren’t solved. By chasing trends, and younger users, the Instagram app today has lost much of its original appeal in the midst of its many reinventions.

Now, in the face of increased competition from TikTok, especially among teen users, Instagram is trying the wild idea of making its app nicer to use. Sure, moving a few buttons isn’t going to fix everything—but it at least gives the impression that posting content—rather than watching an endless stream of suggested videos—is something you’re meant to do on the platform.

A Meta spokesperson told TechCrunch that businesses who use the Shopping feature have no reason to be concerned. “You will still be able to set up and run your shop on Instagram as we continue to invest in shopping experiences that provide the most value for people and businesses across Feed, Stories, Reels, ads, and more,” they said. To us, that sounds like anyone relying on the Shopping feature does have a reason to be concerned.

These improvements to the navigation bar aren’t the only changes coming to Instagram over the next month or two. Meta is also going to change how users under-18 can be targeted by ads on both Facebook and Instagram. It is ending the ability for advertisers to target them based on their in-app activity, like who they follow and their gender. Advertisers will only be able to target teens based on their age and location. Teen users will also get the option to “see less” of any topic to control what kind of ads are served to them. These changes come after Meta was fined €405 million (~$435 million) by Irish Data Protection Commission last year for violating the General Data Protection Regulation (GDPR) for how it handled teen users’ data. (Meta has been fined more than $1 billion over the past year by EU regulators for breaching similar privacy laws.)

Whether these changes are all a sign that Instagram is course correcting after trying too hard to be TikTok is still unclear, but they are welcome nonetheless. Though if you truly want a better Instagram experience right now, we’ve got one tip here for you at PopSci: skip the mobile app and use the web app instead.