This is what's going on with the Meta-owned social network. 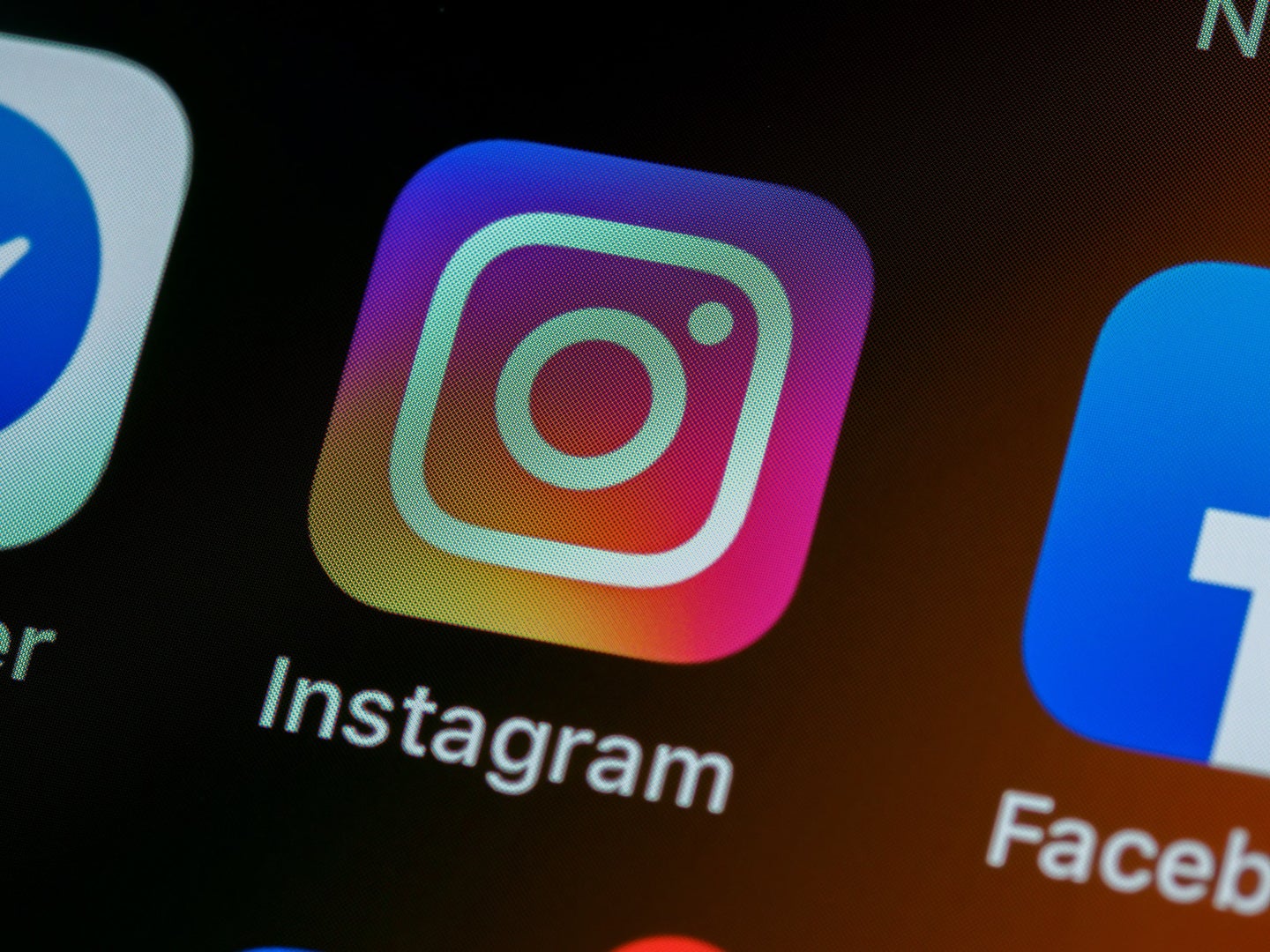 It used to be about photography. Photo by Brett Jordan on Unsplash
SHARE

Instagram’s latest updates to how it handles videos are not going down well with its users. A Change.org petition calling on it to roll back most of the latest changes and “Make Instagram Instagram Again” has garnered more than 200,000 signatures as of Wednesday. The shifts have also attracted the ire of the Kendall-Jenner clan.

To catch you up on what’s been happening: Last week, Instagram announced that it was making some sweeping changes that absolutely had nothing to do with TikTok and were in no way copying its features. It added more options to its Remix feature, which allows you to combine your own photos and videos with those from other people into new videos—just like TikTok.

It also announced that all videos shorter than 15 minutes would automatically be shared as Reels—the TikTok-like fullscreen video format that pops up in the main feed—rather than as regular video posts. Not only would this change how they would appear to your friends and followers, but if you had a public account it would make them eligible to be recommended to random users who don’t follow you in their feeds, and means they could also appear in the center Explore tab (yes, just like TikTok). This all comes on top of Instagram announcing it was testing a TikTok-like full-screen feed, offering a way to bring back a very limited version of the chronological feed a few months ago, and also polluting the main feed with countless “Suggested Posts.”

Basically, just like Instagram added video after Vine came along and Stories after Snapchat, it’s now rapidly morphing into a TikTok clone to try to stop younger users leaving the platform—or steal them back from TikTok.

Of course, dramatic changes to how social media apps work rarely go ignored by their users, and this time is no exception. Photographer Tati Bruening set up that campaign to “Make Instagram Instagram Again,” calling on the service to stop trying to be TikTok, bring back the chronological timeline for everything, and listen to creators.

Bruening’s post promoting her petition was shared by Kylie Jenner, the second-most followed person on Instagram, who added a big “PLEASEEEEEEE.” It was also shared by her sisters Kim and Kourtney Kardashian (the seventh- and 16th-most followed people respectively) who added similar pleas.

While this might not seem like a big deal, it’s worth noting that alienating the most popular and active users is hardly a solid business strategy for Instagram and, crucially, Jenner’s social media displeasure can move markets. When she tweeted a complaint about a Snapchat update in 2018, the parent company Snap’s market cap fell $1.3 billion, roughly 6 percent of its total at the time.

While Jenner’s wrath hasn’t knocked a few billion off Instagram and Facebook parent company Meta’s market cap yet, other factors have. Facebook lost more users than it gained for the first time ever this year, Apple’s privacy-focused iOS updates cost it $10 billion in ad revenue, the pivot to the metaverse is an expensive bet that shows no signs of paying off soon, and whistleblowers are continuing to paint a picture of a company in chaos.

Just this week, The Verge published a long article detailing a June 30 Q&A call with Meta CEO Mark Zuckerberg where he declared that some people currently working at the company shouldn’t be there and a leaked memo declaring that the company faced “serious times” with “fierce headwinds.”

While he might not be able to solve every problem besetting Meta and Facebook, Instagram head Adam Mosseri could at least attempt to address the Kardashian-Jenners’ concerns. In a Reel posted on Tuesday, he acknowledged that “there’s a lot going on on Instagram.” With regards to the full-screen feed, Mosseri admitted it was “not yet good” but that it was still being tested with a small percentage of users.

The shift to video, on the other hand, is here to stay. According to Mosseri, Instagram will “continue to support photos” but that he believes “more and more of Instagram is going to become video over time.” He argues that this is happening naturally regardless of any changes on Instagram’s end of things but, as The Verge declares, it does mark the end of Instagram as people know it.

While Mosseri defended the massive number of recommended posts, he admitted that if users were seeing things they weren’t interested in, it meant they were “doing a bad job” with them.

To finish, Mosseri shut down the idea that Instagram would roll back anything. He declared that “the world is changing quickly, and we have to change along with it.”