A Pew survey wanted to understand what Twitter lurkers did on the platform. 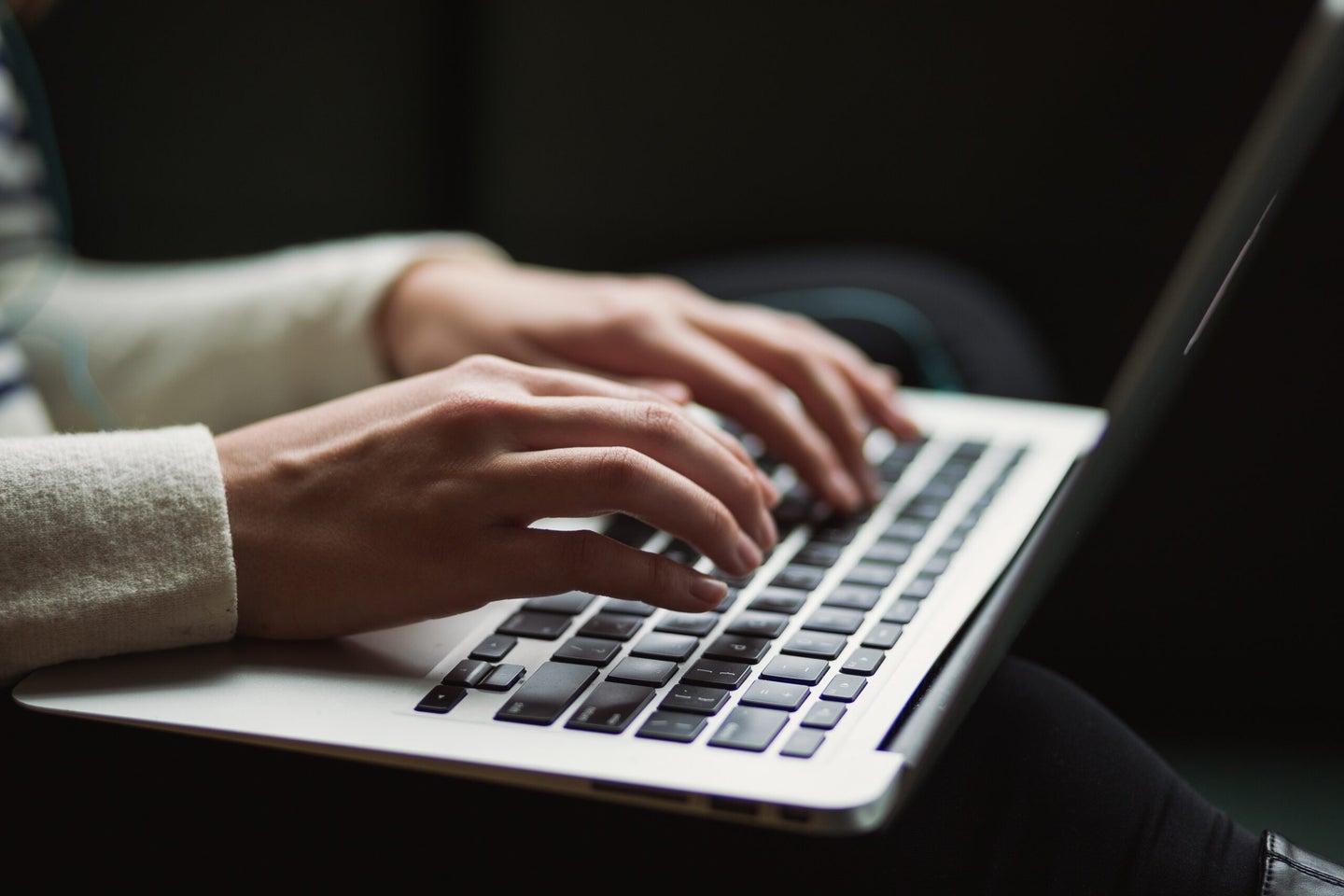 A follow-up survey Pew conducted in May 2021 sought to find out what lurkers were doing on Twitter if they weren’t tweeting.

Age appeared to be the largest differentiator between active tweeters and lurkers. Frequent tweeters, defined as users who post more than five tweets, or retweets, a month, tended to be between the ages of 18 to 24. Lurkers, or the infrequent tweeters who post less than that, make up roughly half of US users, and tend to be between the ages of 30 and 49. These Twitter lurkers also seem to visit the site less often, with only around 20 percent of them saying that they go on Twitter every day. More than 50 percent of active tweeters, on the other hand, say they visit Twitter daily.

The findings beg the questions: What do lurkers get out of the Twitter experience then, if they’re not really actively engaging and creating content? According to what Pew found, the top reasons that lurkers use the platform are for entertainment, to stay informed, and to see a different point of view. In fact, 76 percent of lurkers said in the survey that they use the platform primarily to see what others are saying rather than express their own opinion. Lurkers were also more likely than active users to say that they used Twitter to get a different perspective (13 percent compared to 5 percent).

Twitter has only been around since 2006, and of course, lurkers aren’t a new concept. The term lurker has been around as long as (if not longer than) social media itself. Techopedia defines “lurker” formally as a user who reads or views content from an online community without posting or engaging.

In past studies, researchers have found that lurking is correlated with concerns over online privacy and anxiety. Marketers and social network researchers have been trying for the past few years to track what lurkers do on sites. The Oxford Handbook of Cyberpsychology argued that lurkers are legitimate online participants even if they access “the social capital of online communities without providing anything in return.”

While some researchers say that lurking, or passive social media use, can be damaging to mental health by eliciting social comparisons and feelings of missing out, these findings can be complicated. Others, however, like author Joanne McNeil, argue that lurking is simply a natural reaction to the evolution of the internet.