What an airplane’s black boxes can tell us

With one of the black boxes from the China Eastern Airlines crash reportedly found, here's exactly what the cockpit voice recorder and flight data recorder do on airliners. 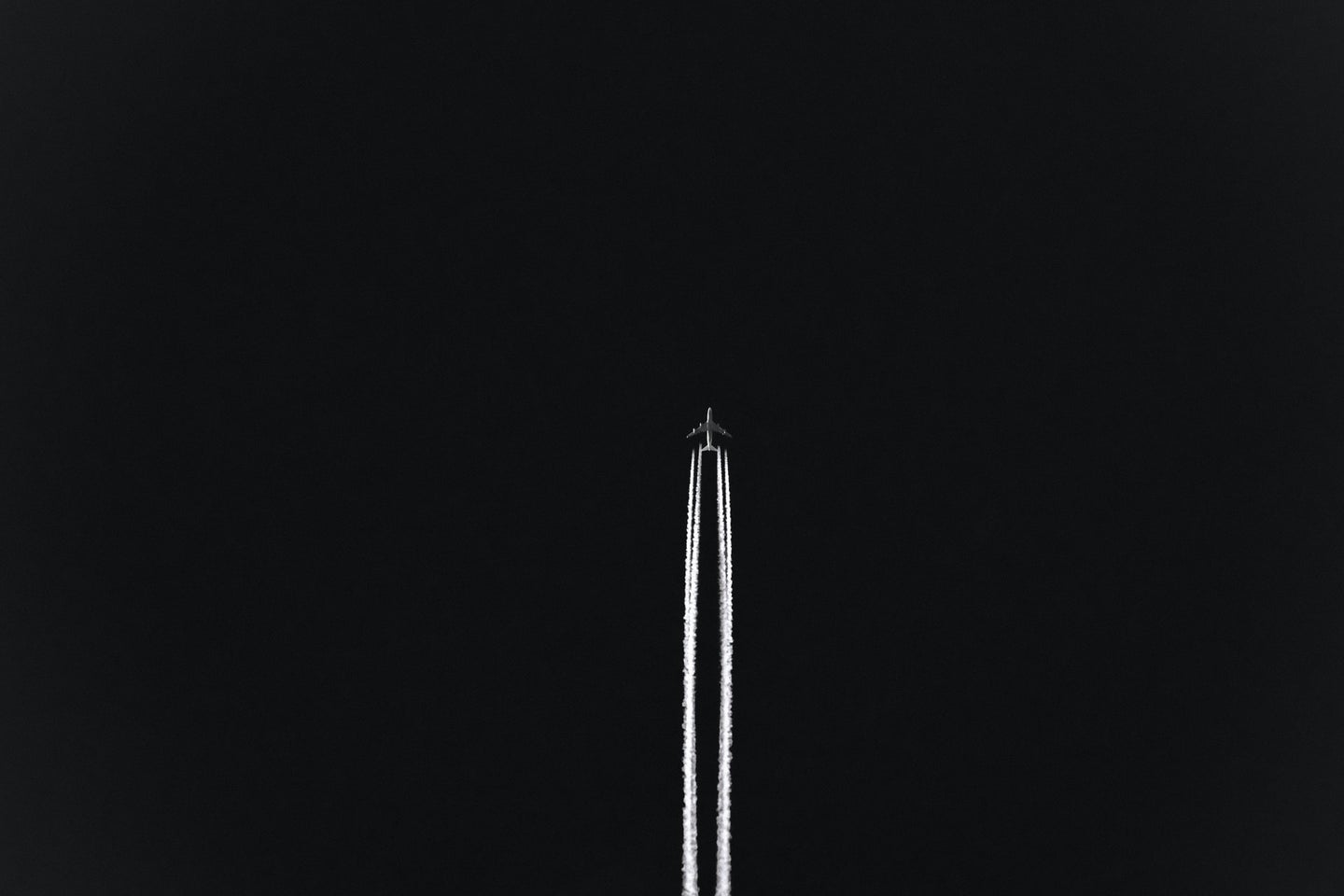 Following the crash on Monday of a Boeing 737-800 operated by China Eastern Airlines, multiple news outlets reported that investigators had found one of the aircraft’s two black boxes.

“The flight data recorders and cockpit voice recorders have been instrumental in solving the vast majority of accidents,” says John Cox, the CEO of Safety Operating Systems and a former Boeing 737 pilot. “So they’re really important devices because they often-time can be the lynchpin to understanding what happens in a major accident.”

Here’s what to know about what these devices do.

As its name implies, this recording system chronicles what the people on the flight deck say. It gathers audio from multiple channels: the pilot, the first officer, anyone sitting in the jump seat, as well as something called the cockpit area microphone, or CAM.

“There are four microphones in the cockpit,” Cox says. “The cockpit voice recorder records anything said in any one of those four microphones.” That can also include the conversations between the aircraft and air traffic control.

The conversations among the pilots, of course, can provide valuable clues. “It tells you the pilots know what’s going on, and what checklists they called for, and how they’re doing the problem solving of whatever issue has arisen,” Cox says.

Audio doesn’t just include conversation. “Investigators also listen for things such as noises,” Cox says. “It could be a stabilizer trim wheel running, it could be a windshield wiper turning on or off, it could be the sound of rain—it could be any number of things.” These sounds can provide investigators with “more of an insight into what was going on, on the flight deck, whenever the incident occured.”

Brickhouse notes that the tone of any speech from the pilots is important, too. “Were they stressed? Were they panicked? Were they having trouble breathing? These are all things that the cockpit voice recorder would pick up on,” he says.

This data can include information like plane’s “altitude, the heading, the ground speed, rate of climb, the selected mode of the autopilot, whether the landing gear is up or down, the position of the flaps, [and] whether the pressurization system switches and functions are all normal,” Cox says. “It just records all the parameters in the airplane of things that move, or are relevant to the operation of the airplane.”

Brickhouse notes that the raw data that this device stores “looks just like a bunch of code,” but it can be converted into “an animation, or recreation, of the flight,” that shows what happened. For example, this video from the NTSB of a 2020 crash of a cargo aircraft utilizes data from the flight data recorder and other sources.

The data in a black box lives in a specific area called the crash survivable memory unit, or CSMU, Brickhouse says. “That’s where the data are going to be stored,” he says. Here’s more on how the data is then handled.

Companies like L3Harris and Honeywell make these crucial devices. “Honeywell is aware that one of the flight recorders has been retrieved from China Eastern Airlines flight 5735,” a spokesperson for the company said in an email. “Investigations into the incident are led by the appropriate regulatory authorities, and we stand ready to support those investigations if asked.”

The black boxes are not the only source of data about what happened. Other sources include data streamed from the aircraft’s engines, says Hassan Shahidi, the president of the Flight Safety Foundation, as well as broadcast systems like ADS-B, which is how outfits like Flightradar24 get info. Investigators will also consider other factors, too.

Cox reflects that it’s certainly good news that one of these devices has been found. “I think that there’s a pretty high likelihood that they’ll find the second one,” he says. “Those recorders contain vital information for us to understand what happened in this tragedy, and so they’re really important for the investigators to locate.”